The concept of "control" in International Liability, Wang Tieya's Lecture Series on International Law, was hosted by Gentian Zyberi, Professor at the University of Oslo Norway and formally held in room 307, (Leo) Koguan Building, Peking University law school at 10 am, May 9. 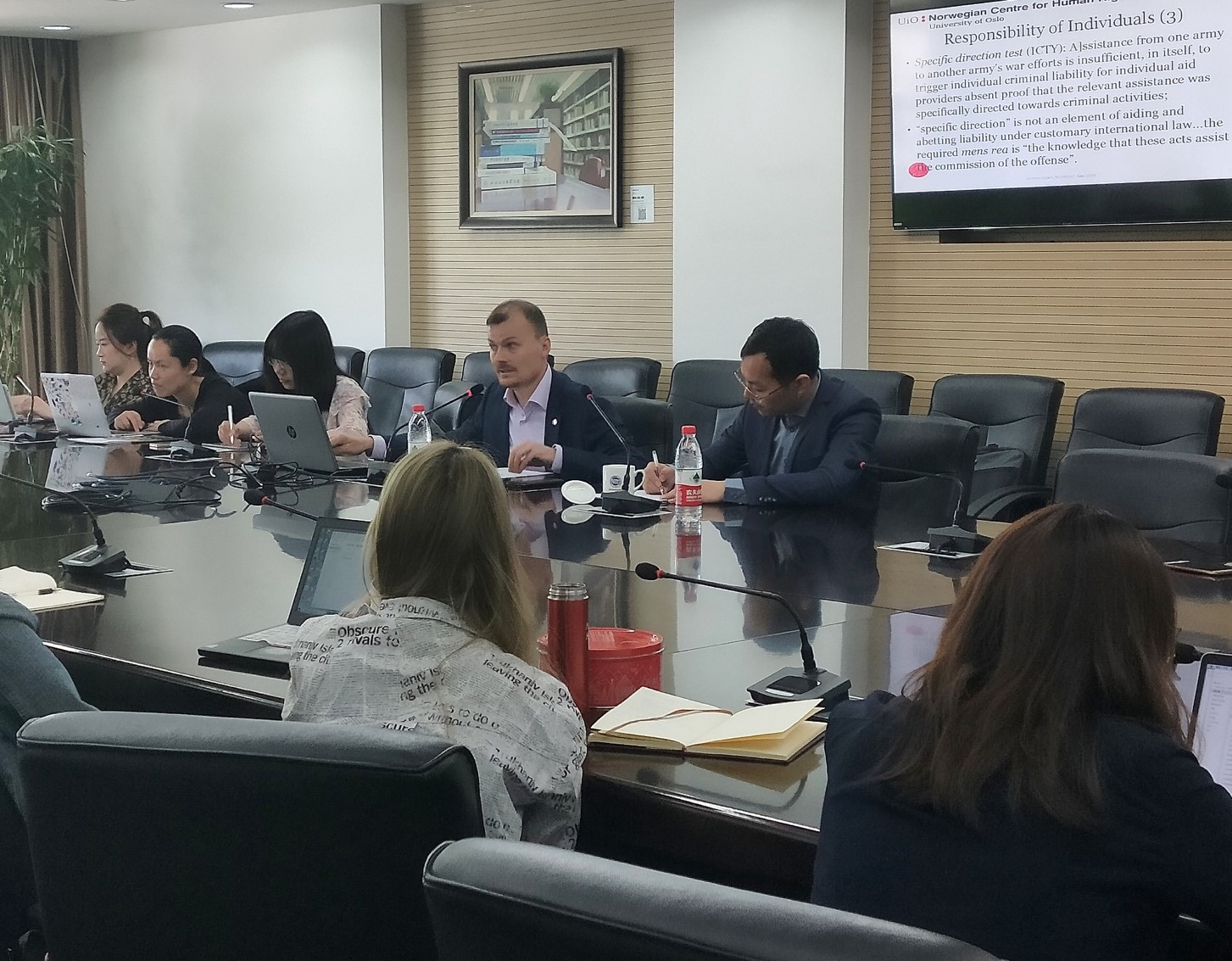 In the overview part of this lecture, Professor Zyberi briefly introduced the theoretical framework and methodological issues of remaking the concept of "control", and made a distinction between state responsibility, individual criminal responsibility and organizational responsibility to be developed.

As the secondary rules, international responsibility focuses on the application of primary rules, such as the prohibition of mass atrocities, which is closely related to the practice of international and regional courts.

Prof Zyberi then analysed what "control" means. First, control is often associated with the exercise of jurisdiction and power; Second, the power associated with control can usually have an impact on people's behavior and the course of events; Third, control relates to accountability requirements. Therefore, the identification of "control" in the distribution of international responsibilities needs to analyze and evaluate the interaction between different actors. Two common identification methods are a "cause-effect" approach and a "contribution" approach respectively.According to Professor Zyberi, this theoretical framework also faces some challenges based on the complexity of actors' roles and inter-agent relationships :(1) national, international organizations and individual behaviors are affected by many factors; (2) in cases involving international and domestic levels, the boundary of authority between different actors is blurred; (3) the characteristics of the crimes of mass atrocities such as aggression, genocide, war and crimes against humanity. 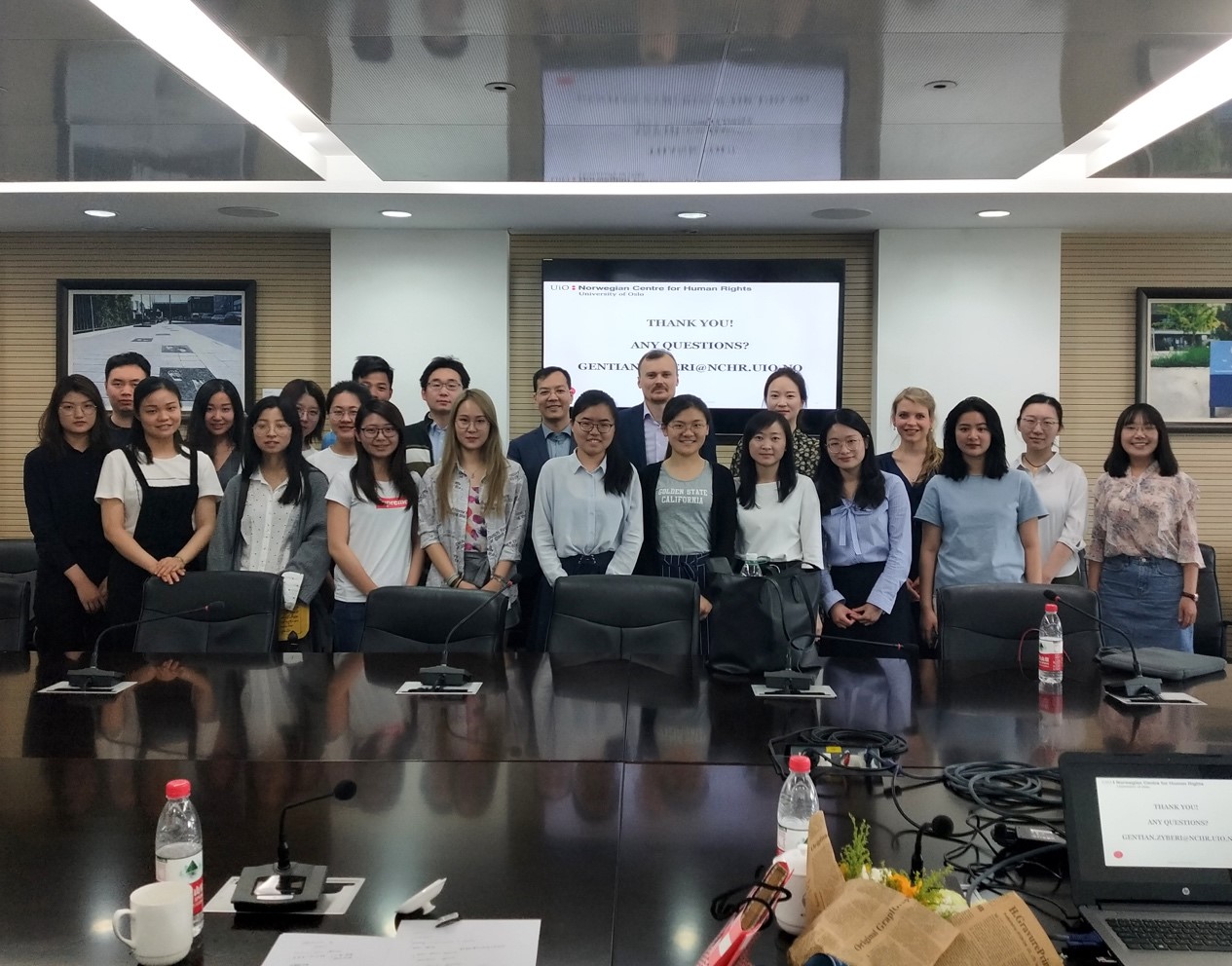 The second half of the lecture provided ample opportunities for students to ask questions. Professor Zyberi answered questions about the ambiguity of the concept of "control", the definition of "direction" and "control", the elements of crimes against humanity and the conditions for the use of countermeasures. After the lecture, Professor Zyberi took a photo with the teachers and students participating in the lecture.