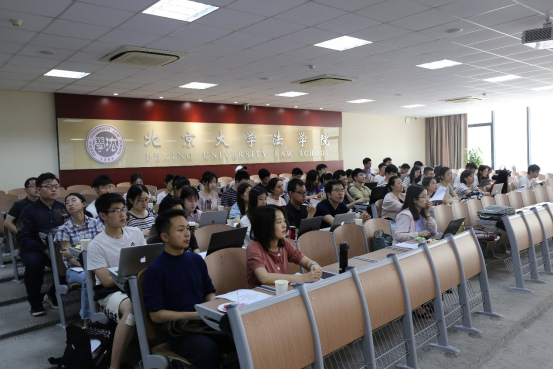 At the beginning of the meeting, all the participants watched a video of the news coverage report commemorating the 100th anniversary of the May Fourth Movement.

Chen Ge, Tian Junxin and Fu Liwei shared learning experience of General Secretary’s speech. They said that it is necessary to make effective use of grassroots group organizations to mobilize young people and lead young people, and guide young students to courageously fight and shoulder the responsibility of the times, combine personal growth with national development.

Teacher Shi Shi shared the valuable experience and personal feelings of attending the 100th anniversary of the May Fourth Movement at the Great Hall of the People on April 30th. He hopes that every branch committee member can play a leading role in the backbone of the students and organize the youth of the branch team to study and combine the spirit of the speech of the general secretary into the personal development plan. Students should firmly grasp the pulse of the new era. With the youth of struggle, while realizing its own value, it will contribute to the prosperity of the country and the revival of the nation. 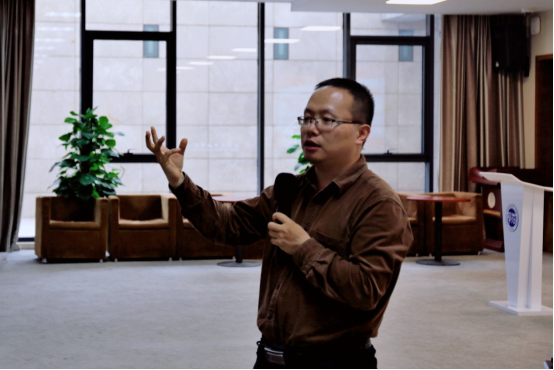 Teacher Zhu Yvqi specifically deployed the work content and requirements for studying and propagating the general secretary’s spirit in commemorating the spirit of the important speech at the 100th anniversary of the May 4th Movement, and asked the branches to combine the various activities of the branch to flexibly carry out learning in different forms and internalize the spirit of speech into the heart and externalize it.

As a grassroots student organization, the Youth League Branch is a key force for the School of Law to promote the work of various students, and it is also an important link between the College and students. The convening of this meeting is of great significance to the in-depth study and implementation of the spirit of the important speech of the General Secretary of the internship and the promotion of the spirit of the May Fourth Movement. The law school will attach great importance to do a good job in the study and propaganda of the important speech of General Secretary Xi Jinping, and effectively convey the care and ardent expectations of General Secretary Xi Jinping to the youth of the majority of the members.