You are here： Home» News» Global» Peking University -Jones Day’s seminar on "Cyber Security, Data Protection and the Rule of Law" was successfully held in Washington

Peking University -Jones Day’s seminar on "Cyber Security, Data Protection and the Rule of Law" was successfully held in Washington

In recent years, with the rapid development of information technology cyber security and data protection has become a universal concern. How to deal with and regulate the rapidly emerging big data, Internet of things, artificial intelligence and other new technologies from a legal perspective has also become a topic of common concern for practitioners of legal profession around the world.

Under this background, on April 30, 2019, The Seminar about " Cyber Security, Data Protection, and the Rule of Law: Evolving Policy and Legal Risks in a Global Digital Economy " jointly organized by the law and development institute of Peking University and Jones Day Law Firm was successfully held in Washington, DC. 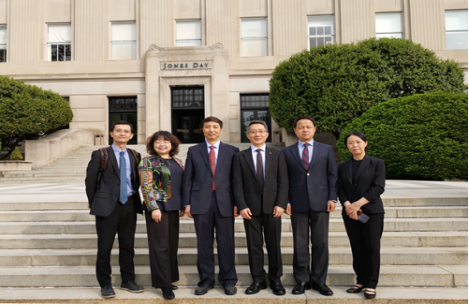 At the start of the meeting, Mr. Gregory M. Schumaker, Jones Day’s global dispute settlement business management partner, and Dean Zhang Shou-wen, Institute of Rule of Law and Development, Peking University, made the opening speech. During the speech, Dean Zhang reviewed the long-term cooperation between Peking University Law School and Jones Day Law Firm, and emphasized that the good relationship would be deepened both in academic research and student training. 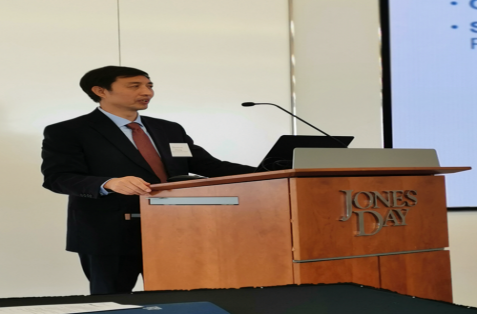 Subsequently, Paul Gewirtz, Professor of Constitution at Yale Law School, Director of China Center at Yale Law School, Professor of Globalization and Rule of Law Research Center at Peking University, Professor of A.B. Chettle at Georgetown University, and David Vladeck, Former Director of Consumer Protection Bureau of the Federal Trade Commission, delivered keynote speeches, respectively. The theme of the conference was elaborated from the perspective of US relations and American practice. Under the background of constant frictions in Sino-US relations, Professor Ge Weibao pointed out that it is necessary for the two sides to strengthen cooperation in fields such as health care and other social benefits that information technology can bring, and jointly to create a bright future for data. Professor Vladeck reflected on the decentralized legislative approach of personal information protection in the United States, and put forward reform proposals for its shortcomings. 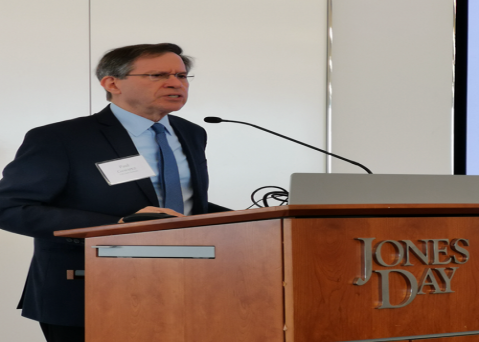 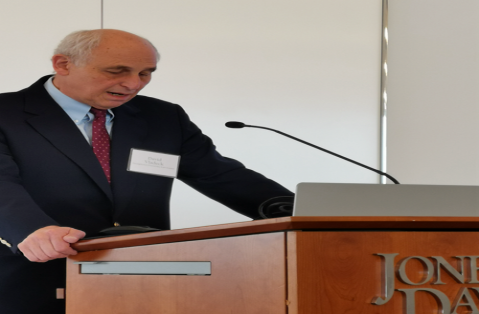 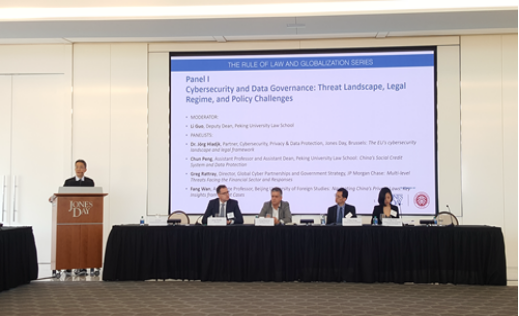 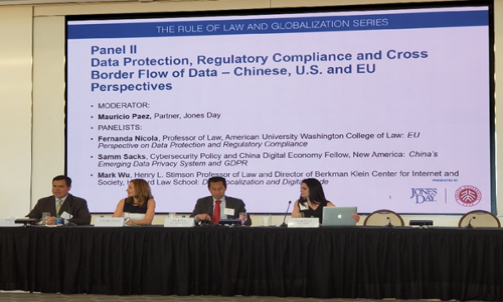 The topic of the third is about data governance in cross-border law enforcement collaboration, which is chaired by Samir Jain, a partner in the Washington Office of Jones Day Law Firm. Professor Wang Xi-zin of Peking University Law School and Associate Professor Jennifer Daskal of American University Law School had a heated discussion on the different understandings of data Sovereignty between China and the United States. Eleni Kyriakides, a researcher at the American Center for Electronic Privacy Information, and Ganpat V. Wagh of the Federal Bureau of Investigation made an analysis of the cross-border law enforcement cooperation mechanism in the United States. 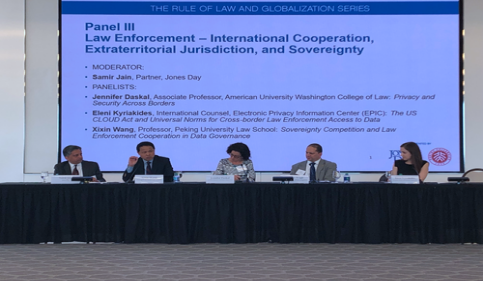 At the closing stage of the conference, Professor Wang Xi-zin of Peking University Law School expressed his sincere thanks to all the participants and Jones Day Law Firm, and looked forward to the future of the legal system of global data governance and personal information protection, and expressed his expectation for the next summit forum. 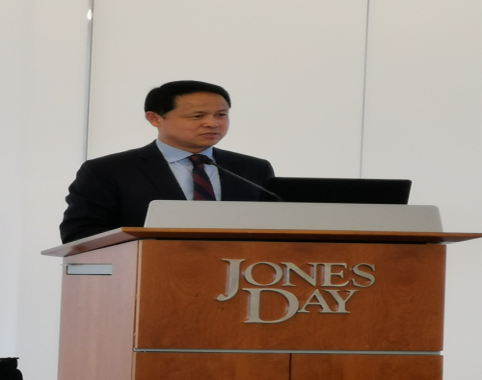