You are here： Home» News» Global» PKULS Actively Carried out “Heart to the Party, Contributions to the New Era” Theme Youth League Day Activities to Commemorate the 100th Anniversary of the May 4th Movement

PKULS Actively Carried out “Heart to the Party, Contributions to the New Era” Theme Youth League Day Activities to Commemorate the 100th Anniversary of the May 4th Movement

On the arrival of the the 100th anniversary of the May 4th movement, the youth league committee of PKULS actively carried out the “heart to the party, contributions to the new era” theme youth league day activities by uniting the resources of all sectors of society, which is informative , innovative, ceremonial and educational. Teacher Guo Li introduced the basic situation of PKULS and recent theme youth league day activities held by PKULS to commemorate the 100th anniversary of the may fourth movement.And he expressed the hope to strengthen exchanges and cooperation with CIIC, to jointly guide the youth league members to follow the important instructions of the General Secretary and to actively participate in the great practice of building socialism with Chinese characteristics for a new era. 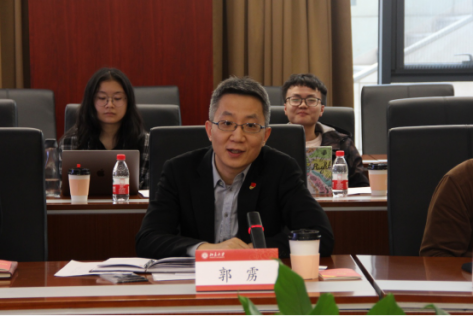 Li Yunfeng and Zhang Jiawei first respectively introduced the overall situation of CIIC, career planning and development of legal practitioners and work experience, etc. Then they inspired students to lay a solid foundation of theoretical knowledge, actively participate in practical training and concerne with state affairs at school in order to achieve all-round development of morality, intelligence, physique, beauty and labor and truly enhancing comprehensive strength and core competitiveness. 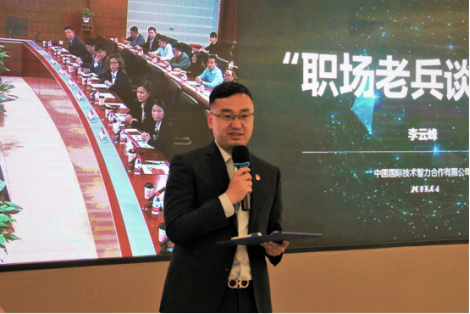 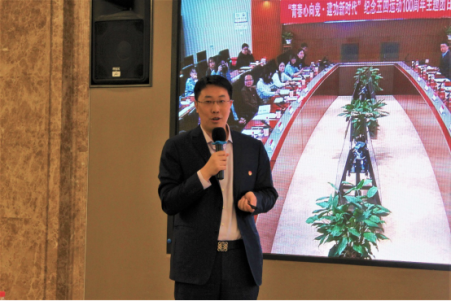 Liang Hongyi, representative of the Youth League, combined her own experience in the Legal Aid Associate in her speech. She said that young lawyers will continue to extend the volunteer, enthusiastic and responsible spirit of legal aid to their daily study and work, continue to practice the concept of serving the society, and let the value and significance of youth be sublimated in the spirit of dedication. 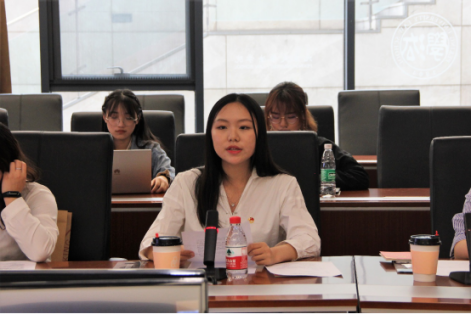 On the morning of April 21, the 2nd youth league branch of PKULS 2017 undergraduate held a joint youth league day activity in the moot court of (Leo) Koguan Building with the visiting delegation from the exhibition hall of the old site of the military headquarters of the new fourth army.Shi Shi, Secretary of the Youth League Committee,attended the activity. 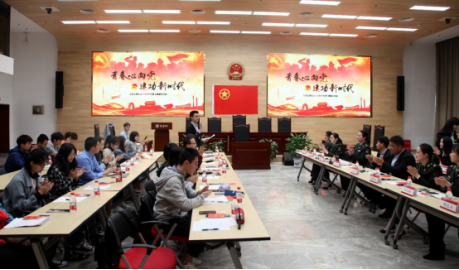 The exhibition hall of the former site of the new fourth army headquarters in Nanchang and the youth league committee of PKULS signed a co-construction agreement in 2017. The two sides have carried out long-term cooperation in student ideological and political education, social practice, research and publicity of red culture resources and other aspects.Cui Yiwen, the Chief of Publicity Department of the exhibition hall, introduced the general picture of the exhibition hall of the former military headquarters of the new fourth army in Nanchang to the students on the youth league day. The vivid explanation made the students feel as if they were on the scene and had a deeper understanding of this venue bearing the red history and spirit.Subsequently, the league member representatives of the 2nd youth league branch of the law school of 2017 showed the rich life of youth league members in and out of the university from different aspects, such as study, social practice and second class activities, and depicted the unique style of PKU law students bit by bit. 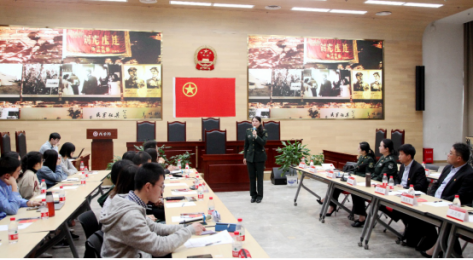 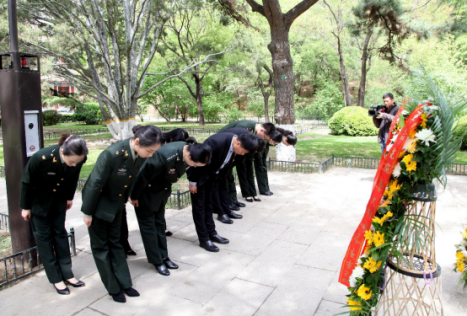 PKU is the birthplace of the may fourth movement, the youth league committee organized members to actively carry out “Heart to the Party, Contributions to the New Era” Theme Youth League Day Activities before the arrival of the commemoration day, vigorously promoted the great May 4th spirit with patriotism as the core, guided youth league members to keep their original intentions and missions in mind,and to be good party aides and reserve troops.Inheritance is the best memorial. PKU law students in the new era should adhere to the belief of "patriotism, progress, democracy and science", shoulder the responsibility of the times, fly the dreams of youth, and make unremitting efforts to become the socialist builders and successors of "patriotism, encouragement, truth-seeking and practice"!