Since the entry of artificial intelligence into the public eye, "human-machine confrontation" has become a hot topic for the public. The scene of AlphaGo's victory over Li Zaishi three years ago is still vivid. Today, a piece called "Mystery Tower MT" ——the artificial intelligence engine once again challenges the human elite in the highly vertical field of legal translation. 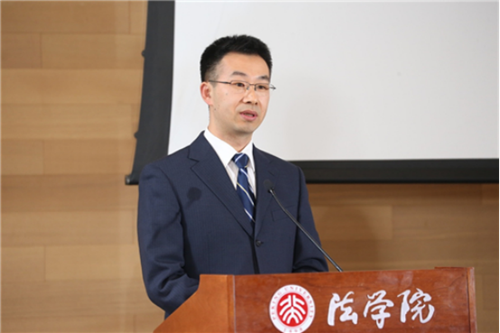 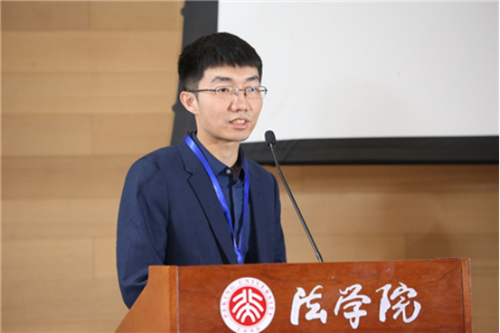 (1) Review of the schedule

In the first round of the Human Elite Selection Competition, eight teams completed a contract clause title and an academic paper title translation within 30 minutes, and were judged by eight expert judges from the practical and academic circles. In the end, Tsinghua University, the University of International Business and Economics and Renmin University of China won the top three.

Subsequently, the nine winners of the three winning teams formed the elite team of the university to enter the human-machine confrontation competition. The contract terms were translated by the “Mystery MT” with a human-machine cooperation team player who recruited and selected from the students in advance. In the competition, the two teams completed the translation of the three contract terms in 15 minutes, and the eight experts judged the scores one by one. In the end, the man-machine collaboration team defeated the elite team of colleges and universities with a score of 88.33:79.22 and won the victory. 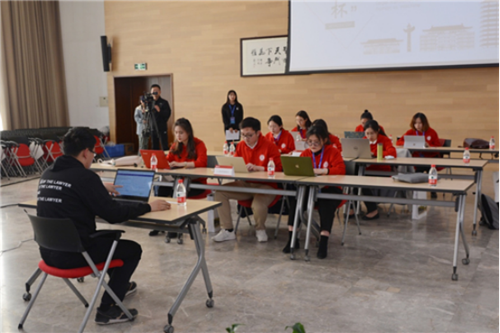 During the game, the organizer carefully arranged a live experience session called “Turing Small Test”. In this session, the organizer prepared eight items chosen from different laws and regulations, which answer were prepared by the audience of nearly 100 spectators in eight participating teams in advance. The best answer is blindly selected between the automatic translation results of the “tower MT” and prepared translation.

In this session, "Mystery Tower MT" achieved a large lead with a score of 273:166. In addition, another 294 votes were voted for “unable to judge”, the machine translation effect has reached the point where it is even better than the human elite. Many live audiences who participated in the voting evaluation were amazed. 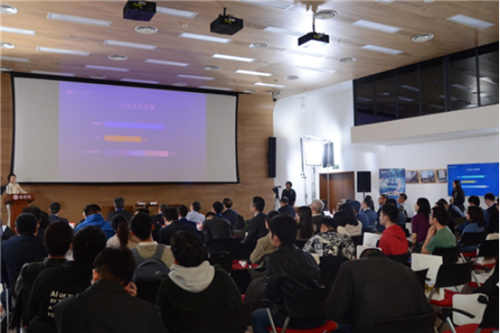 During the competition, the organizers invited famous experts, scholars and industry leaders in the field of law and artificial intelligence to make comments. 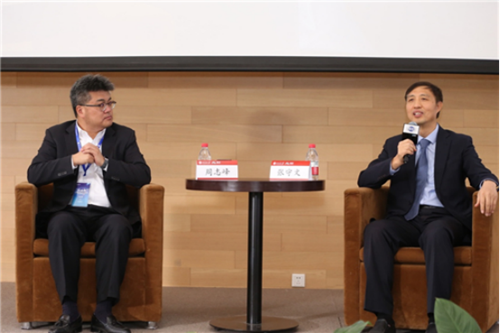 Zhang Shouwen and Zhou Zhifeng respectively explored the profound impact of artificial intelligence on legal education and legal practice. Zhang Shouwen pointed out that since the 1980s, Peking University Law School has become the vanguard of the research on artificial intelligence theory in colleges and universities. In the past 40 years, the experts and scholars from generation to generation have made great achievements and achieved great results today. Zhou Zhifeng called on the legal industry to maintain a positive, open and inclusive mentality for cutting-edge technologies. The development of artificial intelligence will greatly enhance the overall production efficiency of the industry and will create more realistic needs. 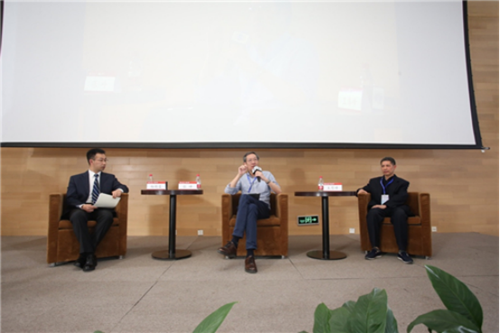 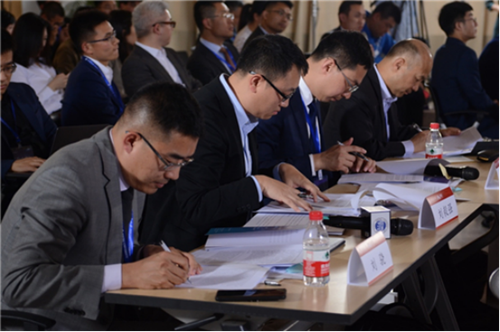 The judges conducted an in-depth analysis of the translation results submitted by the teams from the perspectives of Chinese and English grammatical structure, professional vocabulary selection, reading logic, ambiguous use of words, and background knowledge reserve, and made a wonderful on-site review.

In addition to the above guest reviews, judges' comments and on-site guest speech, Prof. Zhan Zhongle of Peking University Law School pointed out that artificial intelligence will greatly improve the efficiency of judicial work and reduce human uncertainty. From the three aspects of law making, administrative law enforcement and dispute resolution, Intervention in the administration of justice, I hope that the secret tower technology can innovate and make a difference in this aspect, so that the legal person can truly enjoy the convenience brought by science and technology; Zhao Lizhi, the leader of the law school of Beijing Foreign Studies University, is even more surprised that the secret tower technology is a domestic artificial intelligence legal translation. The representative of the engine, the presentation of its algorithmic technology and translation effects is shocking. It calls on the law school teachers and students to respond to the technical report with awe and tolerance, and prepare for the "grazing meat". 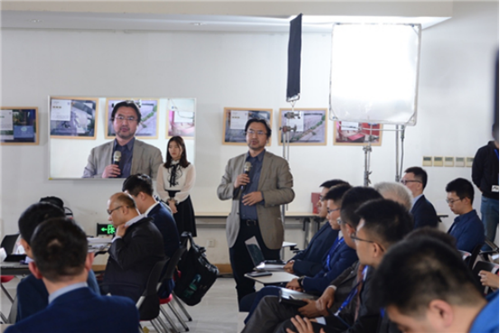 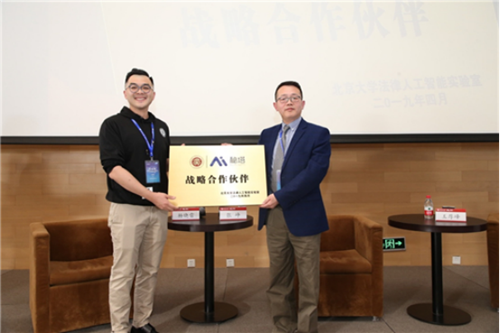 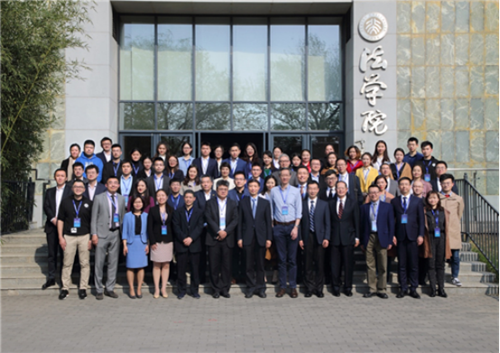 This competition represents the first stage of legal AI in China to launch human-machine confrontation. The competition provides a platform for teachers and students of law schools and legal practitioners to discuss the field of artificial intelligence technology in the legal field, which will strengthen the domestic. The legal person community pays attention to the field of artificial intelligence technology. In this competition, the leading figures in the academic circles and the industry deeply explored their respective comparative advantages and development directions in the legal industry, and seriously considered the far-reaching impact of artificial intelligence technology on the future legal professional community. We believe that the competition will input new blood for the development of the legal technology industry, inject new power, and write a new brilliant prologue!