On the afternoon of January 5, 2019, the second phase of Peking University- King & Wood Mallesons Dispute Resolution Research Salon was successfully held in Room 303, (Leo) Koguan Building, PULS. The Insights Salon held by Civil Procedure Law of PULS, and funded by King & Wood Mallesons. About the theory and practice issues surrounding civil and commercial dispute resolution, the academic, judicial, arbitration, practicing lawyers and even the business community have different opinions. The problem is observed and discussed, and gradually promote the formation of a community of legalists with both legal thinking and social care.

The theme of this year's salon is "Implementation and Non-execution of Arbitral Awards". Professor Xiao Jianguo from Law School of Renmin University of China and Deputy Director of the Beijing Higher People's Court Lei Yunlong were invited as keynote speakers, other experts from different fields also attended.

Fu Yulin, the host of the salon and professor of PULS, expressed her welcome to the guests, introduced the background, purpose and style of the salon, and briefly introduced the theme of the first salon and this salon. The relevance between the themes, hope to maintain a certain degree of system and continuity in the theme and the arrangement of the participants, so that the research on related topics will continue to advance and gradually deepen. 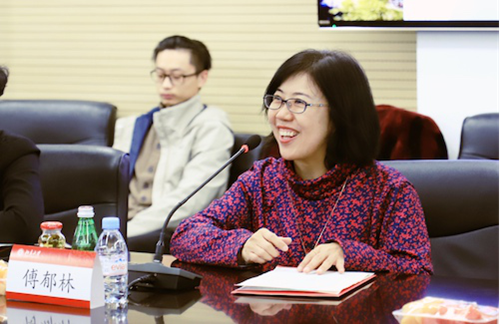 2.1 “False arbitration and application by outsiders not to enforce arbitral award” made by Prof. Xiao Jianguo. 2.1.1 The nature of arbitration award in China
Prof. Xiao Jianguo believes that the arbitral award has certain particularity as the basis of execution. He considers that, according to article 114th of the interpretation of the law of civil Prosecution, the arbitral award does not belong to the document and is not of the same nature as the other documents on which the execution is based.

2.1.3 The disadvantages of the mode setting of arbitration award examination in China
Our country does not set up the pre-examination of the specific content in the execution procedure of the internal state arbitration award. In combination with practical cases, Prof. Xiao Jianguo analyzed the phenomenon that the winning object of the arbitral award could not be paid from the beginning and the difficulties of implementation that might arise.

A number of participating experts expressed their views on the criteria for the classification of documents and private documents involved in the keynote speech, the pre-examination of whether the enforcement of arbitral awards should be set up, the causes of the phenomenon of false arbitration, and the validity of arbitral awards. 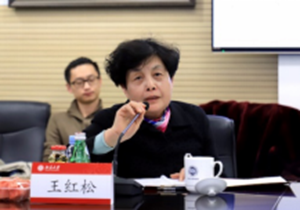 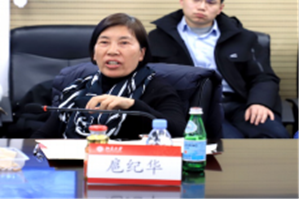 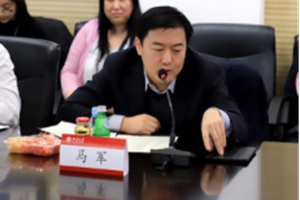 3.1 “New thoughts on the enforcement and non-execution of arbitral awards” made by Judge Lei Yunlong

At last, experts discussed the strength and standard of judicial review and other related issues. 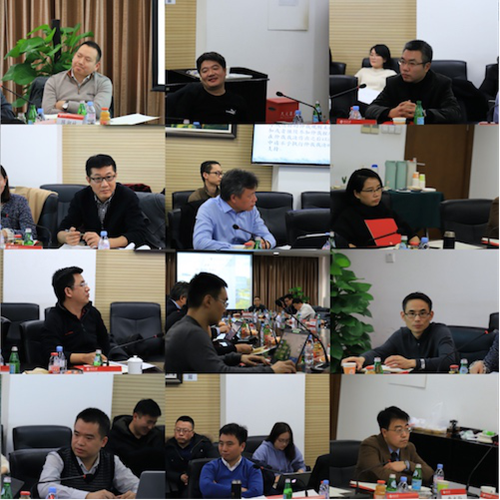 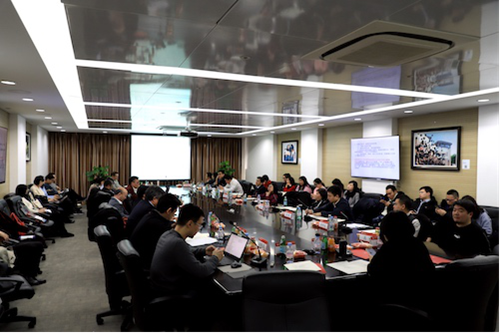