In order to celebrate the 40th anniversary of reform and opening-up and to further study Xi Jinping's socialism with Chinese characteristics for a New Era and the spirit of the Nineteenth National Congress of the Party, the Law School has organized more than 200 students to visit the National Museum since the "Great Change - a large exhibition celebrating the 40th anniversary of reform and opening-up" started on November 13, 2018.

After the exhibition, the students exchanged their thoughts. They agreed that the practical experience of reform and opening up has proved the Communist Party of China is the choice of the people and history and that the leadership of CPC is the most essential feature of socialism with Chinese characteristics. We should adhere to the leadership of CPC and strengthen self-confidence in the socialist road with Chinese characteristics, in theory, in system and in culture.

As socialism with Chinese characteristics enters a new era, the legal persons of PKU will always encourage themselves to consolidate the theoretical basis and accumulate practical experience in accordance with the four requirements of General Secretary Xi's "Patriotism, Encouragement, Truth-seeking and Practice", so as to contribute their strength to deepening the reform and promoting the rule of law in an all-round way. 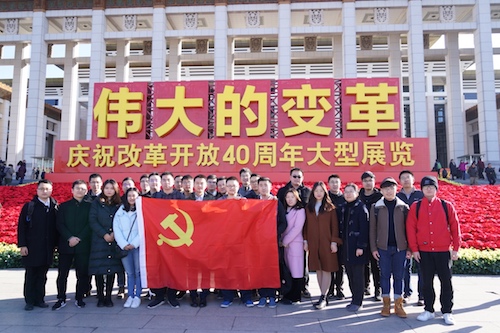 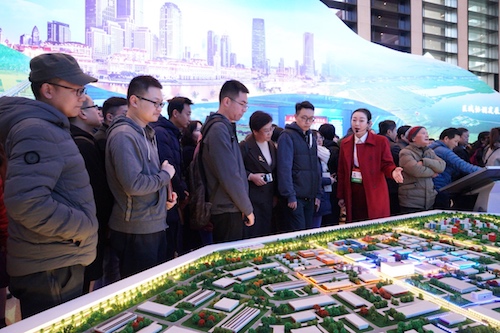 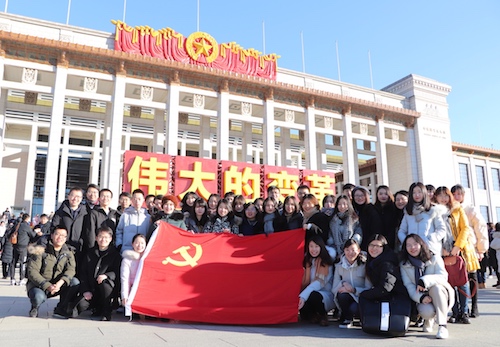 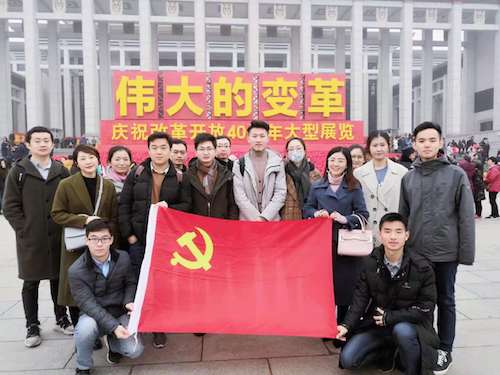 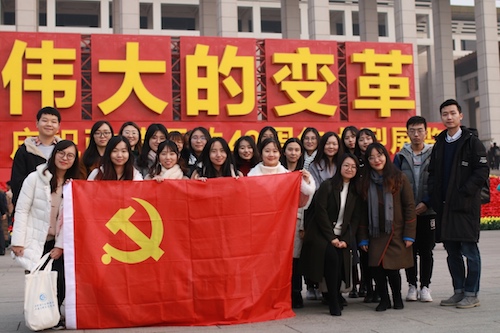 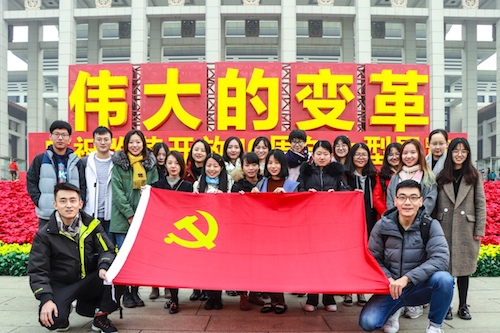 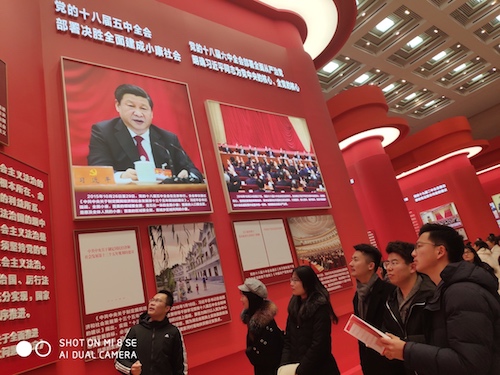 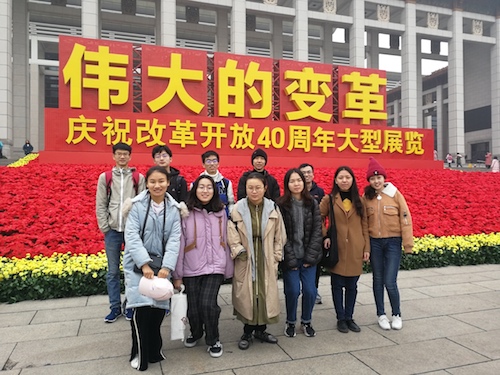 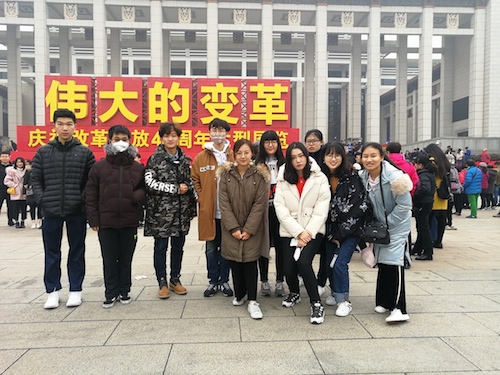 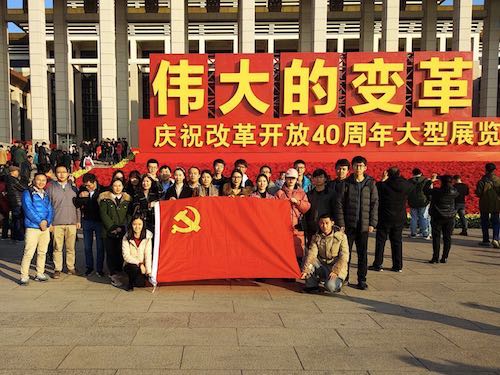