You are here： Home» News» Global» The Party Central Committee Intends to Commend 100 Outstanding Individuals who Have Contributions for Economic Reform and Open up, and Two Peking University Law School Alumnus are Selected

The Party Central Committee Intends to Commend 100 Outstanding Individuals who Have Contributions for Economic Reform and Open up, and Two Peking University Law School Alumnus are Selected

On the basis of repeated comparisons, organizational inspections, and collective research proposals by various departments in various regions, the 100 outstanding individuals to Economic Reform and open up are evaluated through centralized review and overall consideration. 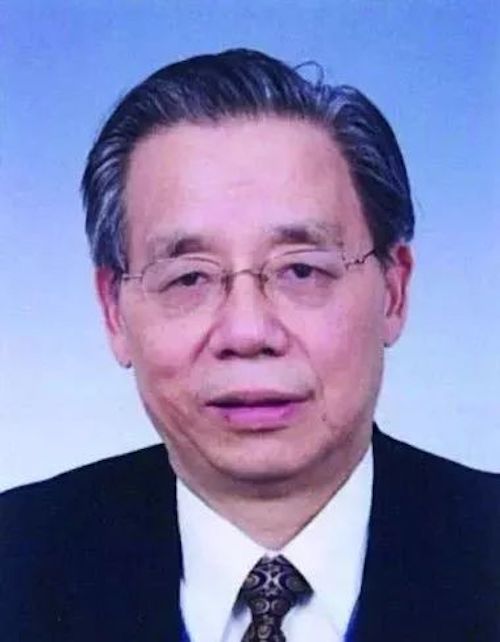 Wang Jiafu, male, Han nationality, member of the Communist Party of China, born in February 1931, Nanchong, Sichuan, former director of the Institute of Law of the Chinese Academy of Social Sciences, member of the Standing Committee of the Ninth National People's Congress. He participated in the drafting and formulation of many important civil and commercial laws, such as the General Principles of Civil Law, the Company Law, and the Property Law, and played an important role in promoting the development of our national commercial legislation. The basic conception of the socialist market economy legal system was put forward, and the concept of governing the country according to law was put forward earlier, which played a positive role in promoting the rule of law and legal prosperity since the reform and opening up. Enjoy special government allowances from the State Council. He was awarded the special contribution award of the first "China Law Excellence Award" in the 30 years of reform and opening up. 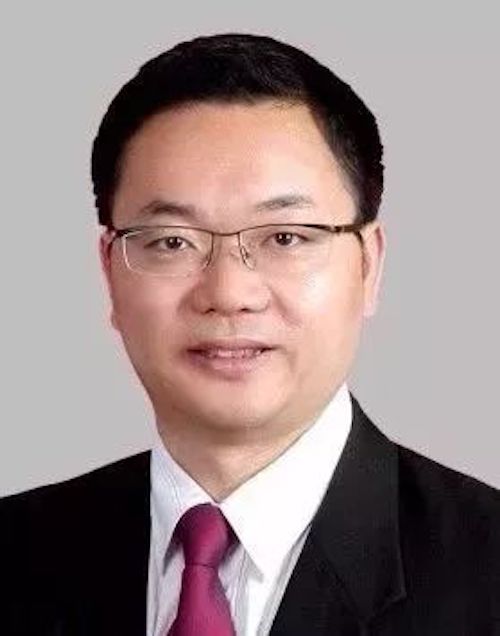 Zou Bihua, male, Han nationality, member of the Communist Party of China, born in January 1967, died in December 2014, Fengxin, Jiangxi, former party member, vice president, senior judge of Shanghai Higher People's Court. He insisted that the judiciary be the people, the people and the people, and demonstrate fairness and justice in the fair exercise of judicial power according to law. Firmly establish the consciousness of reform and innovation, apply advanced management concepts and modern technical means to work practice, and the original method of trial work has become a collection of court system learning. He has participated in the trial of the social security fund recourse case, the northern securities bankruptcy case, and the housing maintenance fund case, and a large number of major and difficult cases of national attention. The 12368-convenience service hotline for the establishment of the Shanghai court system was standardized and welcomed by the masses. Actively promote the scientific management of the court, take the lead in drafting the implementation plan for the judicial reform of the Shanghai court, and promote the reform of the judicial system of the Shanghai court. On December 10, 2014, unfortunately, due to public dereliction of duty, the people spontaneously mourned and remembered. "Judges like Zou Bihua" have become the resonance of people from all walks of life. He was posthumously awarded the title of “National Model Judge” and “National Excellent Communist Party Member”.

In addition, the public notice also stated that in order to fully promote democracy, widely listen to opinions and accept social supervision, the object to be commended will be publicized. The publicity time will be from 8:00 on November 26, 2018 to 17:00 on November 30. If there is any objection to the object to be commended, please report to the Central Committee on the 40th anniversary of the reform and opening up by the telephone, mail, letter, etc. during the publicity period.