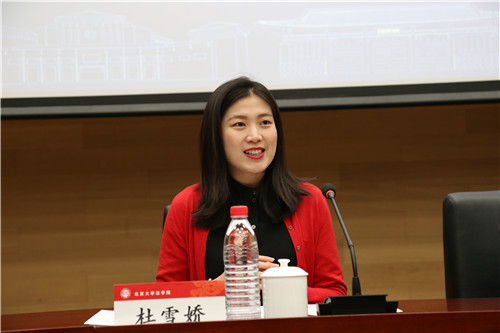 First of all, Deputy Secretary Lu Jiangnan, on behalf of the PKULS, expressed his warm welcome to all the participants of the seminar. He pointed out that the law school always regards talent cultivation as the central work of the development of the college, and is committed to applying the cutting-edge achievements of teaching and research and personnel training to social services, and promoting the exchange and interaction between legal practice and legal theory. He hopes that the students can grow and benefit from the training, and wishes them all a happy and fulfilling campus life in the coming week. 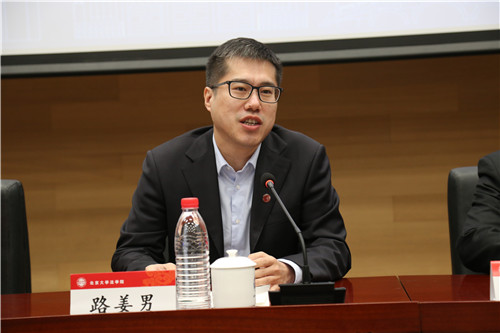 Secondly, He Guowei and Liao Haiyan spoke as representatives of the participants. Mr He said that the rule of law is an important cornerstone of Hong Kong's development. It is the goal of Hong Kong's legal profession to actively promote the rule of law in Hong Kong and to play an important role in the construction of Hong Kong's Belt and Road and in the country's science, technology, finance and legal services. Lawyer Liao summed up the feelings of the students with the words “thank you”, “cherish” and “discipline”. She expressed sincere gratitude to the organizers for their support and hard work, and hoped that the students would cherish the learning opportunities. Comply with discipline, form a collision of knowledge among classmates, and wipe out the spark of friendship. 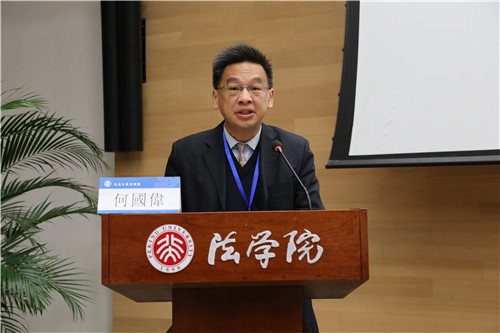 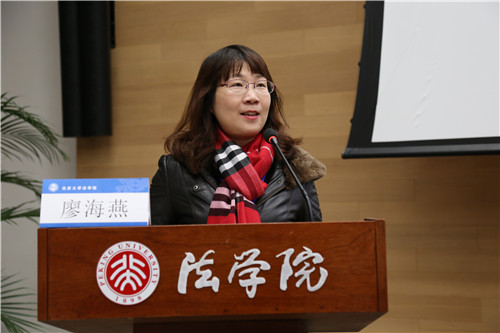 Next, Xi Junjian, deputy director of the Law Department of the Hong Kong and Macao Affairs Office of the State Council, delivered a speech at the opening ceremony. He expressed the important expectations for the legal profession in Hong Kong from the perspective of the rule of law construction of the Chinese nation. He said that as a member of the Chinese nation's big family, Hong Kong should shoulder the heavy responsibility of the great rejuvenation of the Chinese nation and play an important role in promoting the modernization of the national governance system and governance capacity. As members of the Hong Kong community, especially those who play an important role in public authority supervision and resident services in Hong Kong, they should contribute to the rule of law in the motherland. 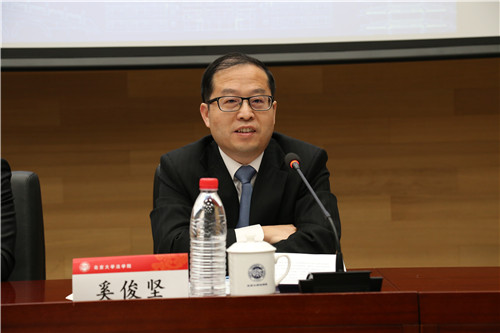 Finally, Liu Chunhua, deputy director of the Legal Department of Hong Kong Liaison Office and inspector, delivered a speech. He cordially welcomed the arrival of the students and said that from 2009 to now, the seminar has been actively participated and strongly supported by the legal profession in Hong Kong. He hoped that the students would cherish this learning opportunity, increase their understanding of the mainland, and promote effective cooperation in legal affairs between the two places. 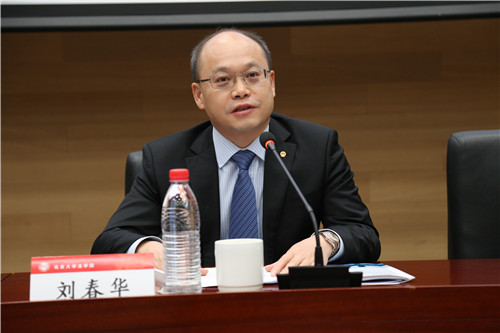 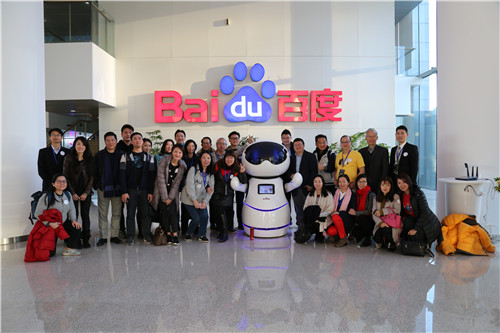 The "Peking University Hong Kong and Mainland Legal Services Hot Issues Seminar" is the eleventh series of seminars organized by Peking University Law School in the face of Hong Kong legal profession. Through long-term cooperation, this series of seminars has become an important platform for the legal professions of the two places to discuss legal hot issues and exchanges and cooperation, and has contributed to the promotion of interaction and cooperation between the two places.