On the afternoon of September 22, 2018, the Peking University-Jindudong Dispute Resolution Research Salon (Phase I) was successfully held. Insight Sharon tried to create a new situation in which dispute resolution theory and practice were combined on the basis of the outstanding scientific research and academic organization experience of Peking University Law School and the leading dispute resolution business capability of King & Wood Law Firm. As a joint initiative and initiator, Peking University Law School's Civil Procedure Law major also hopes to cultivate high-level applied and compound legal talents for practical circles while studying the theoretical and practical issues of civil and commercial dispute resolution with legal elites from all walks of life. Intellectual supply and communication platform. 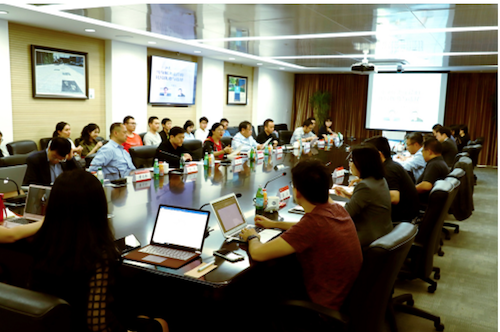 At the beginning of the lecture, Prof. Fu Yulin from Peking University Law School gave an opening speech. She first introduced the guests from the academic and judicial practice circles and expressed their warm welcome to them. She pointed out that for a long time, the exchanges between the theoretical and practical circles have been unilateral, and many misunderstandings have occurred. The purpose of this salon is to provide legal practitioners in various fields with their own perspectives under the same theme. The platform, with a view to the law as the center, condenses the consensus between the theoretical and practical circles on dispute resolution. 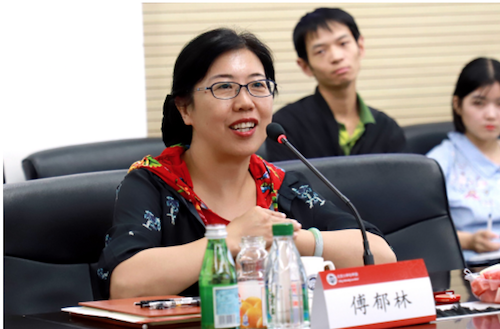 Subsequently, Professor Pan Jianfeng, Dean of Peking University Law School delivered a speech. He once again warmly welcomed the arrival of distinguished guests and believed that the main features of the current civil and commercial disputes include rapid growth in numbers, gradual changes in nature, increasing complexity of cases and increasing number of new types and types of disputes. He pointed out that from the point of view of dispute resolution, the combination of substantive and procedural issues, the combination of theory and practice should be a very important perspective. The "insight" salon can become a loose platform for the exchange of ideas between the theoretical and practical circles. All walks of life, especially King & Wood's law firm's support for Sharon. 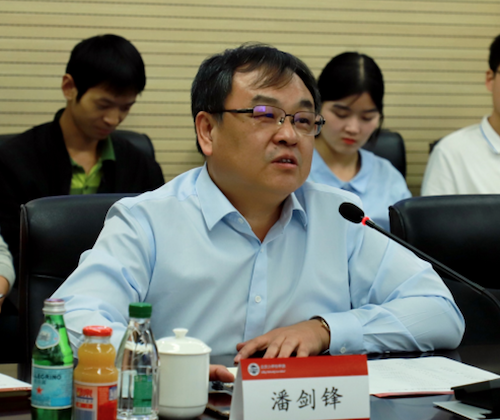 Professor Song believes that there is a difference in the understanding of arbitrability between the civil law system and the Anglo-American legal system. Therefore, it is more important and practical to discuss the suitability of arbitration. In this regard, commercial innovations and efficiency-oriented disputes such as new types of commercial disputes, large-scale engineering disputes, pragmatic and efficient disputes, and disputes between business entities are more suitable for arbitration. Finally, Professor Song pointed out that arbitration is an efficiency-promoting dispute resolution method, and efficiency-oriented dispute resolution methods will have a broader development space. 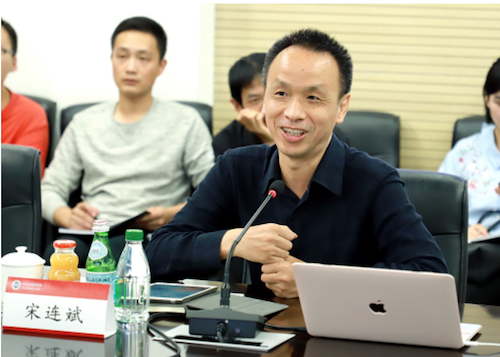 In the subsequent comments on Professor Song’s speech, Ma Jun, the Fourth Intermediate People’s Court of Beijing, said that the judiciary has always been concerned about the development of diversified dispute resolution methods. Arbitration is a substitute for justice, and pluralism is to highlight the division of labor and complementarity between different ways. The judiciary has the advantages of being open, certain, and finding out the convenience of facts, but in some cases, it may be at a disadvantage because the efficiency is too low. He further envisaged that a mechanism for entrusting the judicial system to investigate evidence by an arbitration institution could be established to promote the complementarity of the two, so that the two could gain more room for development. 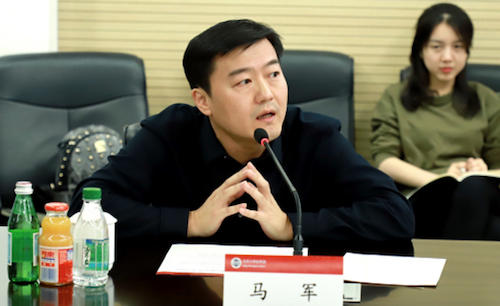 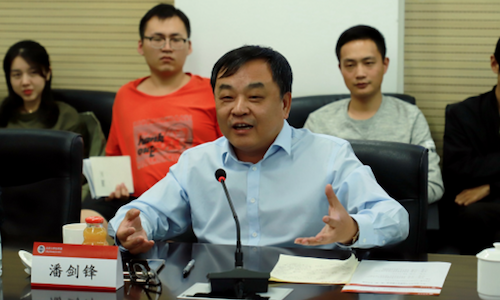 On the other hand, in terms of the expectations of arbitration institutions and courts, Mr. Huang expects the arbitration institutions to improve their service awareness and play the role of arbitration participants, so that the parties feel full respect and respect, and promote interaction and trust between participants. . It is expected that the court will not be overly cautious in retaining public order in the practice of judicial review of arbitration, and make good use of public order retention rules to protect parties who have suffered unfair rulings abroad. 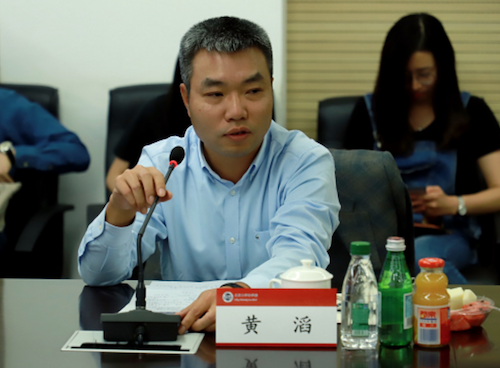 In the subsequent review stage, Deputy Secretary-General Chen Fuyong of the Beijing Arbitration Commission responded to Huang Wei from four aspects: procedural predictability, arbitrator specialization, evidence discovery system and witness testimony. He believed that domestic arbitration institutions were predictable, There have been many efforts for outstanding arbitrators to stand out, and lawyers and other participants should contribute further. He further pointed out that the system is neutral, and any professional group has its own interests, and should prevent the abuse of the arbitration system from deviating from the interests of the parties. 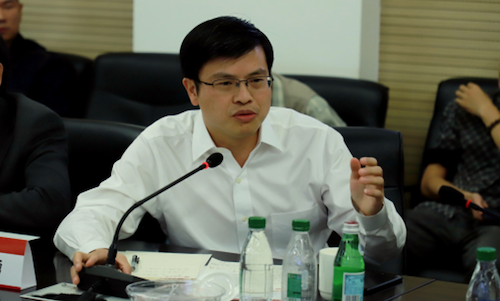 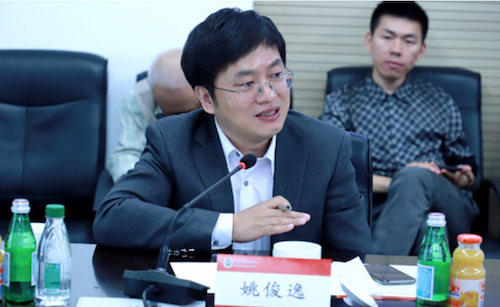 In the discussion, Qi Jihua, former deputy director of the Civil Law Office of the NPC Legal Affairs Committee, combined his own personal participation in arbitration practice, and introduced the observation of the choice of dispute resolution methods and the basic literacy of arbitration institutions, arbitrators and lawyers involved in arbitration. She believes that the choice of dispute resolution methods depends entirely on the parties' own considerations, and the arbitration institutions must rely on their own word of mouth to seize the case. 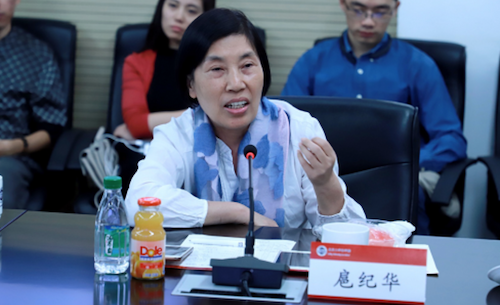 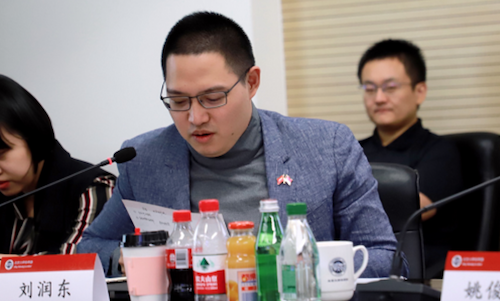 Mr. Liu Jing, Senior Consultant of Huizhong Law Firm, on the internationalization of Chinese arbitration, the court evidence investigation order requested by the arbitral tribunal in Hong Kong, the mutual substitution of dispute resolution methods, the importance of mediation as a dispute resolution method and mediation Difficult to explain. He believes that domestic arbitration institutions should innovate institutions and mechanisms to dispel the distrust of foreign parties.

Mr. Qiao Yang, General Counsel of China Datang Corporation, discussed the differences between the management mode of thinking and legal persons and the efficiency of litigation and arbitration from the perspective of legal work of state-owned enterprises, and explained the multiple purposes of state-owned enterprises in dispute resolution. And the complexity of the choice of dispute resolution methods. 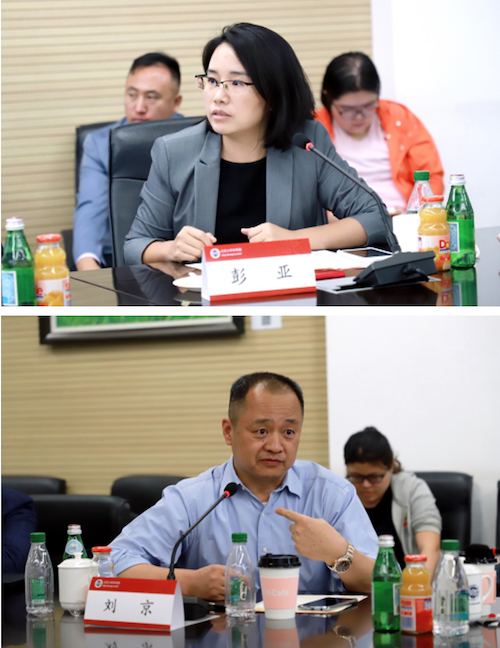 At the final stage of the salon, Professor Fu Yulin summed up Sharon's achievements in the field of communication theory and practice, and said that the law of civil procedure law of Peking University Law School has been devoted to building such a diversified dispute resolution research platform, and will continue to be in the future. Work hard!