Peking University Law School's 2018 “International Week” is another new attempt after the “International Day” of Peking University Law School in 2017. It aims to further expand the college's sustainable international development resources and build effective teachers and students. The international exchange and information platform enhances the college's international reputation and influence. The content of the event was brilliant, including the lecture series of global teachers, the launching ceremony of the global chair program, the overseas study of students, the exchange education exhibition of Hong Kong, Macao and Taiwan, and the Global Law Education Forum. Paul Gewirtz, President of the Global Chair of Peking University Law School, Professor of Yale Law School and Director of the China Law Research Center, delivered a speech on behalf of all global academics and scholars to Peking University Law School for their love and trust to every global scholar. He said that law is interrelated in a global perspective, it is necessary to understand the complexity and interdependence of law and combine it with the legal practice of each country; global professors can contribute to each other's global laws. Relying on the views and understanding of this topic, broadening the legal horizons of legal educators and educatees; thus, letting everyone realize that legal education not only trains lawyers but also trains leaders in more fields, because every major issue will Intersect with the law in the future. 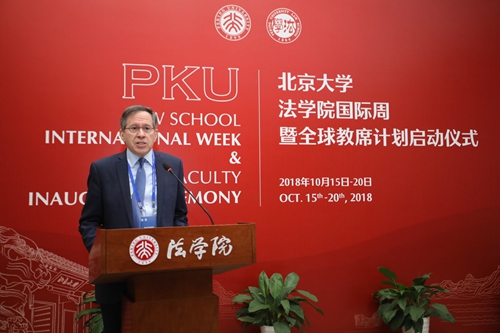 Professor Matthew Wilson, former president of the University of Akron, on behalf of 33 overseas law school colleagues who participated in this International Week event congratulated the global academics and wished that the internationalization process of Peking University Law School was getting better and better. 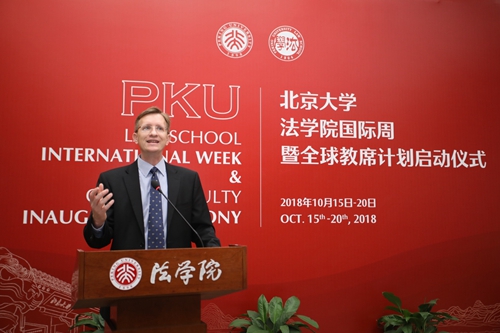 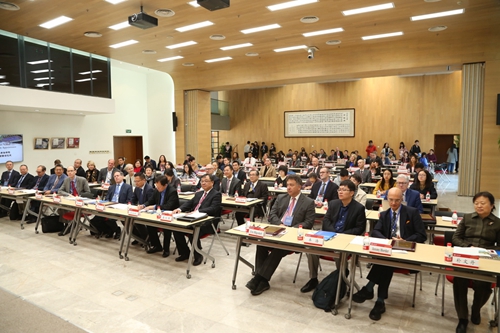 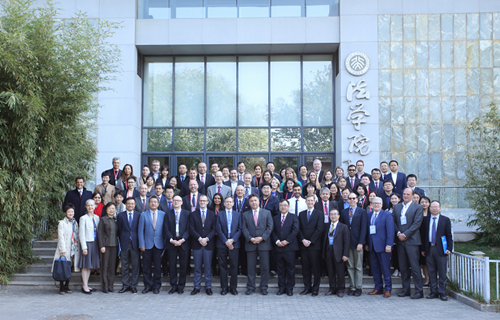 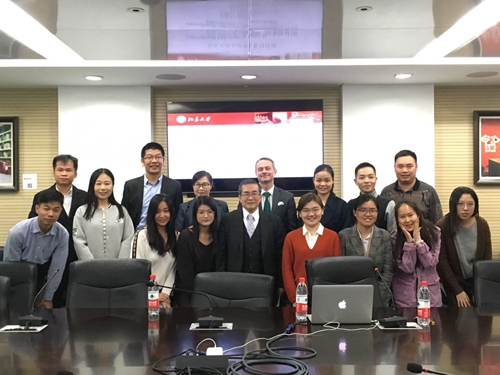 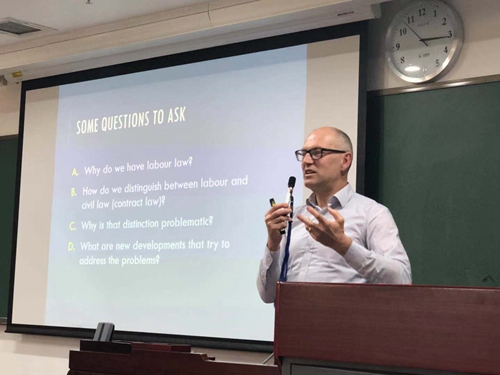 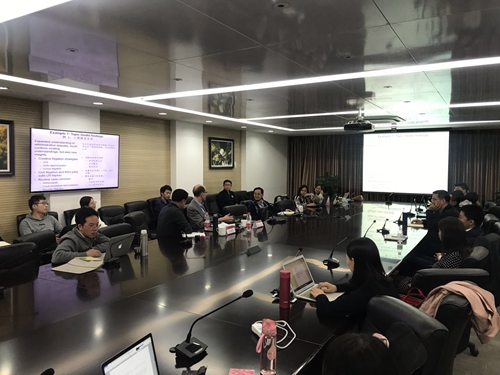 On the afternoon of October 19th, 12 global teachers also held a Global Law Education Forum with Peking University Law School teachers on “Comparative Law Research in the Age of Globalization Rule of Law” and “Lawyer and Law Education from the Perspective of Rule of Law” The two core issues were fully exchanged and discussed. The teachers and students believe that the globalization of legal education is a problem and challenge that every legal education institution must face in the context of globalization rule of law; we need to keep up with the times, face challenges with confidence, and cultivate an international vision. And literate legal people, make due contributions to the progress of the rule of law around the world. 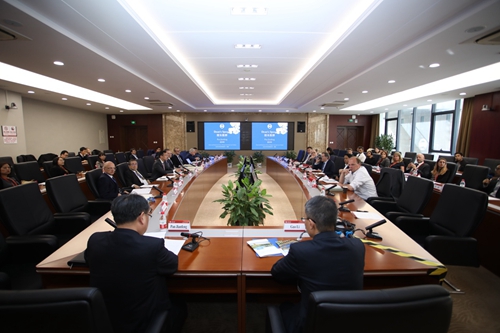 In addition to the official launch of the Global Chair Program, Peking University Law School's 2018 Student Overseas Study and Hong Kong, Macao and Taiwan Exchange Education Exhibition is also the highlight of this International Week. Representatives from 33 overseas law schools, such as the University of Pennsylvania and the University of Tokyo, Japan, and partners from top domestic and overseas law firms exchange face-to-face with students to conduct enrollment and career counseling, enabling students to gain an in-depth understanding of their favorite schools and projects and gain face-to-face communication. The opportunity to communicate is a valuable platform for Peking University Law School students and will play a very important role in planning their future academic development path and career. 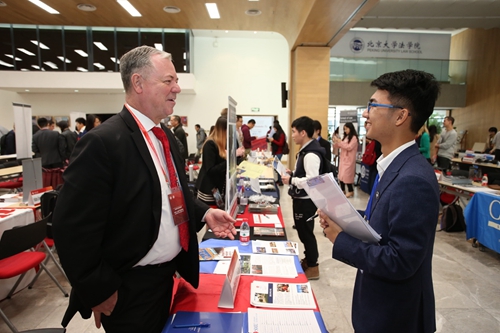 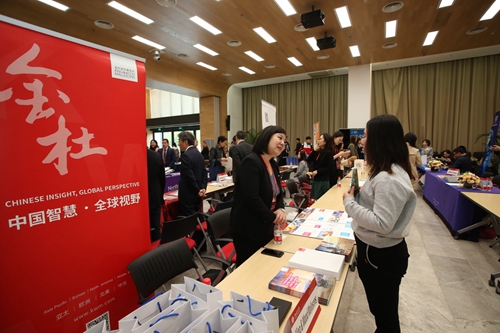 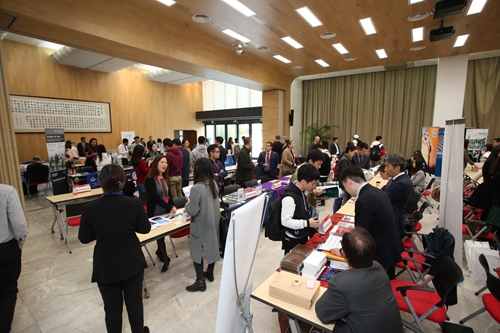 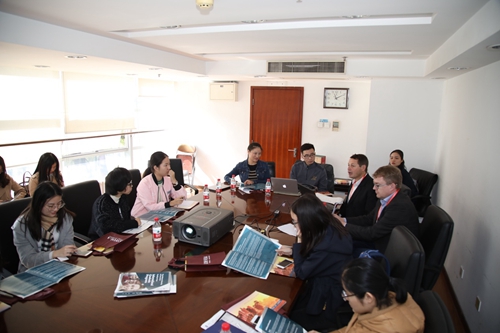 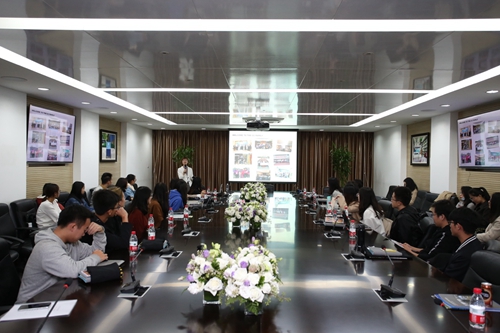