On the afternoon of October 28, 2018, the 32nd "Peking University Competition Law Forum" was successfully held in Room 307, (Leo) Koguan Building Peking University. The theme of this lecture is “Unfair competition in the era of artificial intelligence”, which is led by Tan Jun, the legal director of Baidu Company and a well-known legal expert in the Internet field. 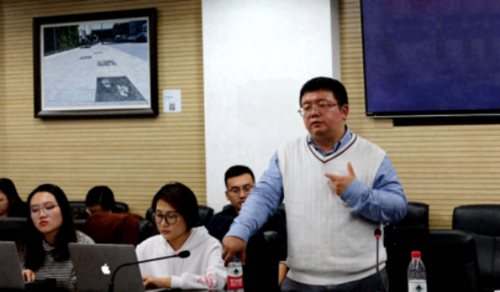