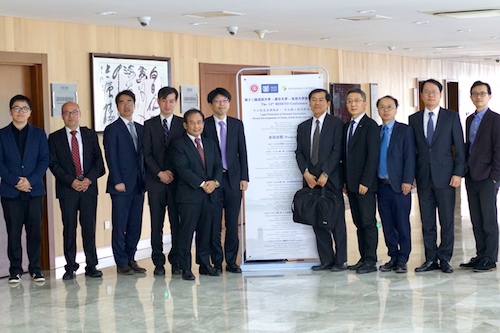 At the opening ceremony, Vice President Guo Yan extended a warm welcome to all the participating scholars. He said that the BESETO conference has been held for 12 consecutive sessions, which has made important contributions to the academic exchanges between the three law schools and deepen the long-term friendship between the three schools. 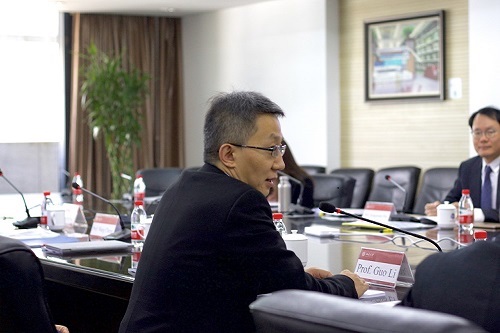 The first discussion focused on "Personal Information Protection and Justice." Under the auspices of Prof. You Tian, Professor of the University of Tokyo, Professor Wang Cheng from Peking University and Professor Mi Cun from the University of Tokyo published the article entitled “Civil Law Protection of China's Personal Information: Status, Disputes and Future” and “Data Subjects agree to data transmission”. A few questions: a report from a judicial perspective. The two professors deeply analyzed the status quo, existing problems and causes of the protection of personal information legislation in China and South Korea from different angles. 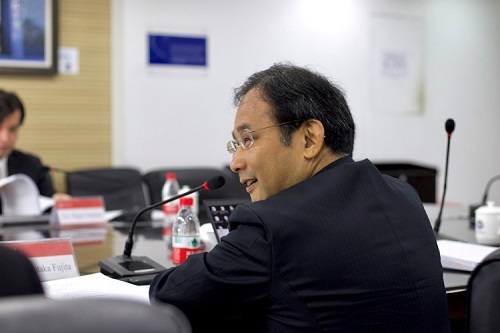 （Moderator: Prof. You Tian, Professor of the University of Tokyo） 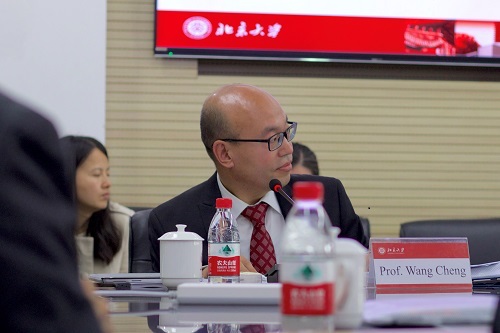 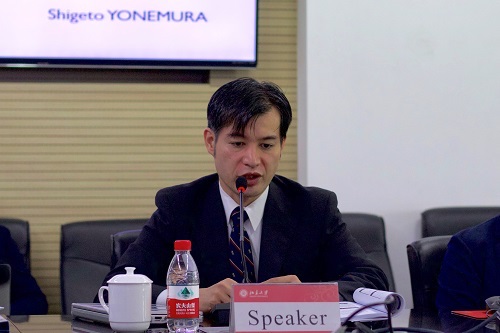 The second discussion was based on the theme of “Personal Information Protection and Public Law”. Under the auspices of Professor Jiang Guangwen from Seoul National University in South Korea, Prof. Yu Heke, Professor of the University of Tokyo and Professor Xu Shengxu of Seoul National University respectively published the article entitled “Protection of Personal Information in Japan: Focus on the Public Sector” and “Data Ownership in the Age of Intelligent Networks”. Report. The two professors take the public sector as a foothold and explain the relationship between public law and personal information protection from different angles. 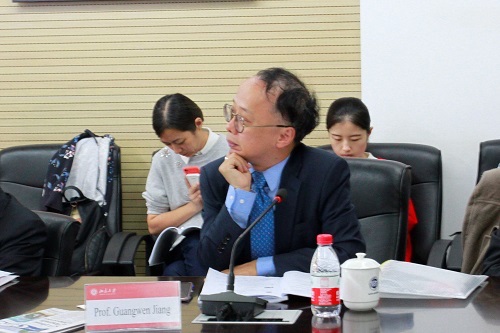 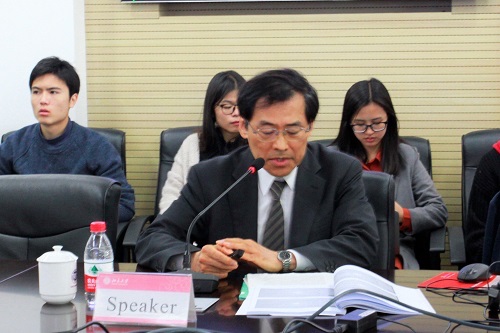 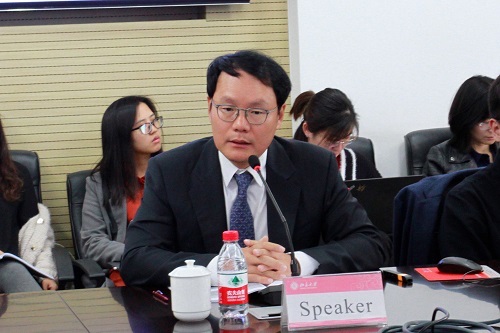 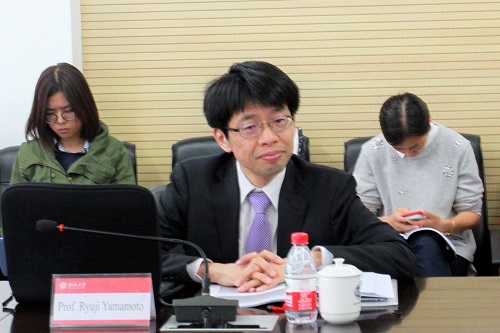 Moderator: Professor Yamamoto Takashi of the University of Tokyo 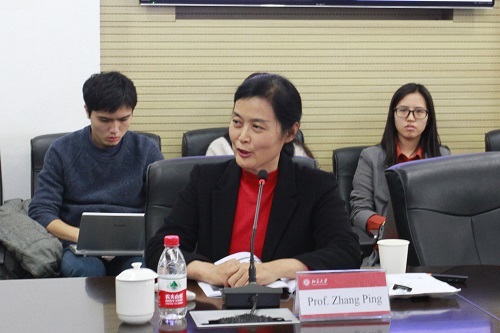 Speaker: Professor of the National University of Seoul

During the meeting, the participating scholars commented on or raised questions about the subject reports and conducted in-depth discussions. After the end of the three discussions, Professor Xue Jun, Professor Qiang Lijun and Prof. Yamamoto gave a closing speech on behalf of the three schools, expressing their gratitude to the participants, congratulating the successful convening of this annual meeting and expecting the 2019 law school seminar in 2019. Seoul National University was successfully held. 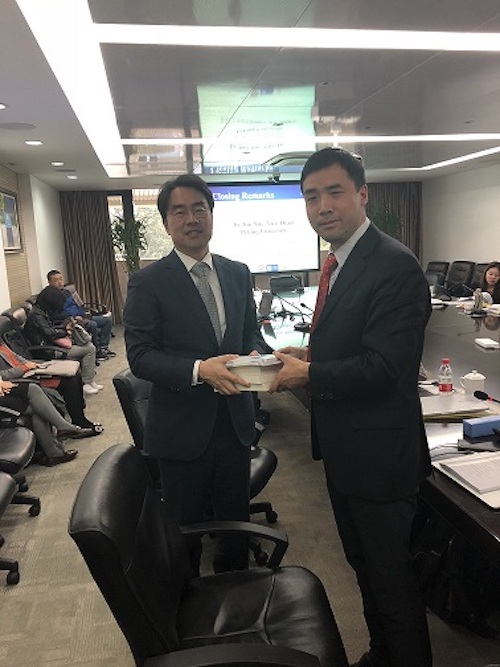 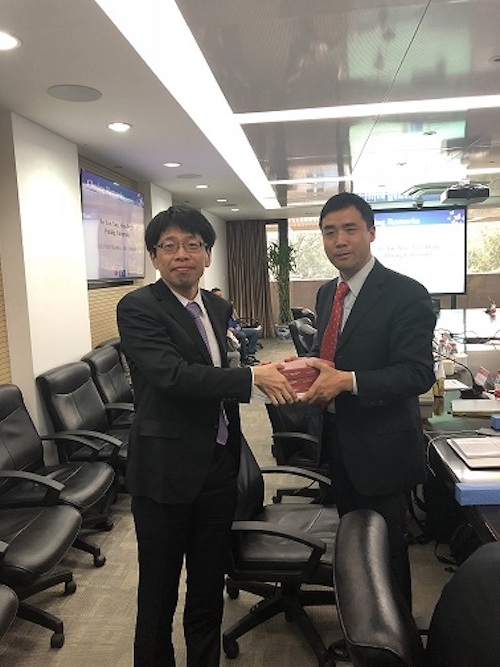 This year's Peking University-Seoul National University-Tokyo University Law Seminar deeply explored the status quo, problems and development of the legal system of China, Japan and Korea in the field of personal information protection, and put forward suggestions from scholars to promote mutual exchange among scholars of the three schools. Learning from and learning has deepened the long-standing academic friendship between the three schools.