You are here： Home» News» Global» Lecture on "the Formation, Development and Main Problems of New York Convention" was Successfully Held at International Commercial Arbitration

Lecture on "the Formation, Development and Main Problems of New York Convention" was Successfully Held at International Commercial Arbitration

On October 18, 2018, the lecture on "the formation, development and main problems of New York Convention" was held in Room 303 of the Courtyard of Peking University Law School. The lecture was presented by Mr. Gary Born, authoritative expert in international arbitration, and the Chairman of the Singapore International Arbitration Center，. Gao Wei, A.P of Peking University Law School hosted the lecture. A.P Liu Zhewei, and assistant professor Cao Zhixun attended as guests. More than 20 listeners from both inside and outside the school attended the lecture. 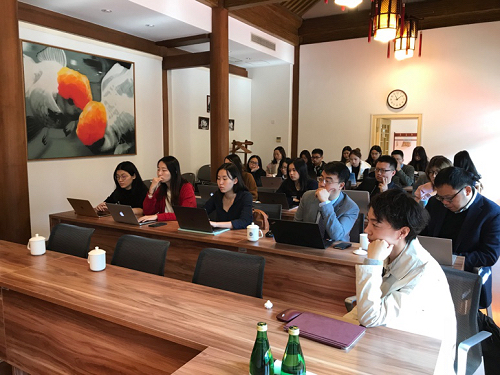 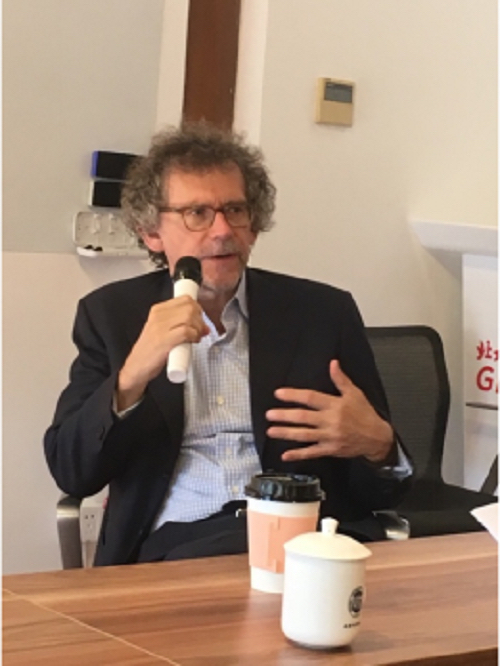 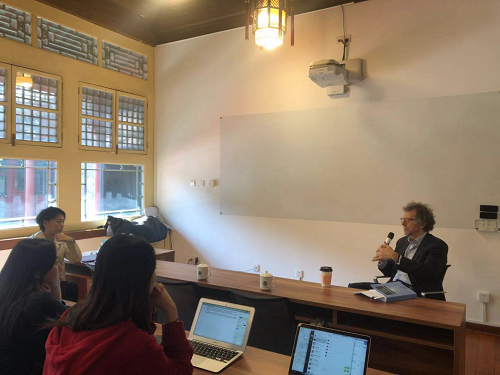 During the idea-exchanging session, audiences discussed with Mr. Gary Born whether the determination of non-domestic arbitral awards and whether international commercial arbitration should be set an appeal procedure, and whether the laws governing the arbitration clause in the contract are equivalent to the laws applicable to the contract. They also discussed whether the  principles and regulations of international commercial arbitration could be applied to other types of arbitration. At the end of the lecture, Mr. Gary Born pointed out that we should judge the role and impact of the New York Convention from a dynamic, long-term perspective. At the same time, he expected the audiences would make great progress in the field of arbitration. Finally, the lecture ended with warm applause. 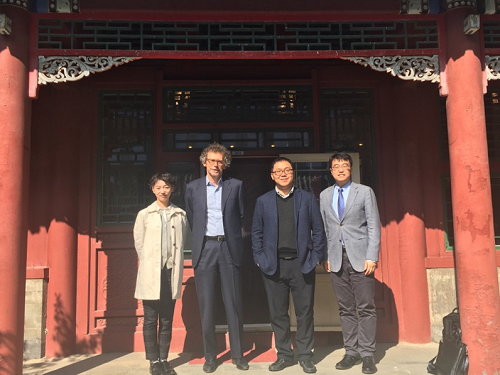