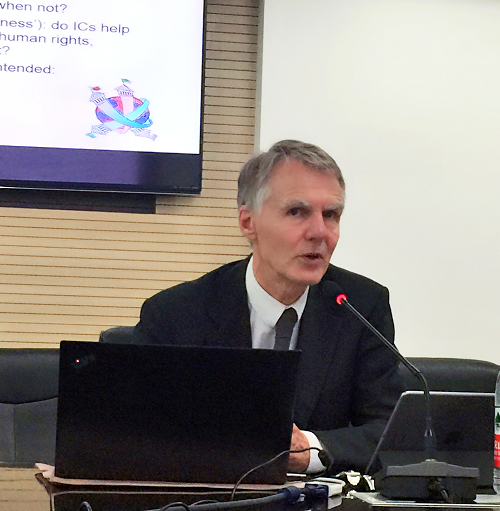 Second, in order to ensure the independence and impartiality of international courts, different courts have adopted different systems. The International Court of Justice allows judges to express separate opinions and objections, rather than merely “submission” to the majority opinion. The European Court of Human Rights extended the term of judges from six years to nine years to prevent judges from losing their impartiality in order to please the parties in order to obtain votes. In addition, third-party intervention systems, non-state entities and other expert witness systems will also affect the independence of international courts. Thirdly, in the case of alternative dispute resolution mechanisms, the International Court of Justice is obliged to report to the United Nations General Assembly and the Conference of the Parties to the International Criminal Court has the power to hear reports from the International Criminal Court. These are all means of coordinating judicial and political settlements. 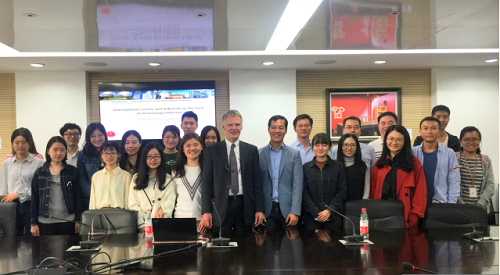