At 8 o’clock on the morning of September 23, the second “Fa ma”. 2018 Chong Li Half Marathon started at the Chong Li landmark ice and snow museum. 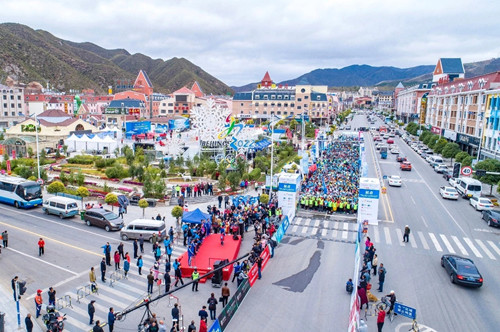 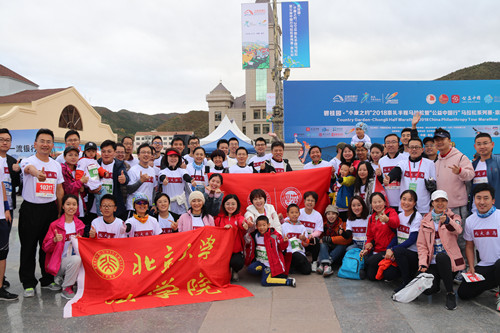 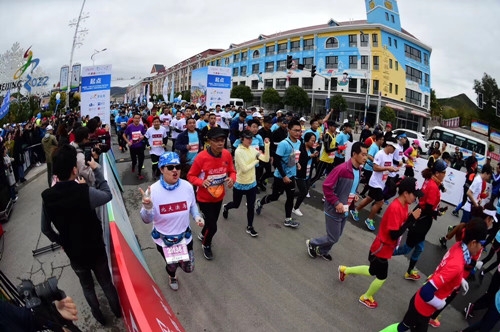 Highlights of the event

In 2017, the first “PKU Fa Ma” was held independently at the Yan Yuan of Peking University. More than 600 participants were from Peking University legal persons. Different from the first “PKU Fa Ma”, this year’s “PKU Fa Ma” joined hands with Country Garden and “Xiao Kang Covenant” 2018 Chong Li Half Marathon, as the largest running group to join the “Public Welfare China Tour” Marathon Series · Chong Li Station Among the events. 116 Peking University legal persons and relatives and friends participated in the competition. Some alumni came to Chong Li with their children to share their sweat and work together. 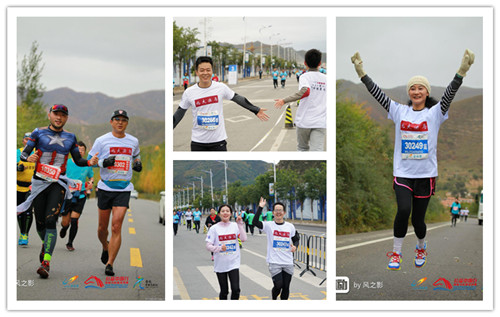 The posture of “PKULS alumni”

This year’s Chong Li Half Marathon has the “most beautiful track” and professional and meticulous service. The material of the Mid-Autumn Festival is not conducive to the beauty of the scenery. “The combination of style and body, participation by the whole people” is a new direction for the promotion of the event. Song and dance, street dance, square dance, drums, basketball, aerobics, and rich on-site activities are dazzling and created. A fiery event atmosphere. 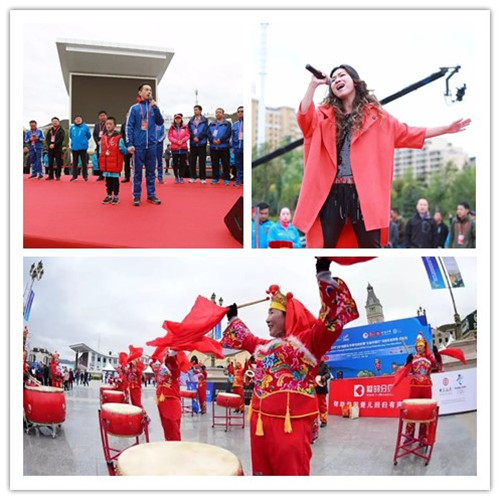 As the second running event of Peking University Law School and also the first time to participate in the folk marathon, the organizing committee carefully prepared the T-shirts for the alumni of “PKU Fa Ma”, and more than 100 alumni runners were embellished at 5000. Among the teams of the remaining players, the strength promotes the unity, hard work, and inheritance of the "Peking University legal person", followed by the children of the parents, with a childish and determined look, in the strength of the happy family run “Contrastive cute”. The players for Peking University

The captain of the second “PKU Fa Ma” was 1988-grade undergraduate alumnus Sun Jiahong, a marathoner who won the Guinness Book of Records in the world. She led the runners of more than 100 people to complete the challenge, even for the first time. The rookie player also gave himself a satisfactory answer. Half-running, mini-run and family running, etc., will bring together runners from different stages, and everyone enjoys the fun of team fighting. 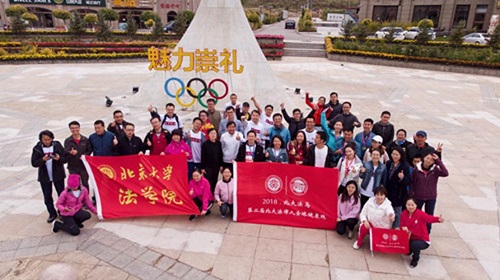 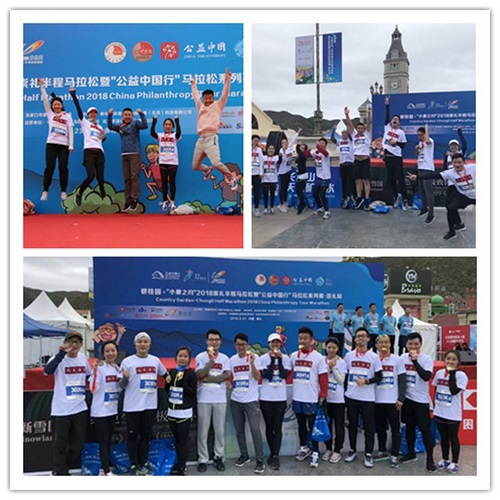 As the largest running group, “PKU Fa Ma” in the 2018 Chong Li half marathon gave this year’s answer with a “runner’s event, citizen’s celebration”, and also added a strong color to Chong Li’s welcoming the 2022 Winter Olympics.