From September 3rd to 7th, 2018, PKULS-Henan Province Publicity Cadres Seminar on principles from the 19th National Congress and Ability to Guide Public Opinion was successfully held in Lecture Hall of Koguan Building of PKULS. More than 60 students from Henan Daily Press Group participated in the training. Yang Xiaolei, Deputy Dean of PKULS, and Li Hongwei, director of the Henan Daily Press Distribution Center, attended the opening ceremony. The opening ceremony was hosted by Shi Shi， Director of the Domestic Cooperation Office. 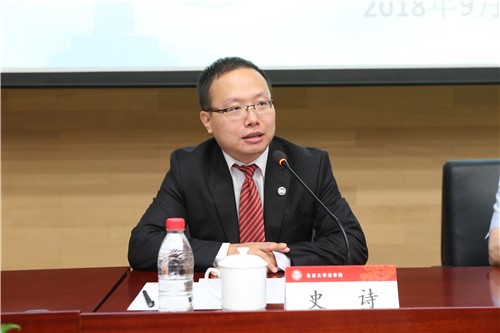 At the opening ceremony, Deputy Dean Yang Xiaolei extended a warm welcome to publicity cadres of Henan province and expressed his gratitude to the Henan Daily Press Group for its trust and support. He pointed out that PKULS enjoys a history of over 100 years and he expected that everyone would learn something during the training period. 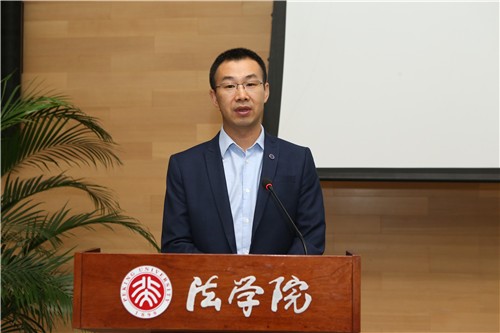 Director Li Hongwei expressed his gratitude to PKULS for its high attention and investment given to the seminar. He also thanked all of publicity cadres from Henan province for their support of the Henan Daily Press Group. He hoped everyone would learn more during the one-week study and make greater contributions to the reform of country. 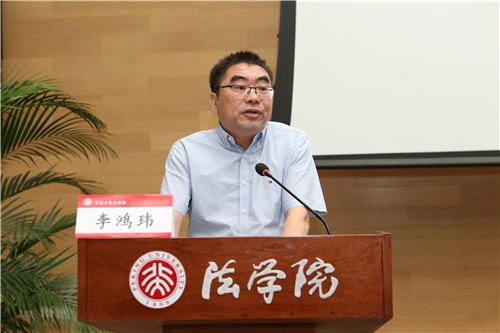 The theme of the course is: Put the guiding principles from the 19th National Congress and improve the ability of publicity cadres to guide public opinion. The faculty team of the seminar included many well-known professors and scholars such as Wang Changjiang, Zhu Suli, Zhou piqi, Wang Weijia, Li Yihu and Zhang Xuezhi. The seminar was widely praised by the students. 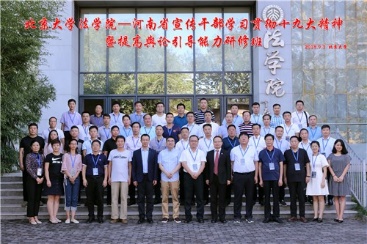