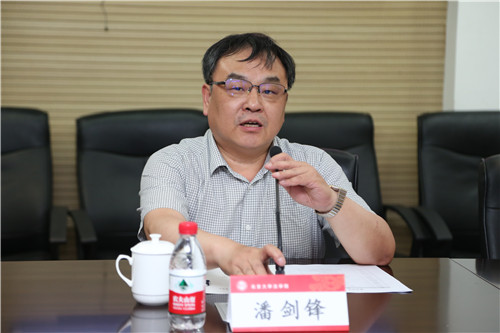 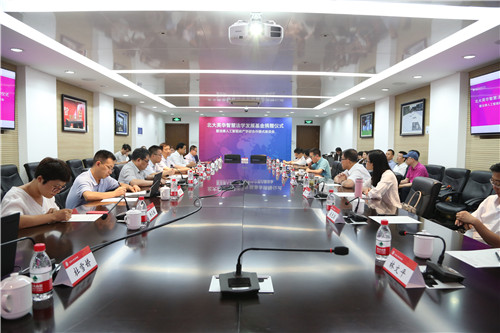 Chairman Qiao Congqi said in his speech that Peking University raises and accompanies the school-enterprise and gives the school-enterprise spirit and soul. The development of Peking University Yinghua is inseparable from the selfless support of the law school. Yinghua knows, grateful, and repays, and will continue to deepen in the future. Cooperation with law schools, contributing to the development of law schools in promoting personnel training and transformation of scientific research results. 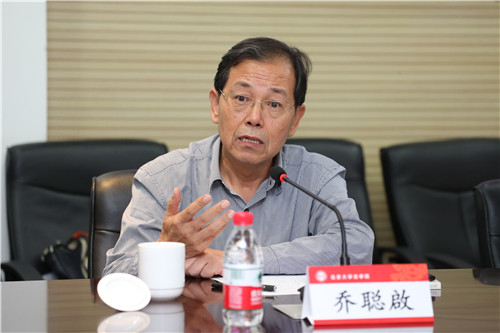 Subsequently, Dean Zhang Shouwen and General Manager Zhao Xiaohai signed the donation agreement on behalf of both parties, and the guests took a group photo. 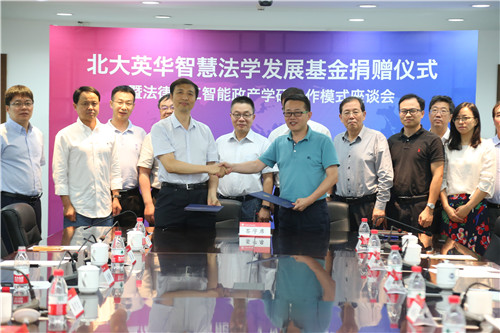 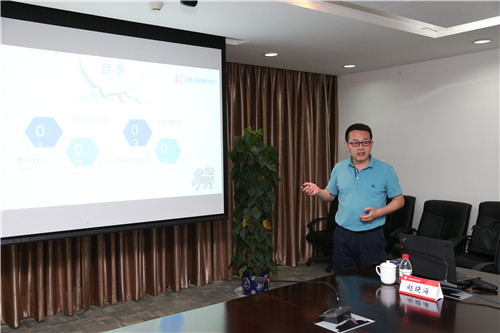 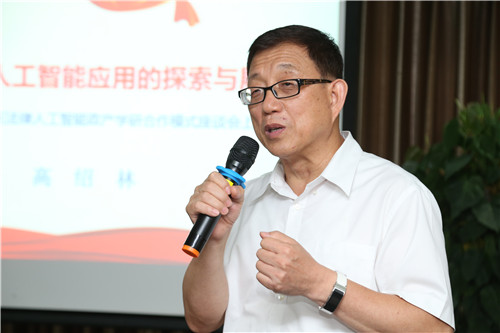 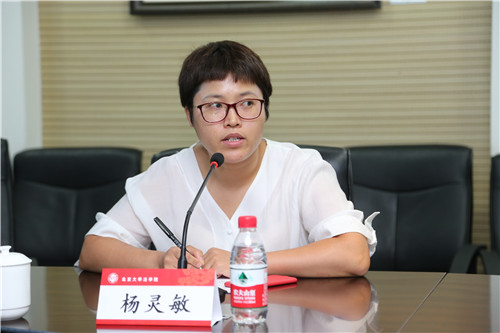 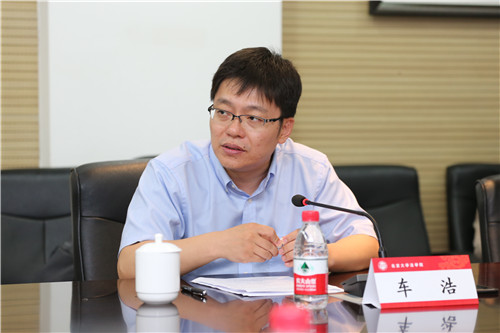 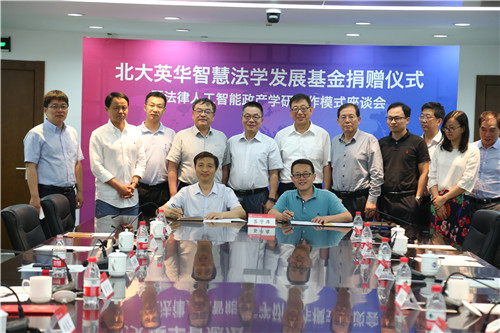 At the end of the meeting, Vice President Yang Xiaolei made a concluding speech. He once again expressed gratitude to Peking University Yinghua Company for its charitable charity. He also said that the Peking University Law and Artificial Intelligence Research Center will give back to the society with the latest academic research results. Research in the legal field creates more value.