You are here： Home» News» Global» The Series of Lecture Delivered by Prof. Jacques of UPennLS Held Successfully

The Series of Lecture Delivered by Prof. Jacques of UPennLS Held Successfully

Professor Jacques deLisle, the well-known expert of comparative law and Chinese law from the University of Pennsylvania, visited Peking University School of Law and set up a series of lectures from December 14 to December 22, 2017.

Prof. Jacques deLisle who is fluent in Chinese and French teaches law and political science at the Law School of Pennsylvania University. He has also served as an expert advisor on Chinese legal issues and government policy on many occasions. Professor has done a lot of in-depth research in China’s judicial reform, cross-Straits relations, Sino-U.S. relations, and Hong Kong’s political status quo. 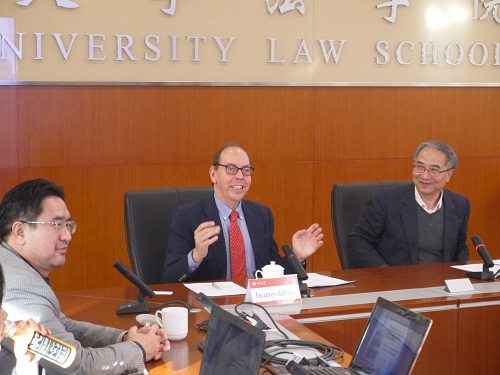 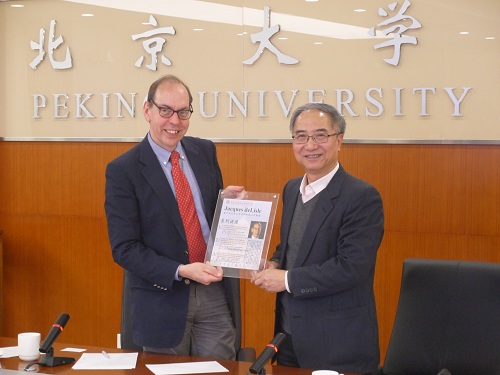 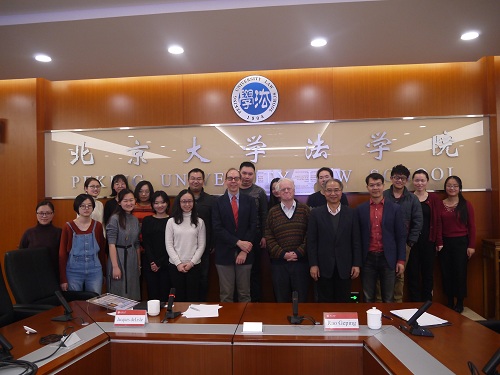 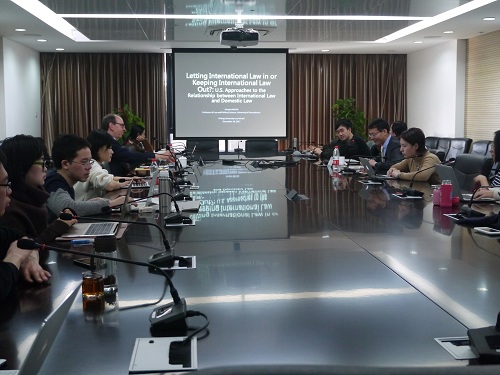 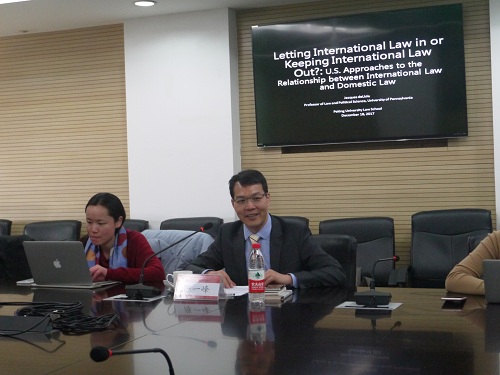 The last lecture“The U.S. Faces a Rising China:Implications for International Law, with examples from international economic law and maritime issues”was held on the morning of December 21 in class 307, Koguan Building, PKULS, while Prof. Zhang Zhiyong from PKULS was the Host. Prof. Jacques first explained to the audience that the U.S. is currently the defender of the existing state of international law, while China has become the challenger and corrector of the status quo. However, the Prof. also reminded: First, China and the U.S.have their own rational basis, and there is no absolute right or wrong; Second, the U.S. lacks respect and support for many rules of international law, while China does not necessarily pose a negative challenge to the international legal order. Finally, with the unilateral turn of the U.S., China is holding the right to choose: to adapt to the old order or to establish a new order? 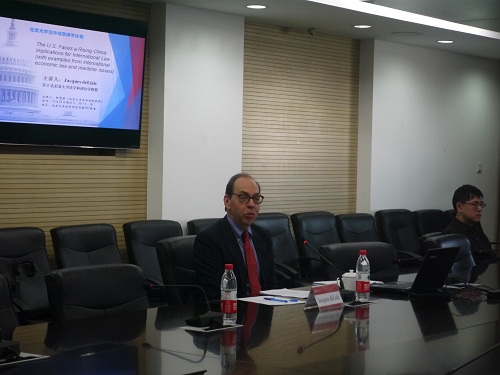 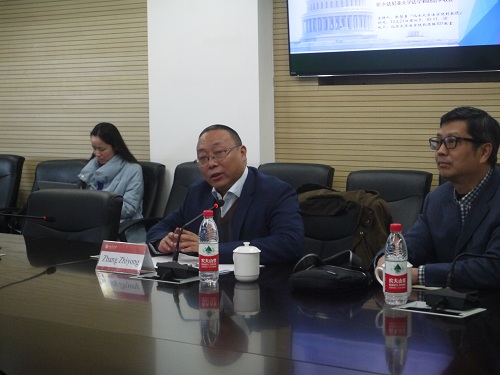 This series of lectures also attracted the participation of law scholars from many universities in Beijing. In the Q&A session after each lecture, the audience and Prof. had a lively discussion on academic issues and the world situation. The professor's fluent Chinese also surprised everyone. In the end, this series of “Peking University Outstanding Experts' Lecture Program” successfully concluded in the applause of teachers and students.