You are here： Home» News» Global» The First Exhibition of PKULS on Student Overseas Study and Exchange Education in Hong Kong, Macao and Taiwan Was Successfully Held

The First Exhibition of PKULS on Student Overseas Study and Exchange Education in Hong Kong, Macao and Taiwan Was Successfully Held

On October 20th, the first exhibition of PKULS on student overseas study and exchange education in Hong Kong, Macao and Taiwan was held successfully at Kaiyuan Building and Chen Ming Building of PKULS. Zhang Shouwen, the dean of Peking University Law School, Wang Xixin, the vice dean of Peking University Law School, and 46 deputies, recruiting directors, professors and graduates from 28 law schools at home and abroad attended the event.

The educational exhibition contains a variety of forms, including the University Exhibition Advisory Council, college lectures, face-to-face with admissions and network platform display. The event is divided into 10 venues. The first floor of Kaiyuan Building is the main venue of education exhibition. The 28 famous law schools present at the main venue set up the booth throughout the day and provided students with "one to one" site consultation; the other nine venues held information session at the same time, so that students at home and abroad could have more comprehensive understanding of well-known legal education.

9: 00-9: 30 am, the entrance to the education exhibition and the opening ceremony were held in the original lecture hall of Kaiyuan Building. First, vice dean Wang Xi Xixin extended a warm welcome and heartfelt thanks to the guests on behalf of Peking University Law School. He said that in order to expand the channels and opportunities for overseas students to study at the dawn of Peking University's 120th anniversary, provide students with concentrated overseas exchange and study abroad information, promote the internationalization of the college and enhance the international influence of the college, Peking University Law School organized the education show. Subsequently, Dean Zhang Shouwen delivered a speech, expressing his best wishes for the successful holding of the Education Exhibition. He hoped that PKU students participating in this activity could enhance their understanding of other law schools and make a reasonable planning. 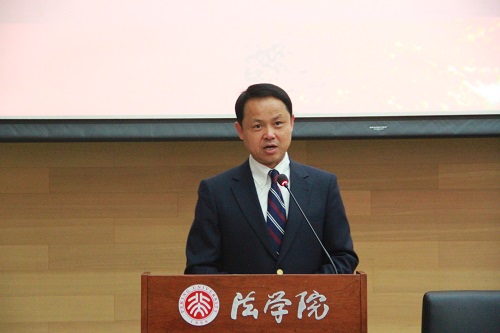 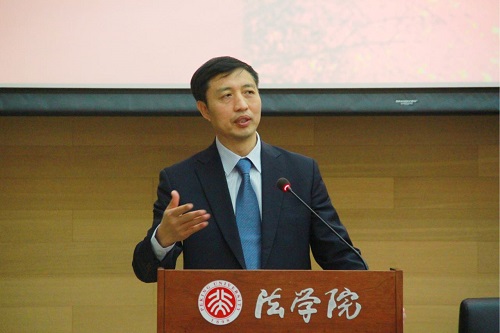 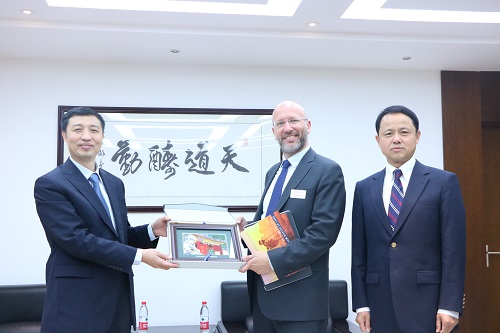 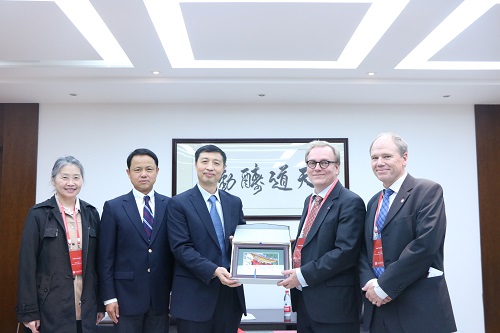 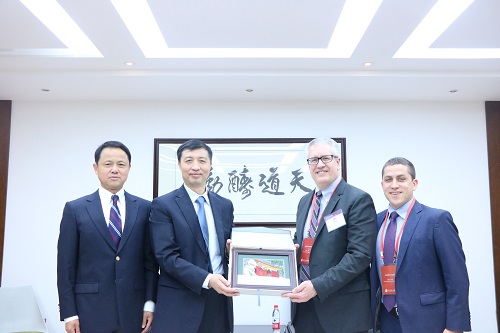 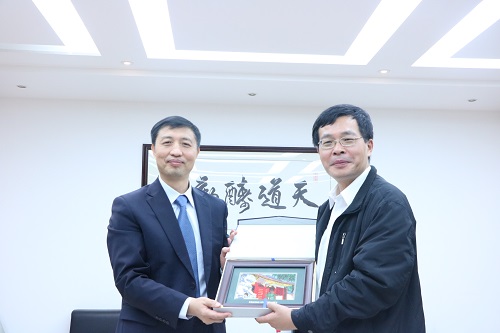 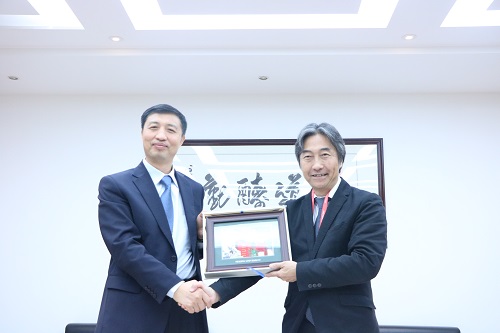 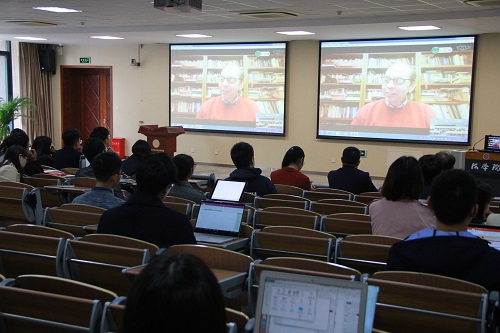 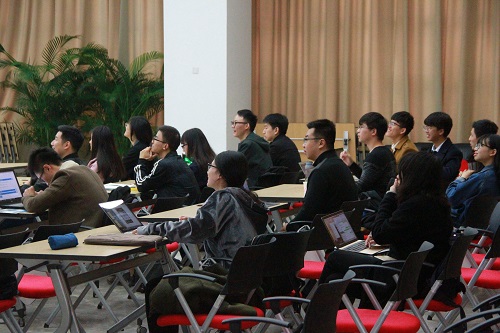 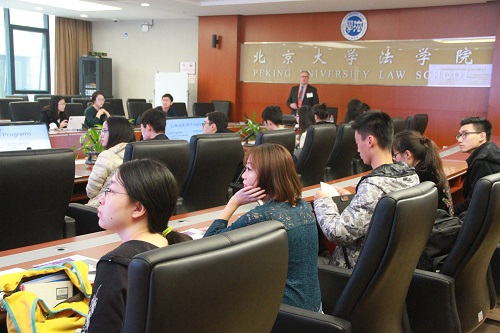 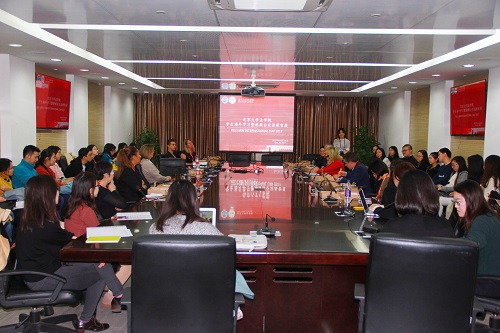 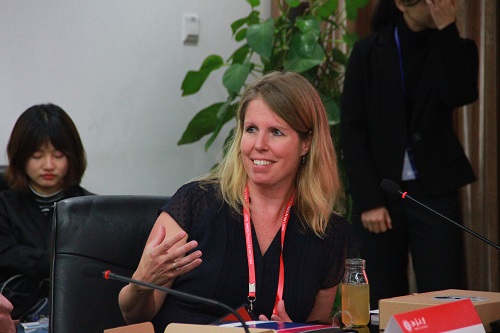 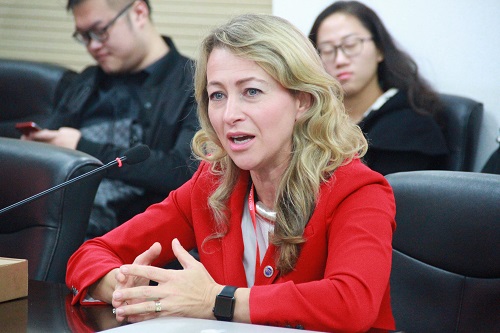 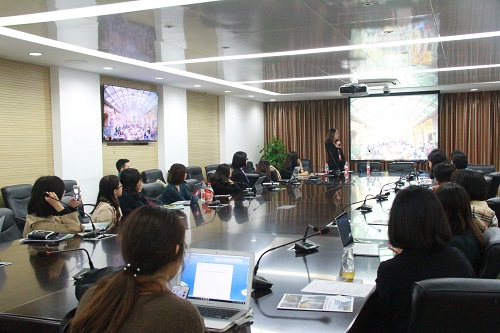