You are here： Home» News» Global» “The Role of Courts in the U.S. Legal System” —Lecture of Chief Judge Merrick B. Garland was Held

“The Role of Courts in the U.S. Legal System” —Lecture of Chief Judge Merrick B. Garland was Held

Chief Judge Garland introduced the U.S. constitutional provisions on judicial power, the jurisdiction of U.S. federal courts, and the federal administrative procedures in the U.S., and noted the functions of courts and the standard for judicial review under the system of checks and balances. Article I, II and III of the U.S. Constitution respectively set forth the legislative, executive and judicial powers of the federal government, and establish the general structure of that decentralized government. Article III lays the foundation of the federal court's judicial powers, the jurisdiction of which is strictly defined by the Article III of the U.S. Constitution. Generally, the jurisdiction of federal courts extends to cases arising under the federal laws, and controversies between citizens of different states. The federal court system consists of 94 federal district courts, 13 courts of appeals, and the Supreme Court of the United States. Judge Garland adds, that the court should focus on considering whether the rules of the administrative organs or decision is arbitrary, obviously unreasonable, in violation of the provisions of the relevant procedure, rather than take the place of the executive branch technocrats to evaluate the entity content of rules or decisions. Therefore, if the administrative officials give reasonable explanations to the entity content of rules or decisions, and observe the relevant provisions of federal administrative procedural laws, courts should maintain these rules or decisions. 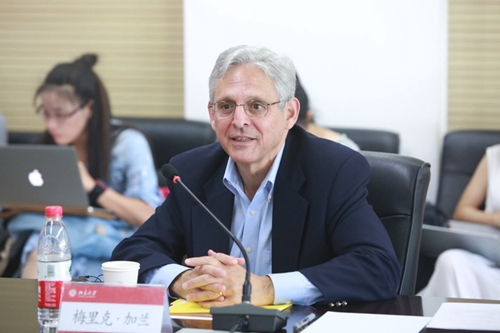 Prof. Paul D. Gewirtz has carried on the appraisal to Judge Garland's speech, and made comments about " the Trend of America’s Political Polarization and Politicization about the Nomination of Justices" 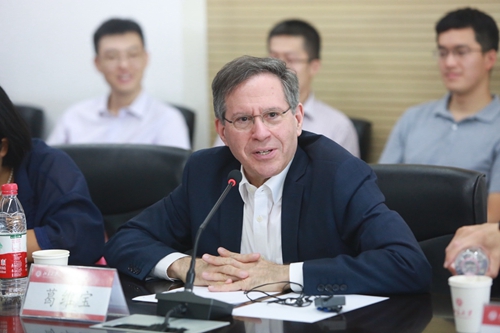 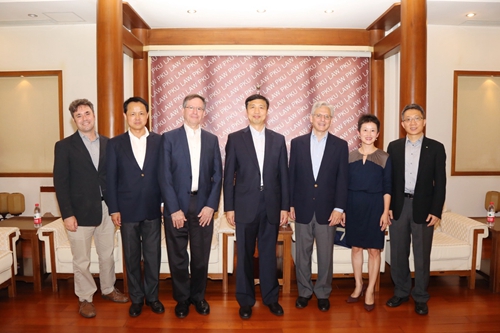