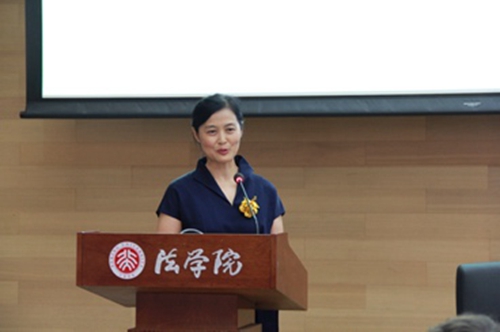 Joel Blank, an IP correspondent at the US Embassy in China, said that movies, music, books and even games were able to gain insight into different ideas and cultures and different ways of observation. Entertainment industry is facing legal regulation, market access and other aspects of the problem, and these problem may affect or hinder the development of the Entertainment Industry. China is revising the Copyright Law and is committed to providing better legal protection and regulation for the Entertainment Industry, including video games. Joel Blank looks forward to the fact that all countries and experts can communicate with each other under the concept of Entertainment Law.

Mark Cohen, Senior Legal Adviser to the US Patent and Trademark Office, said that the exchange of Chinese and Western cultures has a long history.

Disney made the story of Mulan adapted into a film, Austrian composer Gustav Mahler made Li Bai's works to the large symphony "song of the earth". In 1940, the popular song "Rose Rose" (Rose, Rose, I Love You) was very popular in the United States. Mark Cohen hopes to strengthen the protection of intellectual property, to help create more opportunities and creative talent.

Zhang Shouwen, Dean of Peking University Law School said that, with the growing demand for cultural life, to the entertainment industry as a prominent representative of the cultural industry to obtain more room for development; entertainment law research related to much more different areas of law. Colleges and universities will make more contributions in the personnel training, scientific research and social services, which can be very good to reflect the contemporary university functions. 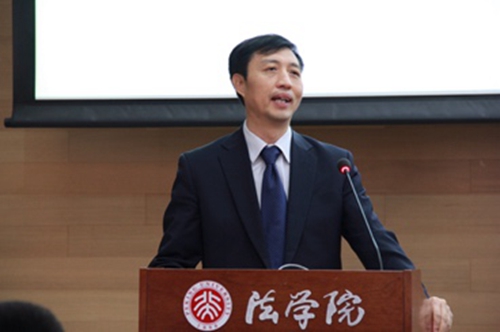 Zhang Shouwen, Dean of School of Law, Peking University at the opening ceremony 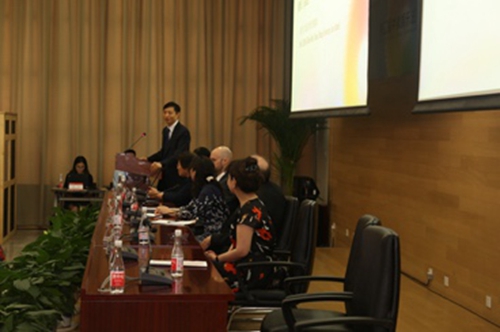 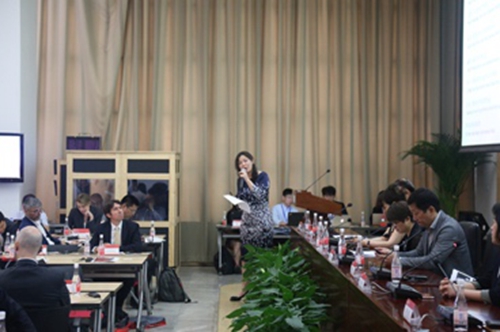 The second keynote speech presided over by Neil Graham, legal adviser of the United States Patent and Trademark Office. Song Haiyan (Los Angeles Loyola University Law School Professor), Yang Ming (Peking University Law School Professor), Yang Jing (Beijing Intellectual Property Court Research Office Director), Yan Bo (deputy director of the Central Television Office of Copyright and Legal Affairs), Song Haining (partner ofJun He Law Firm), and Eric Priest (Professor of Law School of Oregon University) delivered keynote speech on "Sino-US Protection of Intellectual Property in Film, Television, Music and Game Industry". The contents of the speech include the latest development of Chinese entertainment law in 2016, the copyright boundary and fair use in the live webcast, the intellectual property disputes in the development of entertainment law, the copyright protection of the live broadcast program, the exercise of the rights of the copyright owner, the differentiation of the music licensing market Integration and so on. 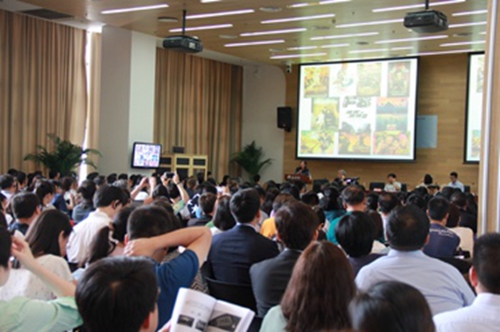 The lunch conversation was hosted by the dean of the college of the International Education of Beijing Film Academy, Li Ran. Professor Justin Hughes of Loyola Law School Los Angeles, and the famous producer, director, play writer and the former president of Hong Kong Film Awards in Hong Kong, Wen Juan took part in the conversation. They shared their opinions about the IP development, the changes of the recreation industry and the development of Chinese film industry in the future. 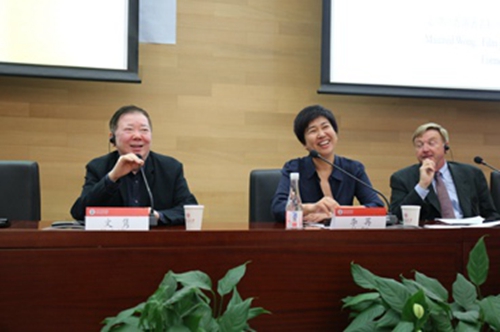 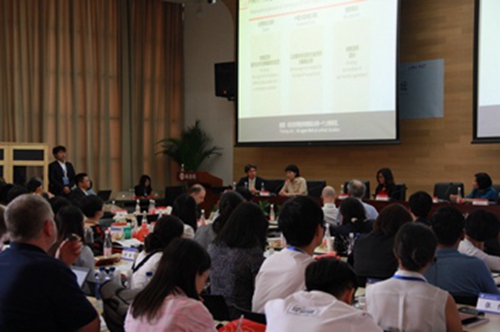 The fourth Round Table Discussion was hosted by the senior legal consultant of the United States Patent and Trademark Office, Mark Cohen. The professor of the law school of Peking University, ZhangPing, the partner of  Hogan Lovells Law Office, Sheri Jeffrey, the CTO of CDI –China, tan jian, the partner of Harris Bricken Law Office, Mathew Alderson, the CEO of e qianbao，jinhongzhou and the director of BeiJing Sapphire Law Firm ,He shengwen discussed the challenges and opportunities of Media industry. The discussion included the influence of technical changes to media industry, the trend of the co-production by China and other countries, the different income resources of film industry, the Pre-litigation prohibition in the juridical practices, the application of Mid-litigation prohibition, the obligation of the infringement of copyright and the economical development of the reaction of the senior citizens. 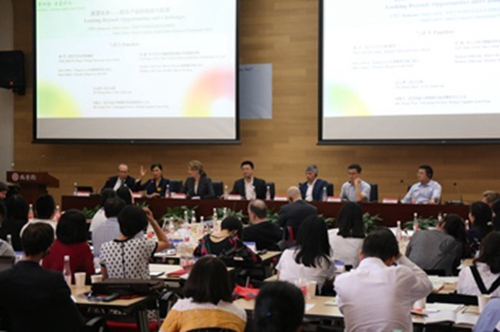 The closing ceremony of the forum was addressed by the secretary of the party committee of the law school of Peking university Pan jianfeng, Mark Cohen from the United States Patent and Trademark Office and Song haiyan from Loyola Law School Los Angeles. 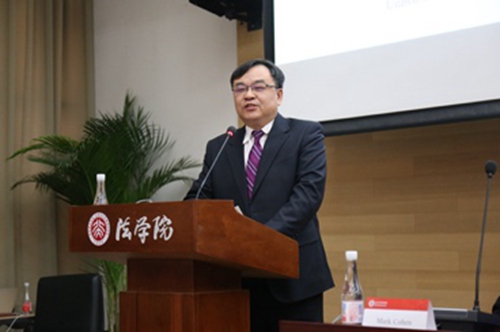 The party committee of the law school of Peking university, Pan jianfeng, said it was a great success.He said that the entertainment law is a way to  solve related social problems of the media industry. The entertainment law is related to the Constitution, Civil law, Intellectual property law, Civil law, Administrative law and Labor law. It is a necessary to hold the forum.

Mark Cohen from the United States Patent and Trademark Office said that this forum is of great historic significance, and thanked the all the attendees and he is looking forward to discus with them in the following party.

After the the closing ceremony of the forum, the attendees came to the guoshuang courtyard to continue their discussion. 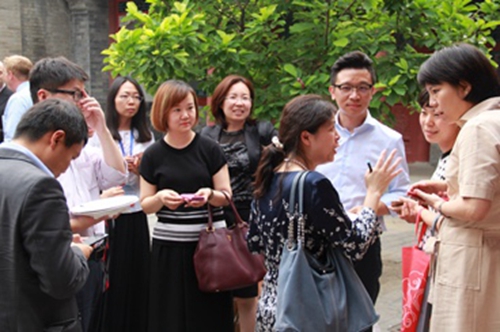 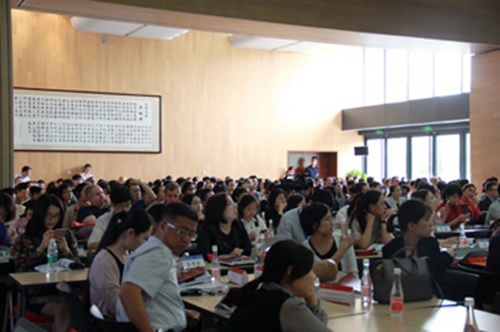