From the beginning of 2011, the Center for Law Research of Peking University, in cooperation with the Hong Kong Bar Association, has set up a course on "Common Law and Public Law" at Peking University Law School. The Hong Kong Bar Association organized a Hong Kong counsel to organize a small class at PKULS and organize a moot court in accordance with the common law model in Hong Kong. The best students in the course will receive common law scholarships and Lida scholarships and can intern following a counsel in Hong Kong under the organization of the Bar Association for two weeks. 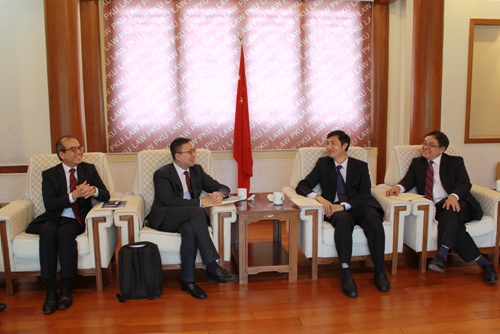 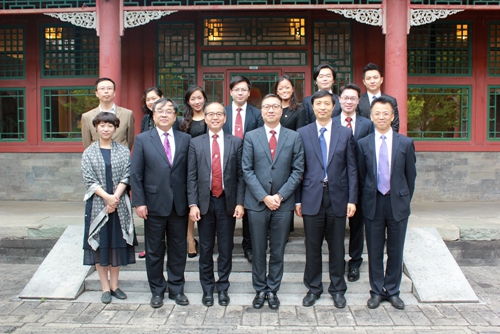 On June 5 and 6, 2017, the Common Law Course Moot Court and the Scholarship Award Ceremony was successfully held in Moot Court, Koguan Building, PKULS.

In the "Moot Court" on June 5 and 6, a number of counsels from the Hong Kong Bar Association were judges. Students were divided into appellants and defendants to present their views. 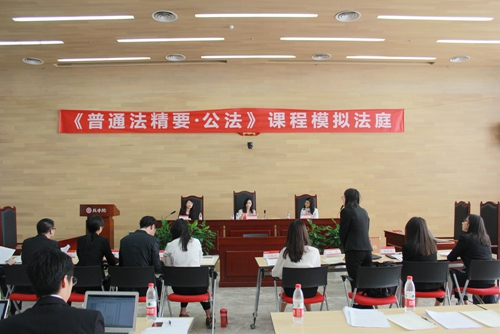 During the welcoming ceremony, Prof. Jiang Shigong, Director of the Center for Law Research at Peking University, introduced the guests and expressed his heartfelt gratitude to the leaders of the parties, barristers from Hong Kong and students who have worked hard for this course. 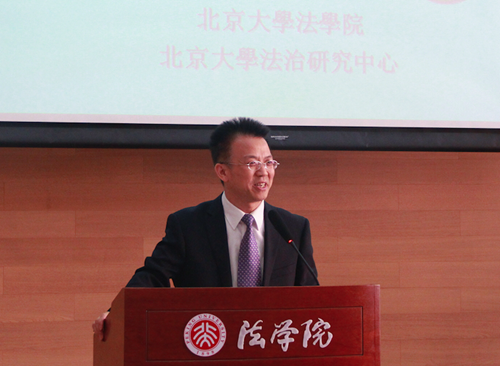 Prof. Wu Zhipan, executive vice president of Peking University, gave his welcome speech. He recollected his experience of studying common law and internship in Hong Kong, recalling his friendship with the lawyers in Hong Kong. He sincerely thanked the Hong Kong Bar Association, for their support of Peking University Law School and encouraged the students to keep moving and broaden their horizons in the process of studying common law and serve the construction of the rule of law in the country. 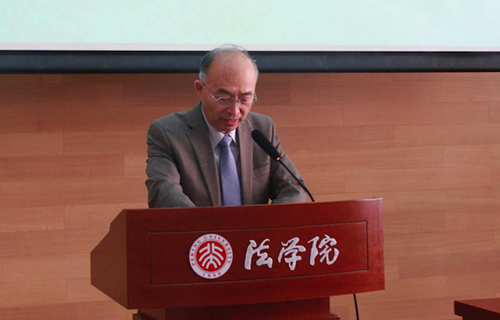 Senior Counsel Lin Dingguo, the Chairman of the Hong Kong Bar Association, expressed his strong support for legal exchanges between the two places. He believed that such exchanges were not only the chance for mainland students to study common law in Hong Kong, but also the chance for Hong Kong barristers to learn about law inmainland. He believed that such exchanges are conducive to promoting the "one country, two systems", "The Belt and Road Initiative" and other national strategies to better built. 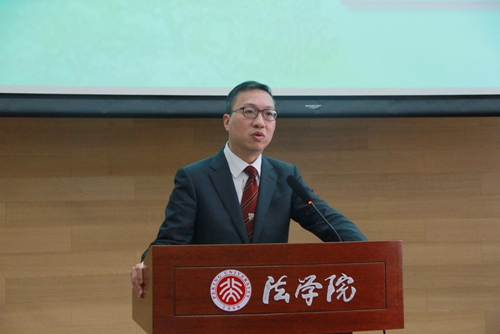 Other guests also made their speeches affirmed the value of the Common Law Course, and expressed congratulations to the students who won the scholarship. 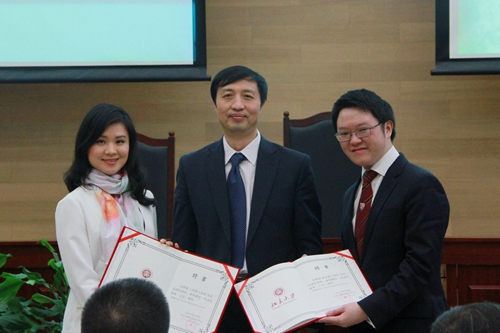 After the ceremony, Prof. Zhang Shouwen, Dean of Peking University Law School and Prof. Han Dayuan, Dean of the School of Law of Renmin University of China, gave speeches and thanked the Bar Association for their contribution and confirmed the outstanding performance of students. 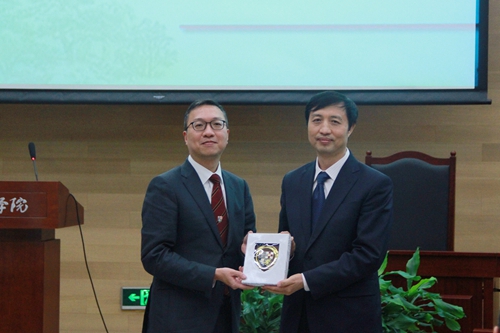 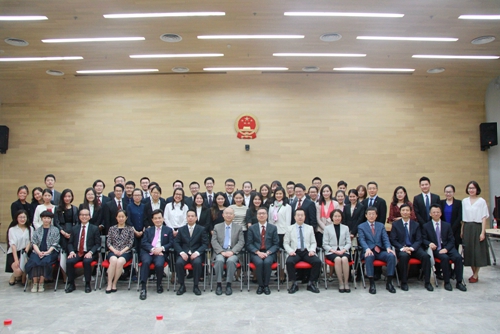