The 11th BESETO conference was successfully held at Tokyo University

Prof. Oomura Atsushi,the famous Japanese civil law scholar andthe Vice Deanof Tokyo University Graduate School for Law and Politics, pointed that the development of artificial intelligence has brought great convenience to our social life, but also would lead to a variety of legal and policy issues. He was hopingthat the scholars would deeply exchanges on this issue, in order to find the solution to this problem.

After a brief opening ceremony, the conference was divided into three units for discussion. The subjects of the three units include "artificial intelligence in the legal system", "the driving conduct andresponsibility of automatic automobile" and "the relationship between artificial intelligence and market regulation"". After each unit's report, the participating scholars commented and asked questions about the subject reports of the speakers, and discussed some relevant issues in a frank and warm atmosphere. 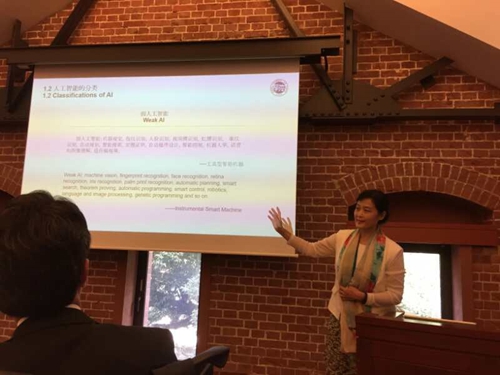 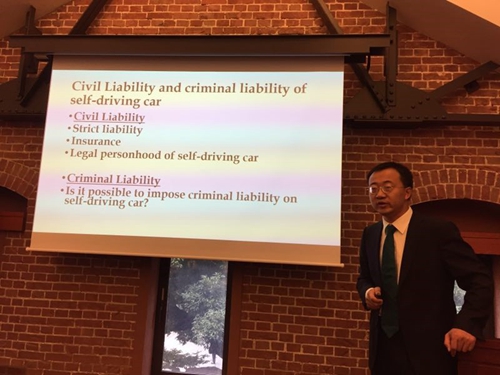 At the end of the discussion,a brief closing ceremony was held. Firstly, Prof.Guo Li, Vice Dean of PKULS, reviewed the achievements since the founding of the BESETOand expressed gratitudetoTokyo University. And then, Prof. Zhao Hongzhi,Dean of Seoul University Law School, pointed out that the BESETO deepened academic exchanges, and strengthen the friendship between each other. Finally, Prof.Iwamura Masahiko,Dean of Tokyo University Graduate School for Law and Politics, stressed the significance about the themeon “artificial intelligence and law” and looked forward to further discussions in the future. At last, the conference ended in the warm applause.

The 12th BESETO conference will be held at Peking University law school next year, when the three law schoolswill exchange both in scholarship and in friendship. 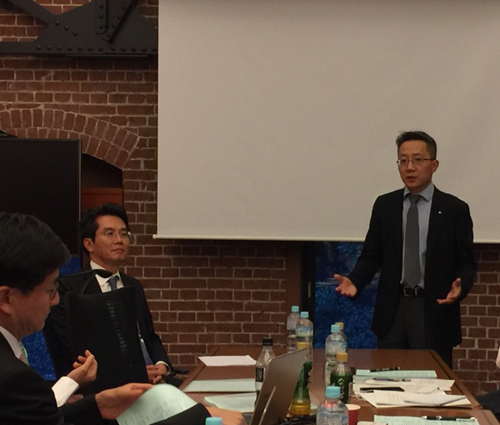