The Academic Seminar on "Academic Freedom in ChangingSociety" was successfully held 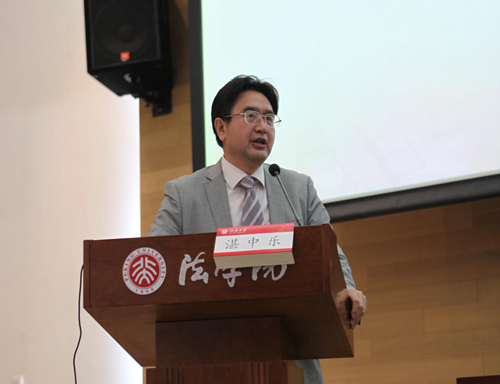 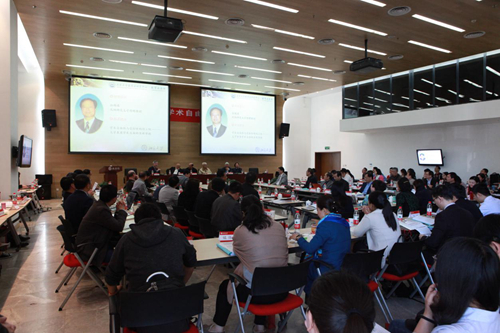 Scholars argued that academic freedom is a natural right. Although the country’s Constitution has provisions on the freedom of scientific research, it is not equivalent to academic freedom, at least in the strict application of the legal level of justice. In addition, even if some of the policy documents have been issued by the state, it is still necessary for us to regulate it as substantive law, and protect it in procedural law. 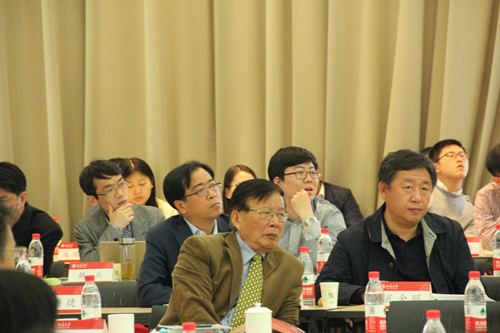 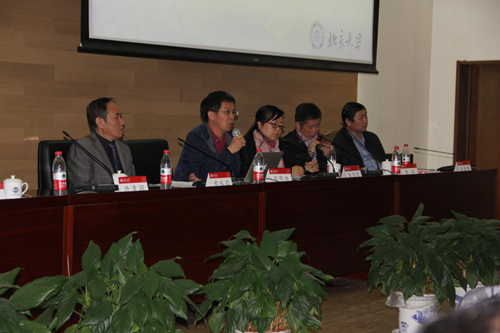 Scholars believed that the era of comprehensive deepening of reform of the contemporary China, the field of education especially higher education and university governance is undergoing a profound change, academic freedom must be implemented in China to make sense. Colleges and Universities are the home of academic freedom, so that we have to respect the autonomy of running schools. 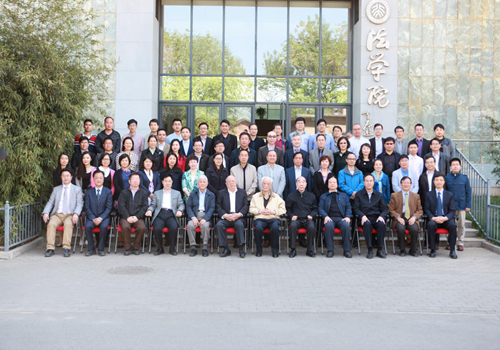 As one of the ideological concepts, the emergence and development of academic freedom are closely related to the specific social environment. In particular, our country is in the period of historical transformation, social change is more intense. The Universities undertake the historical missions of teaching, scientific research and serving society. 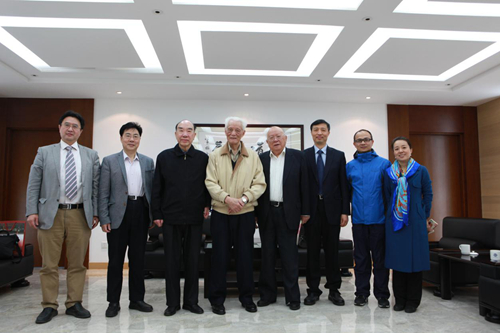