April 3rd, 2017 Peking University Lawyers Global Health Runwas held successfully in Yanyuan.More than 600 lawyers who are from Peking University Law School Alumni Association, Beijing Police office, procuratorate, and court and running enthusiasts participated in the race. Part of running friends and their spouse and children went back to Peking University, and they sweated and worked hard together. 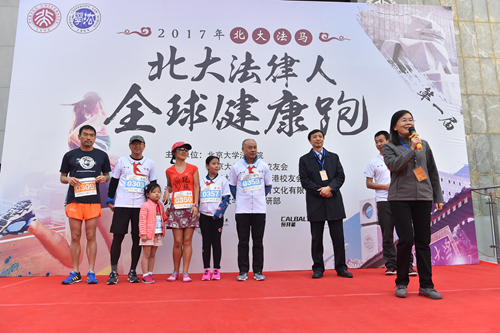 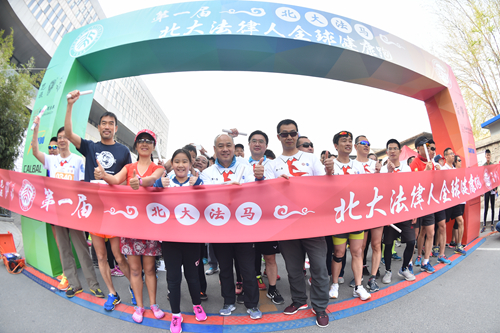 As the first running event of the Peking University Law School, the organizing committee carefully prepared, and brought a new experience for the alumni. All adult runners, dressed in printed red scarf of the participating T-shirt, as if through the young pioneers of the innocent era. And the children, experienced the little lawyer sense of accomplishment in advance, with a tie on the T-shirt and a childish and determined look. 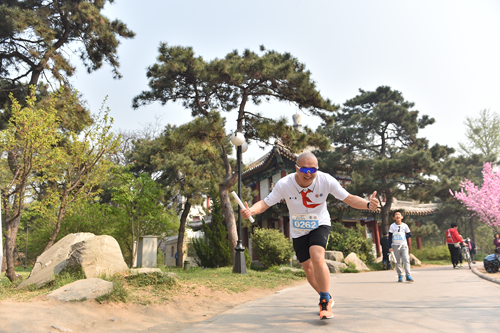 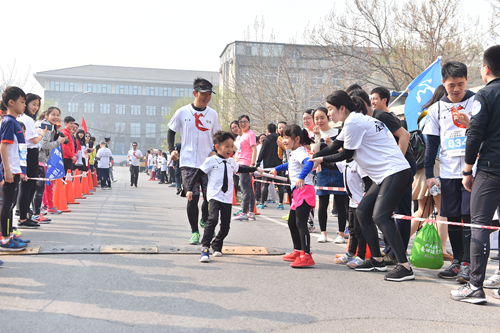 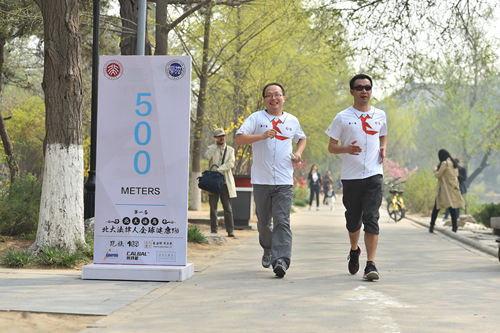 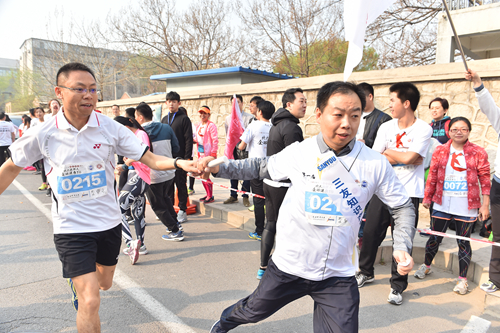 Among the runners, some people can complete 30 kilometers on their own, some people were the first to participate in long-distance running,and there was a teamof healthy and happy blind runners. According to statistics, nearly 30% of the runners were the first time to participate in 3 km long-distance running project. Team relay system can make different stages of running friends together, so that everyone enjoyed the fun of team operation. 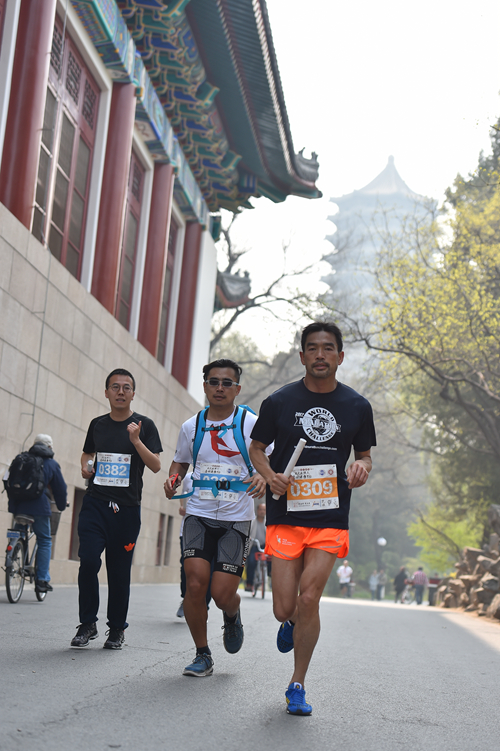 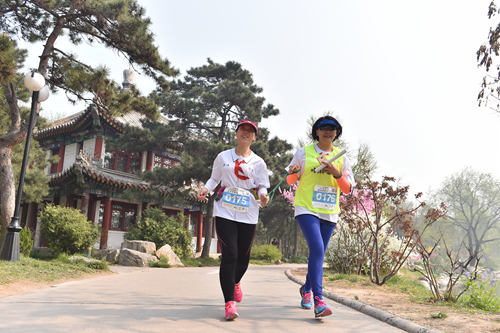 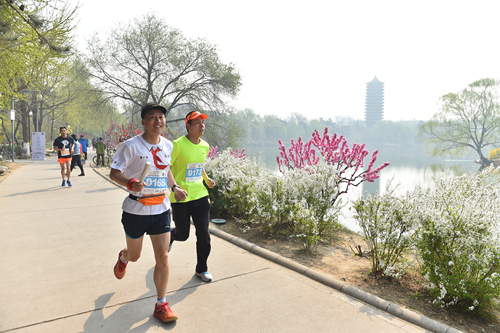 After the successful race , each runner of the team, can win the fruit - medal.The organizing committee also prepared a medal engraved site service, so that each runner finished the race can get amedal engraved with their own information.The runners who are waiting for the relay can also choose to experience the funny activities of the Legal Culture Festival. 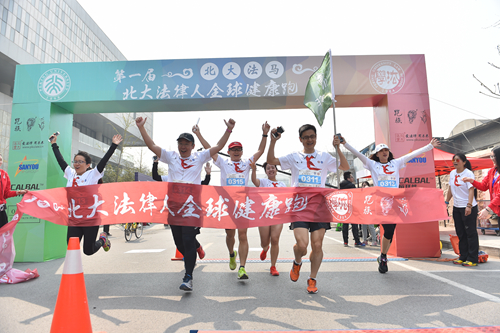 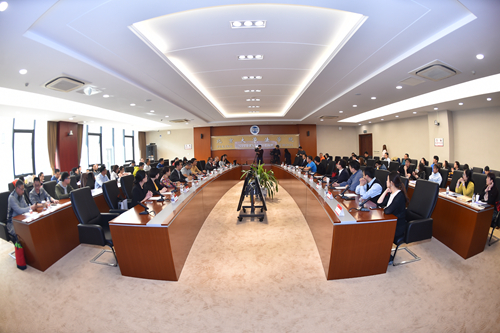 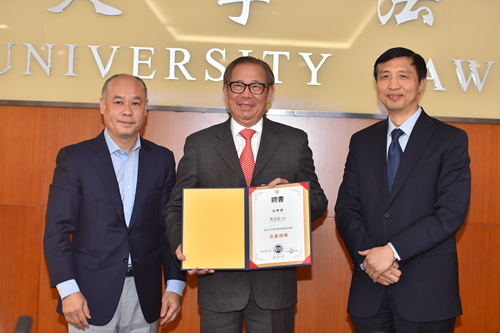 Mr. Huang Jinfu has been supporting the education work of Law School for many years. He fully affirmed the great contribution made by Research Center of International Intellectual Property of Peking Universityl to the development of Chinese patent industry and stressed that the development of China's patent industry is fast and can not be separated the idea of innovation.

Subsequently, the guests shared the knowledge and experience of marathon on the legal, safety, health, charity and technology and other aspects, promoting the comprehensive development of the industry.

In the end, four players who participated in the 7-day, 7- marathon, 7-continent world marathon challenge shared their experiences. The Sun Jiahong couple broke the Guinness Book of Records in the competiong. They said that they would keep the simplest thing to the best, pursuit sunshine mentality, enjoy a healthy life, ant nothing is impossible.