In the preliminary round, the PKU Law School team members prepared well, kept calm down, and successfully entered the final.In the face of the opponents’ sharp retort and the judges’ detailed questions, Law School students replied on the basis of the rich reserves of knowledge and calm state of mind. In the end, they got a high degree of appreciation from the judges and heartfelt respect from the opponents.The main judge Liu Daqun,as a famous international legal expert and a former Yugoslavia International Tribunal judge,also spoke highly of the team. 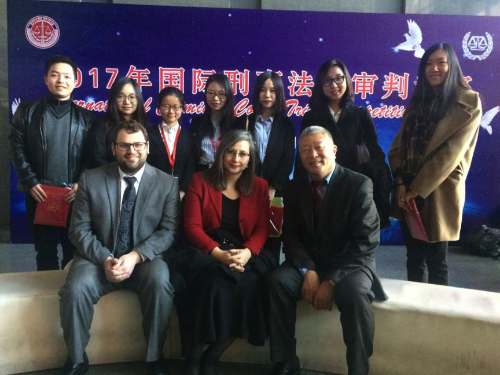 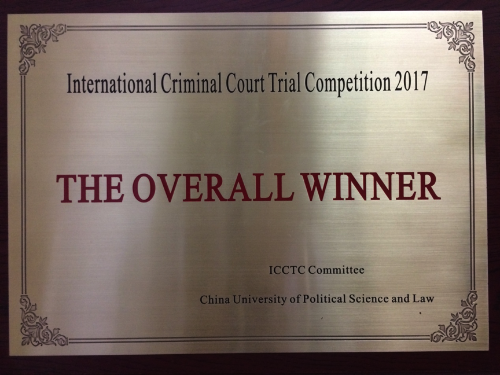