On the afternoon of September 14, 2016, Justice Samuel A. Alito, Jr., the Supreme Court Justice of the United States, was invited to visit Peking University and delivered a speech Entitled "Globalization and the rule of law” at the Lecturer Hall in Koguan Building.

Before the start of the speech, Judge Samuel A. Alito came to the courtyard of the Law school, and carried out cordial exchanges and talks with the faculty and student representatives. Wu Zhipeng, Peking University executive vice president, Xia Hongwei, Peking University International Cooperation Minister, Zhang Shouwen, Dean of Law School, Wang Xizhe, Guo Li, the vice president of Law School, professor Ge Yunsong, Zhang Qi, Yale University, China Law Center Beijing office director Tang Zhe, Assistant Dean of the Faculty of Law, Li Yuanyuan, Director of the Office of Foreign Affairs, Peng Peng, a postdoctoral fellow of the Law School, and several students attended the talks. Vice President Wu Zhipeng expressed his warm welcome to the arrival of the judge and introduced the basic situation of the university and the development of legal education to the judge. Judge Alito expressed thanks for the warm reception of Peking University and Law School and expressed great pleasure to visit China. The judge also asked the students about the situation and encouraged them to study hard. 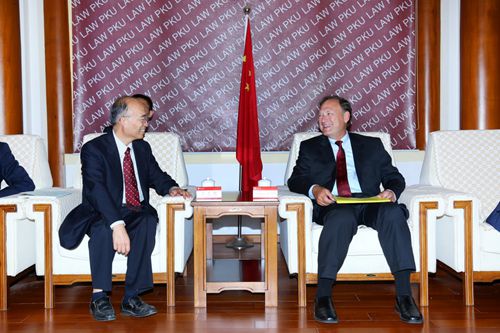 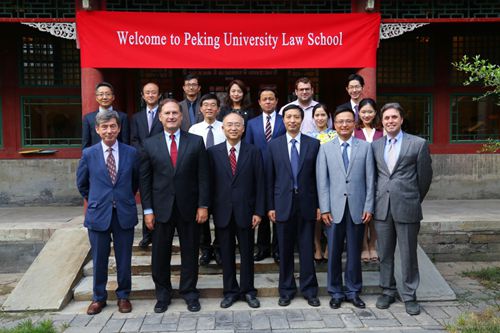 Subsequently, Judge Samuel Alito took a keynote speech at the Lecturer Hall in Koguan Building, where more than 200 teachers and students listened to the lecture. The lecture was hosted by Wang Xizhen, vice president of the law school. Zhang Shouwen, dean of the Law school, on behalf of the faculty and staff, warmly welcome the visit of Samuel Alito's judge, and recalled the previous visit of the US Supreme Court Justice to Peking University. He said that Peking University Law School as the highest degree of internationalization of China's law school, the visit of the judge will play an important role in promoting the international influence of law school; coincides with the eve of the Mid-Autumn Festival, the wonderful thinking feast that Justice brought for the teachers and students of the Peking University Law School is a special Mid-Autumn Festival gift. And also wish the judges in China to spend a happy Mid-Autumn Festival. 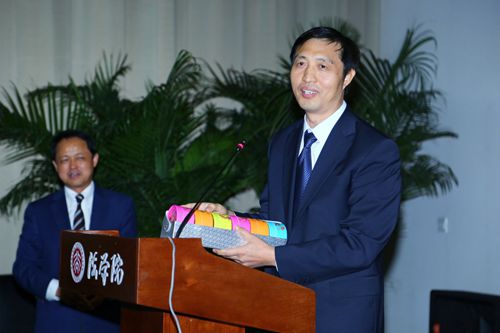 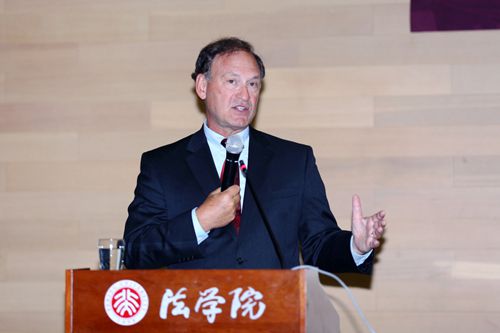 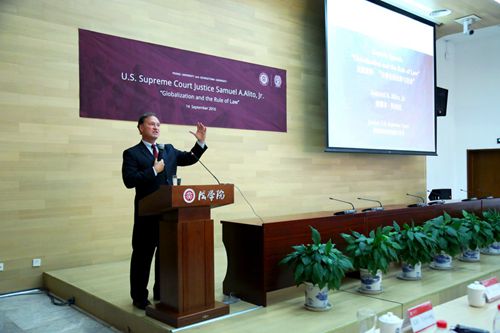 The speech of Judge Samuel A. Alito

After the speech, Prof. John Baker from Law Center of Georgetown University, and the professor representatives of Peking University Law School, commented and discussed the speech. The teachers and students who participated in the event also asked questions enthusiastically to the Honorable Alito, and the judge answered them carefully one by one. The lecture ended in a harmonious atmosphere. 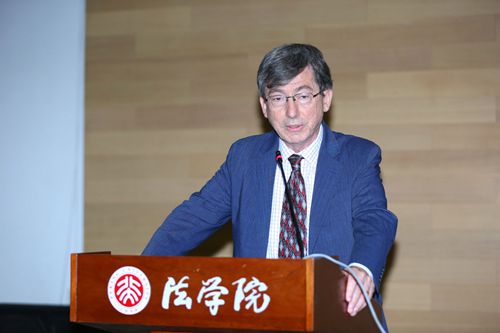 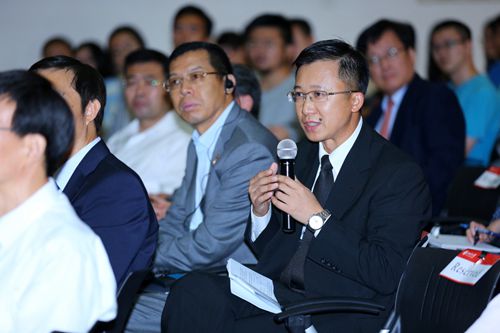 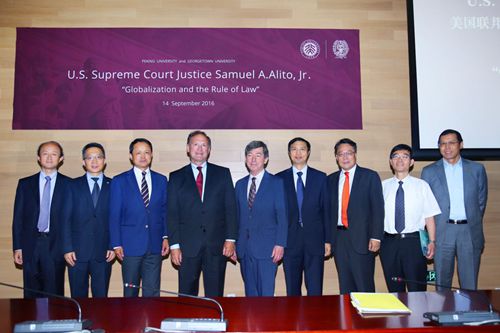