From November 21 to 25, 2016, the 14th CIETAC CUP International Commercial Arbitration Moot was held at the Beijing International Chamber of Commerce Building. The CIETAC CUP International Commercial Arbitration Moot is the Pre-Moot of Willem C. Vis Moot and officially registered in mainland China, which was founded in Vienna in 1994. It is an annual mock arbitration competition based on mainland China for students of law schools throughout the country. And it is also the world's first Pre-Moot of Vis Moot. The competition attracted 46 domestic institution or university teams.The number of participants is more than 300 people, which is the most of all competitions. English is the official language.The form of competition is submitting pleadings and court hearing. 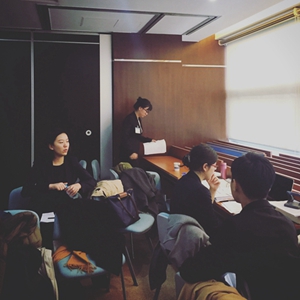 This team overcame a lot of difficulties and eventually won the first prize. They created a best record in the history of Peking University Law School in the round competition of CIETAC CUP. 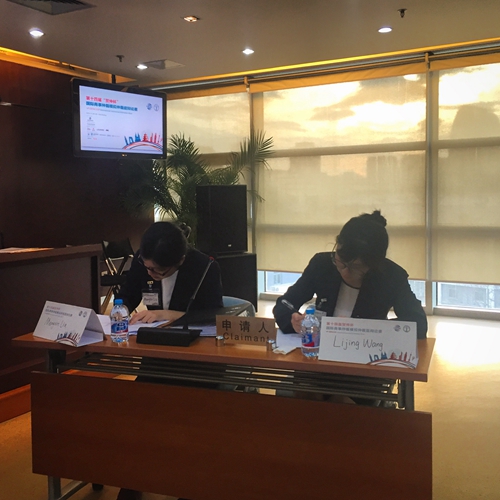 Peking University Law School's outstanding performance and style left a deep impression to many arbitrators. The VIS team of PKULS will also participate in the Willem C. Vis Moot in Hong Kong and Vienna in March next year, and compete with other famous international universities.

Congratulations once again on the excellent achievements made by the Peking University team in the CIETAC Cup and wish them success in their endeavors and achieve outstanding results in Hong Kong and Vienna.