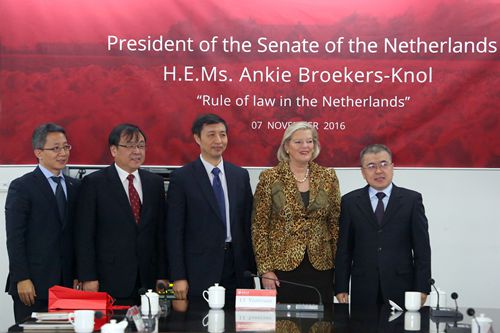 Dean Zhang Shouwen warmly welcomed the speaker's visit on behalf of PKULS. He said that the internationalization is an important development strategy of PKULS, the cooperation history between PKULS and the colleges and universities and research institutions of Netherlands can be traced back to 2009. 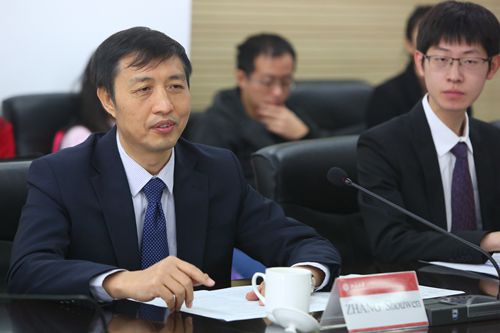 H.E. Ms. Ankie Broekers-Knol was very grateful to Dean Zhang Shouwen and the teachers of PKULS for their hospitality. As a 44-year scholar at the University of Leiden in the Netherlands, she said that moot court courses play a very important role in the legal education . The law students in the learning process should know how to actively think.

Subsequently, H.E. Ms. Ankie Broekers-Knol briefly introduced the status and development of the rule of law in the Netherlands. Today, the Dutch parliament has 75 members, including 12 political parties. Members of different parties debate, negotiate, persuade or compromise on bills. This constitutes a major feature of the Dutch rule of law. Today's Dutch law is divided into three major departments, namely, civil law, criminal law and administrative law departments. And local courts, district courts, the Court of Appeal, the Supreme Court form four levels of the court system. Judges in the Netherlands are subject to tenure, and shall not be removed except in violation of the law. These institutional designs enable the Dutch legal system to function efficiently and independently, maintaining the stability and development of the Netherlands. 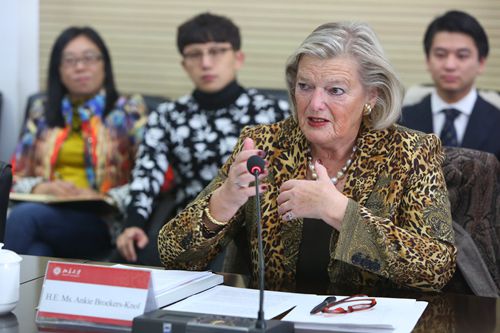 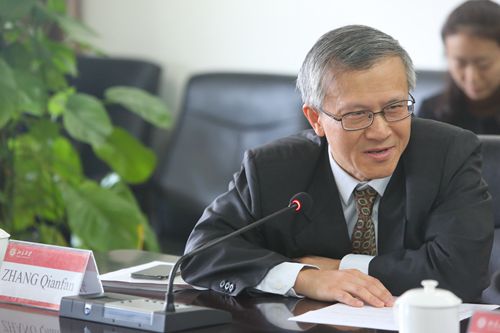 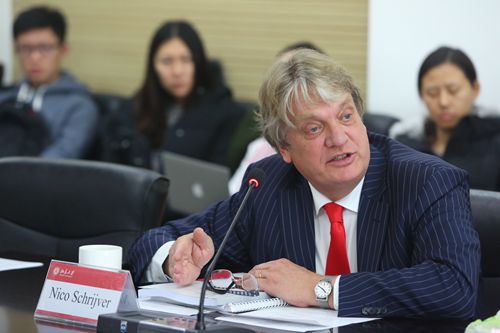 After the event, H.E. Ms. Ankie Broekers-Knol paid a goodwill visit to PKULS 's Mock Court, again expressing her glory as a teacher at the Law School of Leiden University. 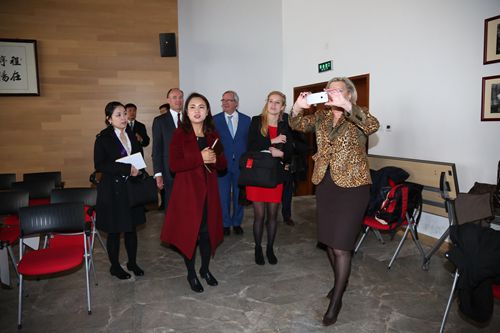