To fully implement the strategy of governing the country according to law, continue to deepen the reform of the judicial system, administration according to law as an important part of the national governance structure, is essential. It not only effectively maintains the constitutional authority in the administrative enforcement system, protects the interests of the people, but also strengthens the construction of an uncorrupted government. In order to build an honest and efficient government official team and improve the level of administration according to law, November 2 – 9, Suzhou Industrial Park together with Peking University Law School, co-organized "Peking University Law School - Administration by Law seminar of Suzhou Industrial Park ". 46 trainees from Suzhou Industrial Park attended the training. 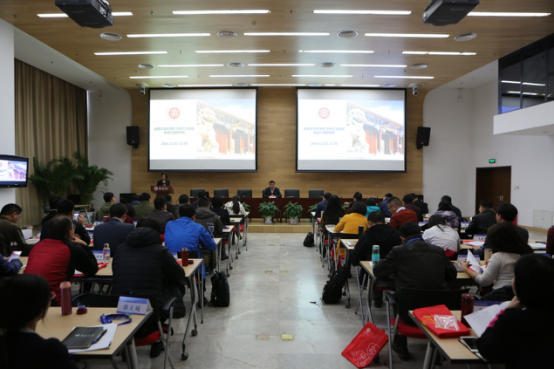 12 courses have been set up in this workshop. They are lecturers of famous legal experts such as Xue Jun, Zhu Suli, Shen Kui, Li Qicheng and Gan Chaoying, who teach legal professional knowledge. At the same time, Yan Tian and Peng Peng, postdoctoral fellows of Law School were invited to share with the students the latest theoretical research results. In order to optimize the course configuration, Prof. Zhou Jianbo, Associate Professor of School of Journalism and Communication, and Associate Professor Zhou Yingchen of the School of Arts and Communication, were invited to give lectures on the improvement of traditional culture and leadership, how to face the public and news media, urban jungle Musical studies, appreciation course and so on.

Prof. Xue Jun gave lectures on "The Establishment and Review of Government Contracts" and "Civil Law Ideas and the Rule of Law in China". The former from the common problems of the executive authorities’ current work, put forward proposed recommendations for the future of the government contract concluded with the censorship of the system and procedures; the latter based on civil law, expounded the historical development of the rule of law in China, deepened the students’ understanding of the rule of law and helped to establish the law concepts and legal thinking of the students. 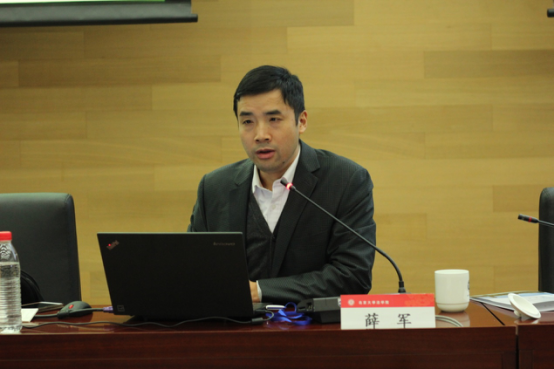 Professor Zhu Suli gave a lecture on "social transformation and the rule of law in China", he believed that the revolution of the rule of law is an inevitable result of the development of market economy. At present, China has achieved remarkable and significant social transformation in the political, economic and cultural fields. We have the responsibility and ambition to accomplish the great rejuvenation of the Chinese nation. Prof. Zhu, with his unique charisma and thoughts, infected everyone in the classroom, depicting the responsibility and mission, opportunity and challenge given to the contemporary by the times, so that students can deeply feel that the development of the rule of law couldn’t be separated from personal efforts, they were building a sense of ownership. 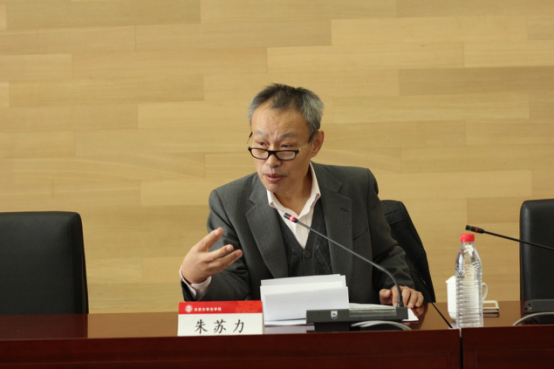 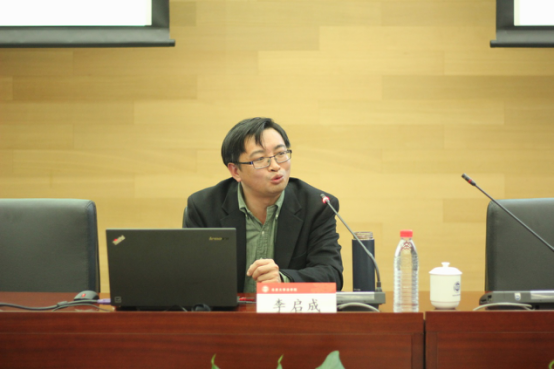 Professor Gan Chaoying gave a lecture on "Interpretation of Several Constitutional Theories of the Communiqué of the Sixth Plenary Session of the Eighth Central Committee of the CPC". He introduced the basic content of the Eighty-two constitution of our country, focusing on the interpretation of the four basic principles and the principle of democratic centralism. At the same time, combined with the development of the rule of law and the historical lessons of the former Soviet Union, to give a reasonable interpretation of the Constitution, not only helped the students build the intuitive understanding of our Constitution, but also increased the identity of students on the national system. 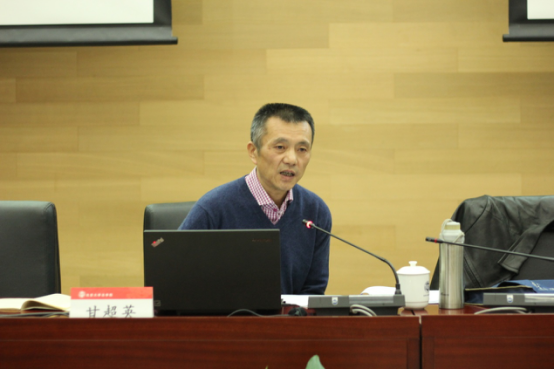 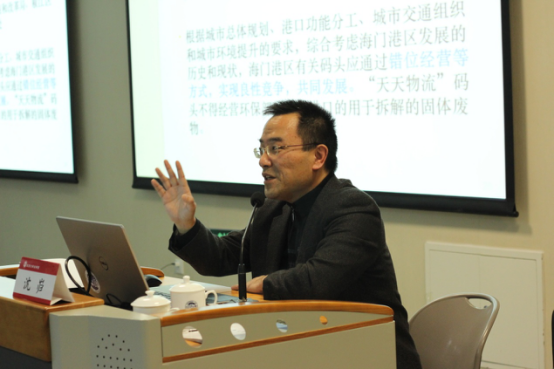 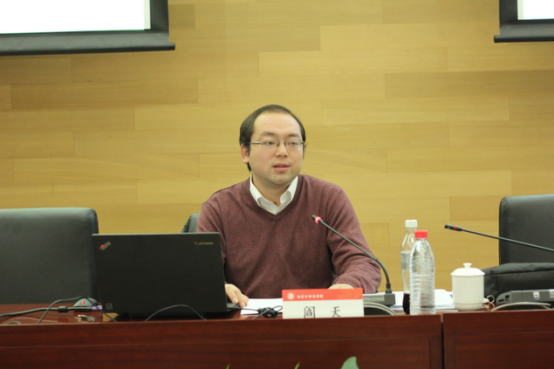 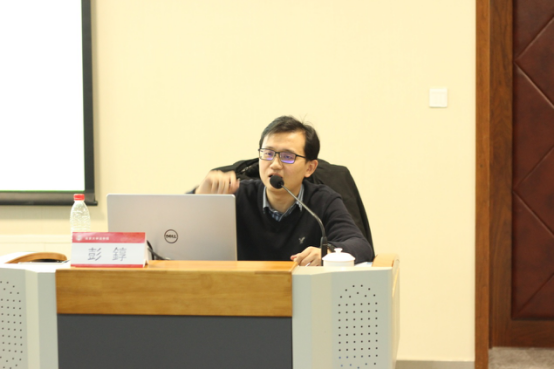 In addition, Professor Zhou Jianbo gave a lecture on "Traditional Culture and Leadership Enhancement", and Professor Zhou Yingchen gave a lecture on "Musical Research and Appreciation in the Urban Jungle". Professor Wang Weijia gave a talk on "How to Face the Public and the News Media". The teachers gave the three lectures to cultivate and consolidate the students' personal qualities and cultural heritage, at the same time, relaxing the students’ mind and body to help them do better in the future life. 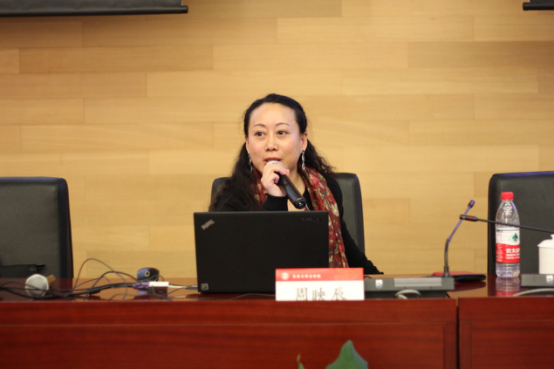 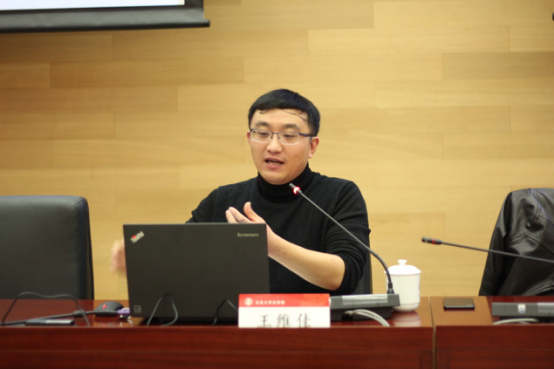 Administration according to law is not only an important part of the construction of the rule of law in China, but also the key link in improving the governance structure of the state. To effectively bring the government's management services into the rule of law track, we should ensure that the work can be orderly, efficiency to provide convenience for the people, maintain social stability, promote economic progress, and create a favorable environment for national development. Peking University School of Law - Administration by Law seminar of Suzhou Industrial Park, not only contains the forefront of administrative law theory and the basis of legal practice, but also covers the cultural, economic, social and knowledge and skills of other aspects , the 46 students of the current course will fully use the knowledge learned and apply the latest theoretical results to the actual work to better serve the people, contributing their own strength to the rule of law, social development and economic prosperity. 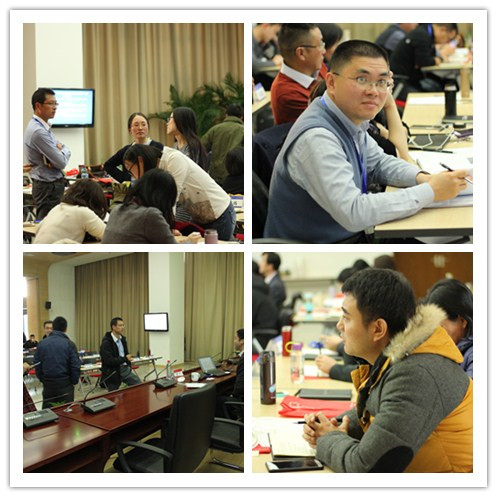 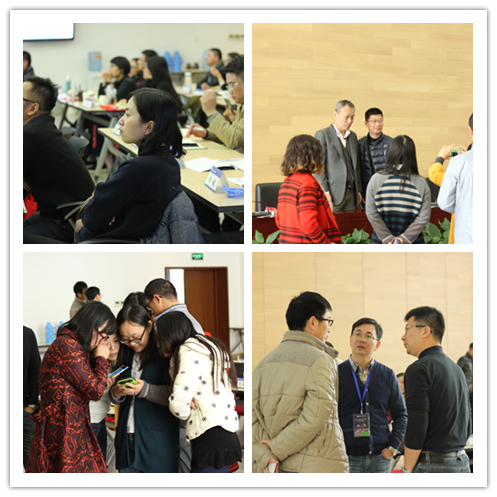 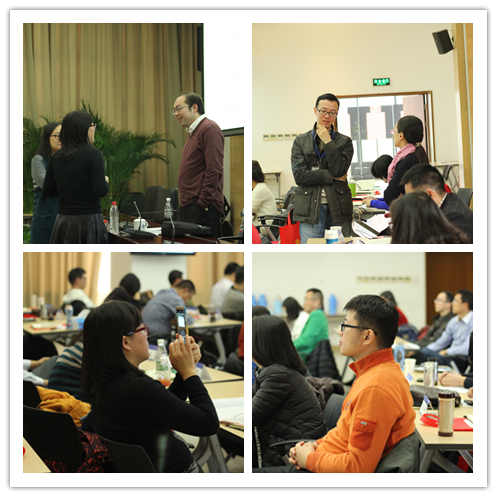 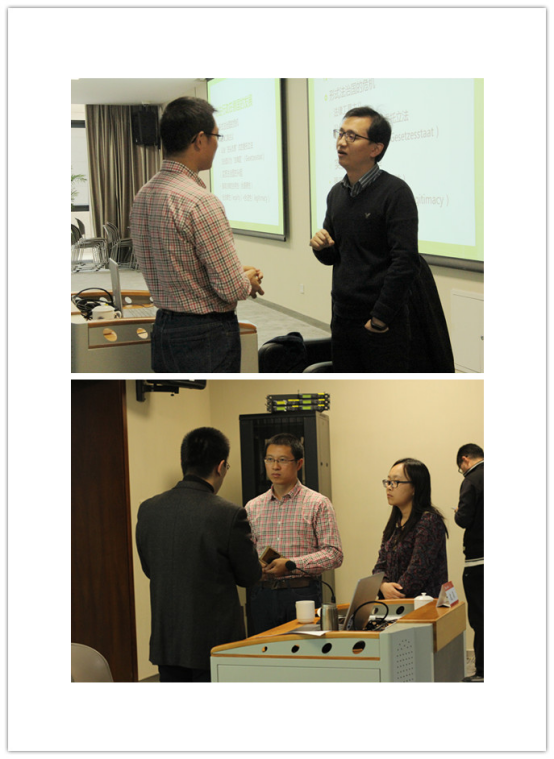 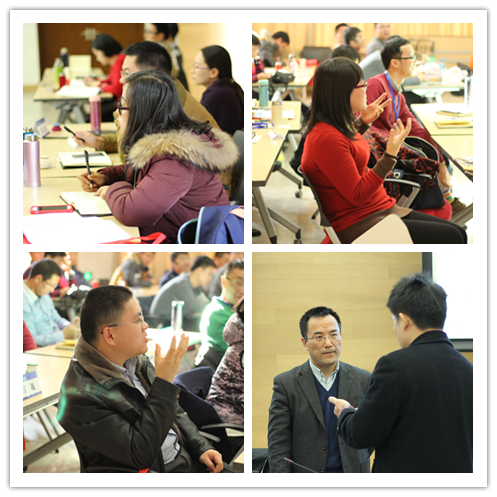