You are here： Home» News» Global» MengHongwei, alumnus admitted to PKULS in 1979, was elected as the new chairman of Interpol

MengHongwei, alumnus admitted to PKULS in 1979, was elected as the new chairman of Interpol

According to the Xinhua News Agency, at the 85th General Assembly of Interpol held in Bali, Indonesia on November 10, Vice Minister of Public Security Meng Hongwei was elected as the new president for a term of four years.

Meng Hongwei is an outstanding graduate of Law Department of Peking University. He is currently the vice minister of the Ministry of Public Security, the party committee member, the director of Interpol China National Center Bureau, the deputy director of State Oceanic Administration Bureau and the director of China Maritime Police Bureau.

After his election, Mr. Meng said he would work with member states to work together more effectively to promote cooperation among the national police and to better support national police capacity-building in law enforcement, more fully coordinating regional and national police efforts, and building the International Criminal Police Organization into a stronger platform for global policing, and to achieve the goal of making the organization more efficient, more beneficial for each member, and more secure for the world.

Founded in 1914 and headquartered in Lyon, France, the 190-member Interpol is the only global police cooperation organization and the second-largest international intergovernmental organization after the United Nations.The organization's mission is "to make the world safer," and it has set up a global all-weather police communications system, as well as a large number of lost and stolen travel documents, criminals and other data repository. The Interpol also makes efforts in regular coordination of global and regional joint law enforcement action, and plays an irreplaceable important role in the deepening of global police cooperation and effective fight against transnational criminal acts. The President of the International Criminal Police Organization, who is elected by the Member-in-Office of the Police, is responsible for ensuring the organization's activities comply with the resolutions of the General Assembly and the Executive Committee, and directs and supervises the work of the Secretary-General. 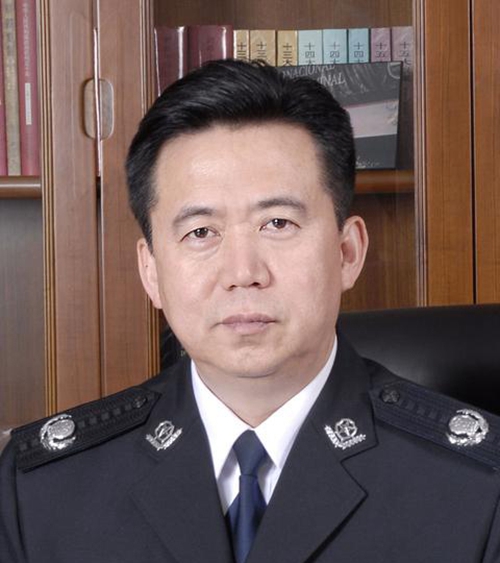