From September 26 to September 30, “Hong Kong government lawyers Mainland legal system training seminar” was held in Peking University Law School successfully. Lawyers of the Hong Kong SAR Government, the Legal Aid Department, the Lands Department, the Official Receiver's Office, the Companies Registry, the Land Registry and the Legislative Council Secretariat participated in a five-day training program. Through professional and profound courses and seminars, the participants deepened the understanding of the construction of the rule of law and enhanced the national consciousness. 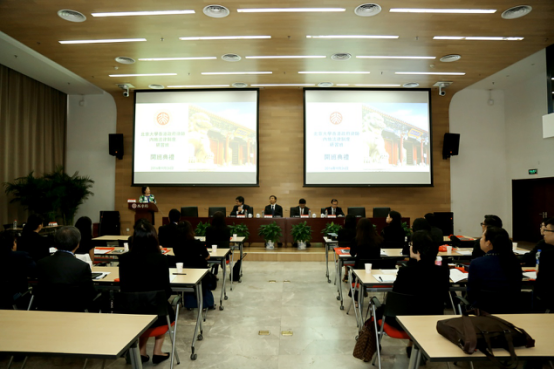 First of all, Miss Nian welcomed all of the participants, and introduced the preparation of the seminar, curriculum, the contents and teachers who wound give courses. Next, Zhang Shouwen, dean of Peking University Law School, welcomed all participants of the workshop and delivered an opening speech. Mr. Wang Zhenmin, representative of the Department of Justice of the HKSAR Government, spoke as the representative of the workshop participants. Finally, Mr. Xi Junjian, deputy director of the Law Department of the Hong Kong and Macao Affairs Office of the State Council, and Mr. Wang Zhenmin, minister of the Legal Department of the Hong Kong Liaison Office, respectively delivered their opening speeches and wished the participants all the best of success. 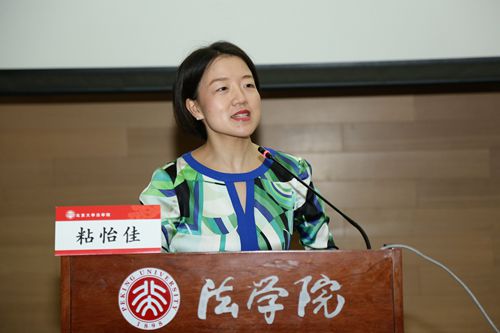 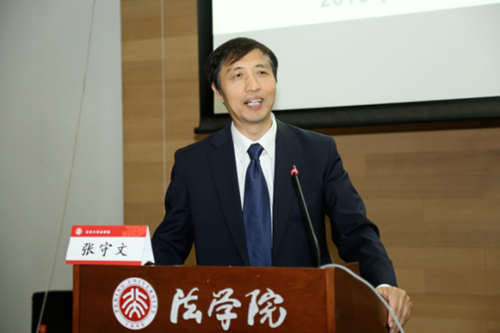 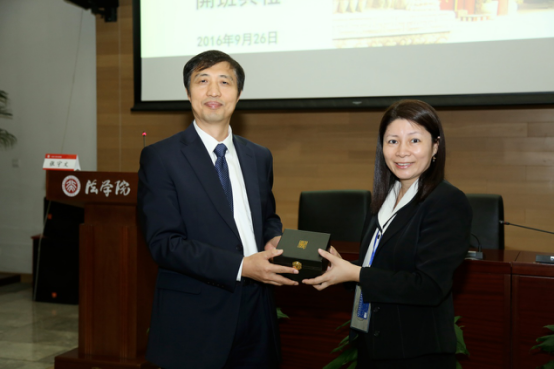 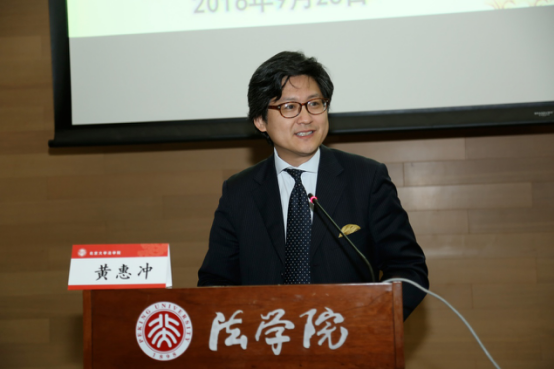 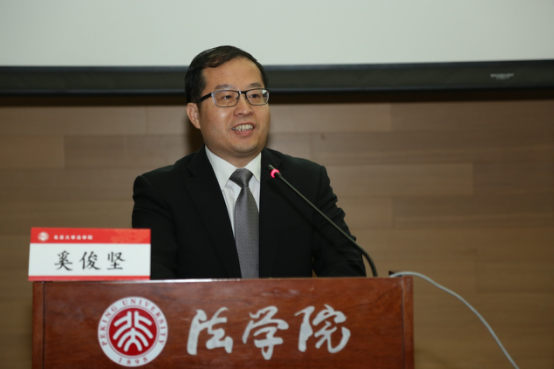 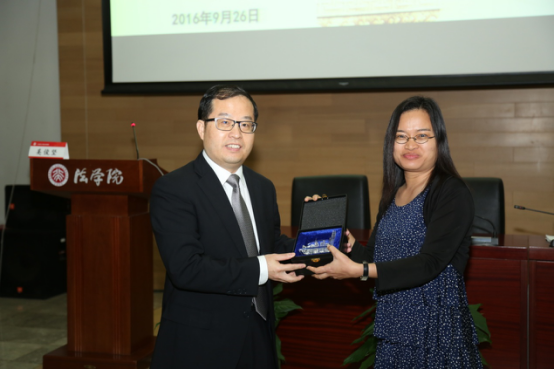 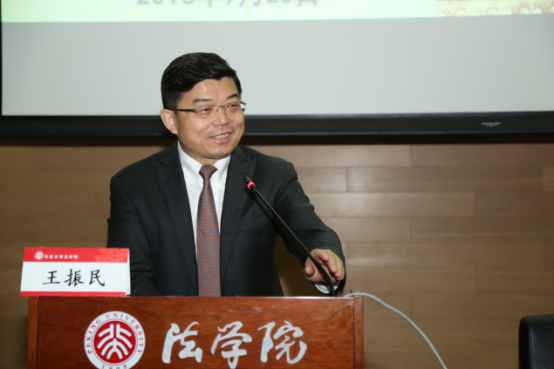 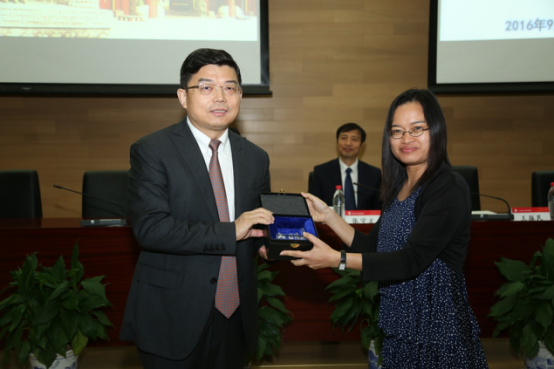 Wu Zhi Pan, Pan Wei, Rao Geping, Yao Hui and other famous professors and scholars were invited to give courses at this seminar. Professor Wu Zhipan's "Economic Transformation and Law" combining with the current life, analyzed the hot issues of the domestic economy and led to the common legal problems. Through this course, the trainees learned about the domestic economy and the legal system. 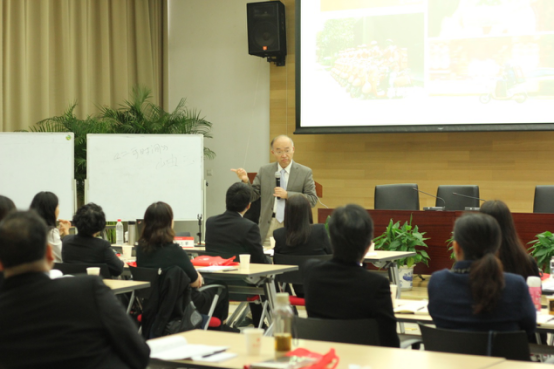 Professor Pan Wei's "Chinese System", starting from the world's human civilization, led to the deep roots of the Chinese system. He combined China's political, economic and social aspects with western social science theories, and pointed out the rationality of the Chinese system to strengthen trainees' national recognition. 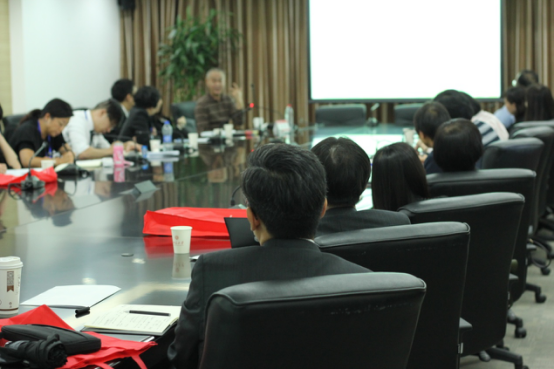 Professor Yao Hui's "Civil Code", starting from the domestic civil law cases, leads to a number of issues in the development of civil law. Mr. Yao was humorous and the classroom was lively. 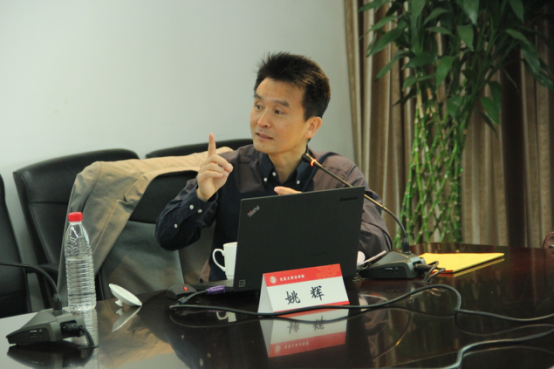 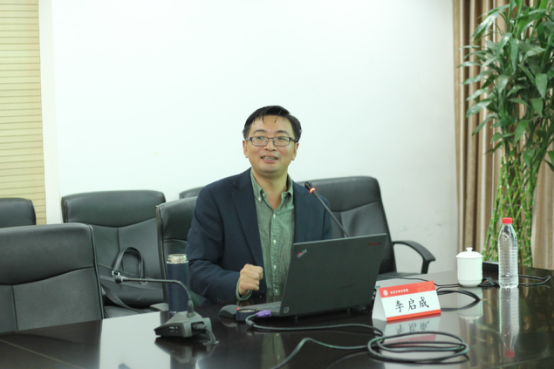 Professor Rao Geping interpreted the National Constitution and the Hong Kong Basic Law. Mr. Rao combined his work experience in Hong Kong to analyze the current disputes in Hong Kong. He provided his own views and ideas for the amicable settlement of disputes to give advises on future work. Besides, the seminar invited to the ministry of Foreign Affairs Treaty and Law Department Director Xu Hong as the speaker to introduce “China's diplomatic situation and international law issues”. Combining with his practical work, Mr. Xu made a detailed analysis of China's current international problems and the predicament of the treaty law, so that students got an overall understanding of the current judicial environment with the overall understanding. 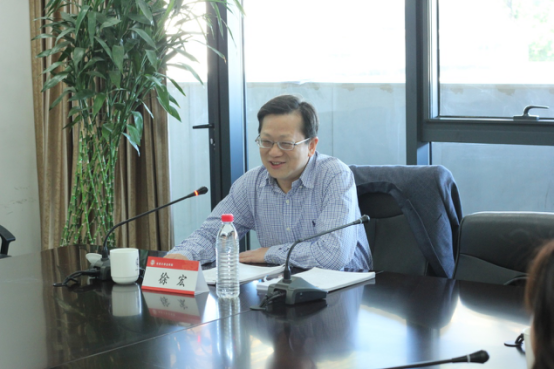 In addition, the seminar arranged to visit the Beijing Haidian District People's Court, the Supreme People's Court, the Chinese Court Museum, the Great Hall of the People and other units, and have meetings with the NPC Standing Committee Hong Kong Basic Law Committee Deputy Director Zhang Rongshun and the State Council Hong Kong and Macao Affairs Office The Director of the Legal Department and other officials. 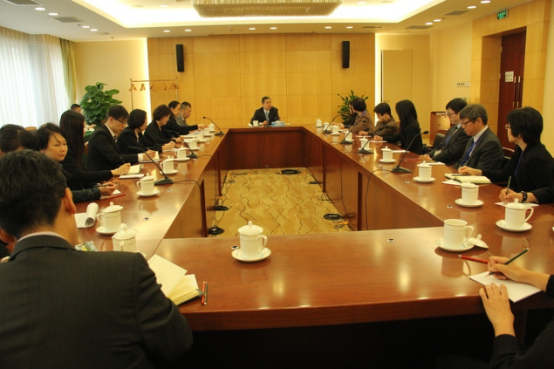 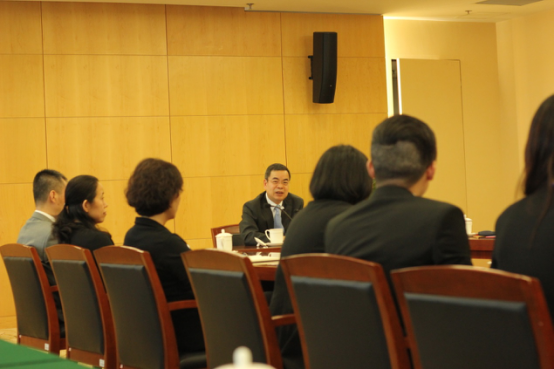 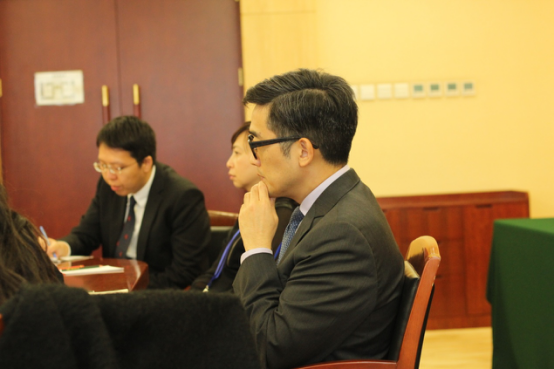 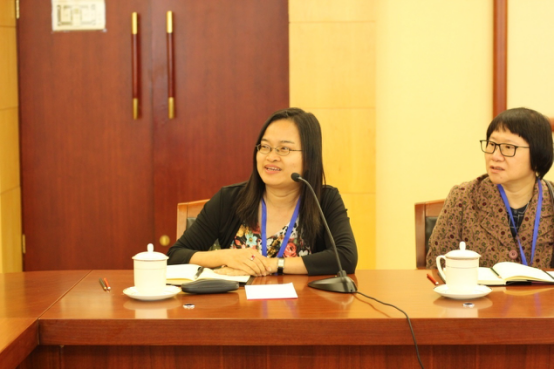 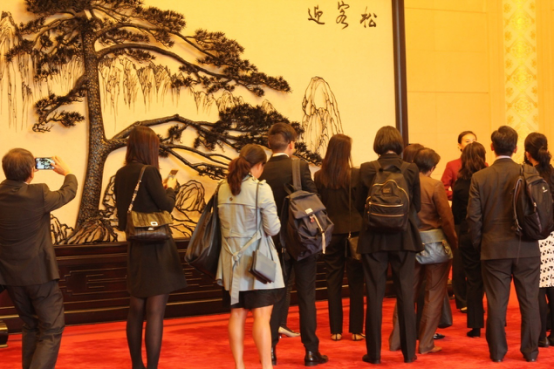 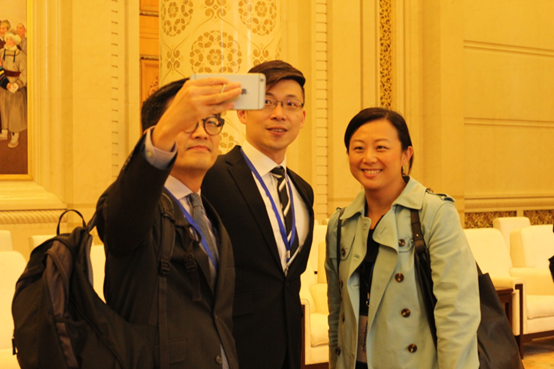 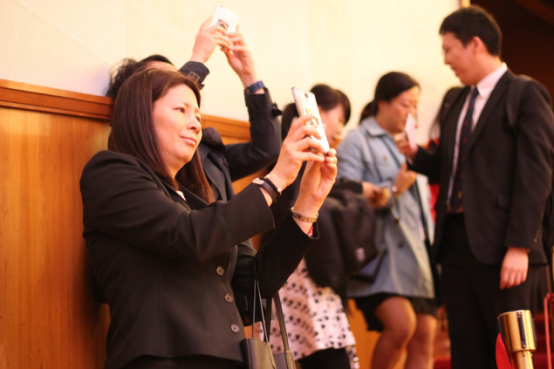 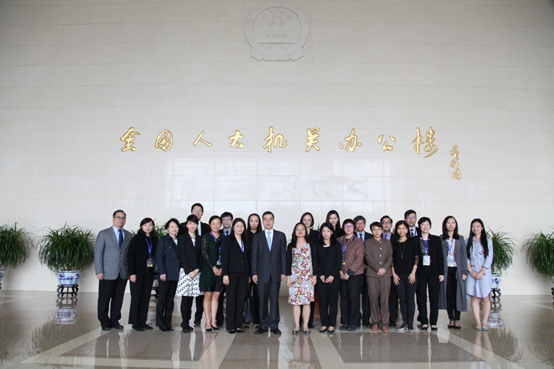 The seminar was conducted under the premise of the successful implementation of "One Country, Two Systems".The seminar provided a platform for strengthening communication and understanding between lawyers in two places, which promoted the integration of "one country, two systems" and "love Hong Kong, love China" identity. This seminar was the third cooperation between Peking University Law School and Hong Kong Lawyers. In the future, the school will go on developing domestic cooperation and strengthening ties with Hong Kong legal community to promote the rule of law in China and make contribution to Hong Kong's prosperity and national unity and cultural integration. 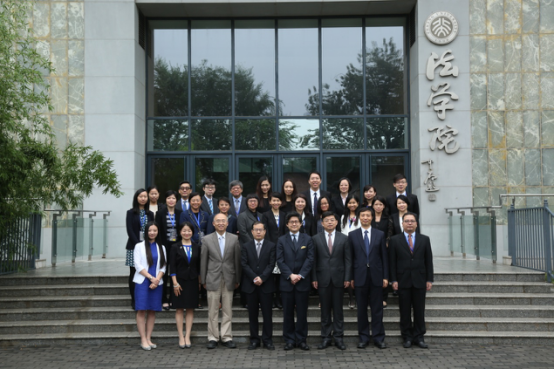