On October 17th, 2016, sponsored by ADB(Asia Development Bank), the opening ceremony and the first conference of TTT (Regional Capacity Development Technical Assistance-Strengthening Capacity for Environmental Law in the Asia-Pacific: Developing Environmental Law Champions-Train-the-Trainers Program)which was jointly established by IUCNAEL(Academy of Environmental Law, International Union for Conservation of Nature) and PKULS(Peking University Law School),were held in the Lecturer Hall of (Leo) Koguan Building. Over 30 outstanding young teachers of environmental law, which came from all over the country, would accept training more than one week in PKULS.

The training would be conducted in a closed approach by both English and Chinese. International teachers selected by ADB and IUCNAEL, teachers of the PKULS, government officials and judges engaged in environmental legislation, law enforcement and judicial adjudication would be responsible for the teaching. Trainees would be mainly trained in the teaching methods and techniques of environmental law courses. 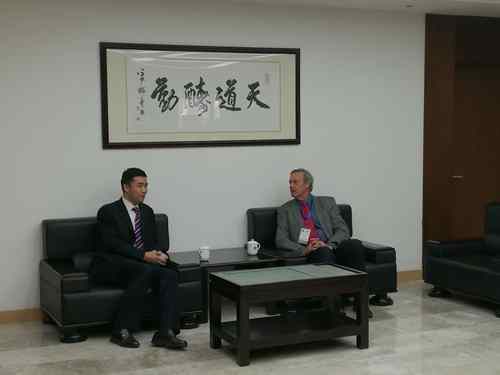 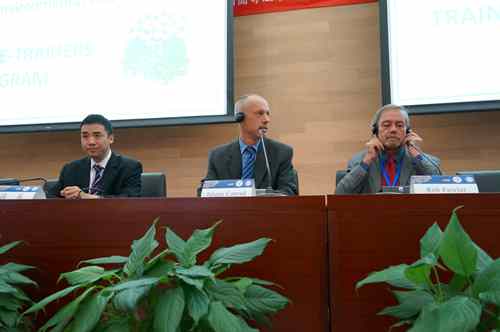 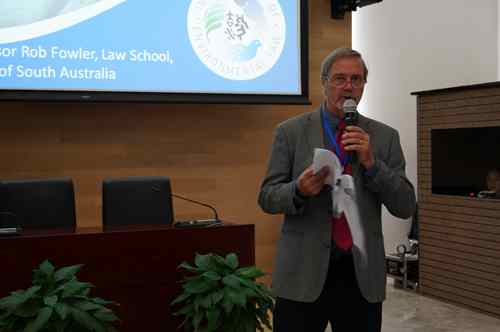 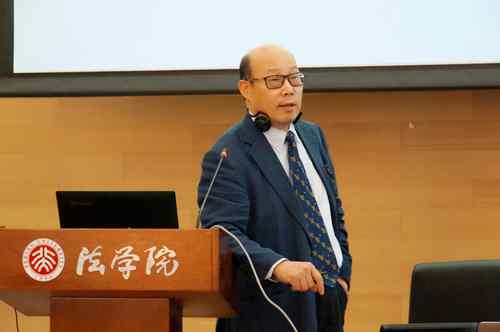 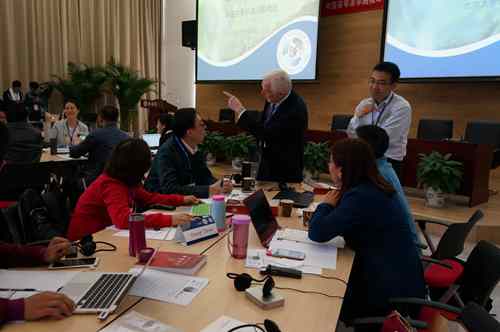 After a day of communication, teachers and students had developed a good understanding to each other. At the same time, the training activities would invite the vice director of Social and Legal Committee of 12th National Committee of the Chinese People’s Political Consultative Conference Prof. Lv Zhongmei, the director of office for Administrative Law of  NPC standing committee Legislative Affairs Commission Yuan Jie, the director of politics and law bureau of China Environmental Protection Department Bie Tao, Vice President of the resource court of the Supreme People's Court Wei Wenchao, and Vice President of Environmental Protection Court of Wuxi Intermediate People's Court of Jiangsu Province Zhou Ke to attend the meeting and discuss the related issues of environmental law teaching with the participants. We look forward to the future that teachers and students would spark more sparks!