On the afternoon of September 14, 2016, Samuel A. Alito, Jr, Justice of the Supreme Court of the United States was invited to visit Peking University and gave a keynote speech entitled "Globalization and the Rule of Law" in the Lecturer Hall of Law School, Koguan Building. Then, Justice Alito delivered a keynote speech in the Lecturer Hall, Koguan Building, where there are more than two hundred teachers and students listened to the speech. Law School Dean Zhang Shouwen, on behalf of the faculty and students, warmly welcomed the visit of Justice Alito, besides he also reviewed Justices of Supreme Court of the US several times to visit Peking University in the past. He said that Law School of Peking University, as the most international law school in China, would greatly enhance the international influence for the visiting of Justice Alito. 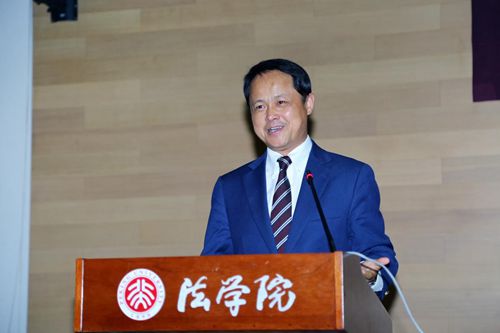 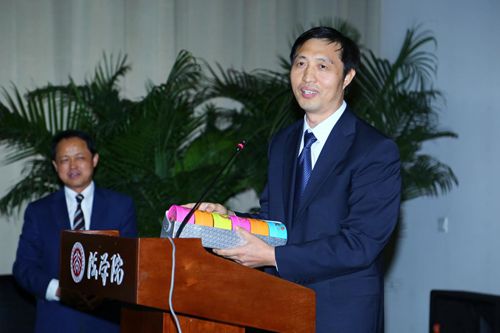 Justice Samuel Alito delivered a keynote speech entitled “Globalization and the Rule of Law”. He expounded the important relationship between the background of globalization and the development of rule of law, and then analyzed the impact of globalization on the rule of law from the aspects of the extraterritorial application of American law, the conflict between international justice and domestic law, the domestic application of international commercial arbitration and treaty law. Besides, Justice Alito used the relevant cases of the Supreme Court of United States to elaborate on the theme of the speech. At the end of this speech, he stressed that the justice should uphold the principles and it is necessary for them to follow the trend, but also adhere to the domestic legal system. Moreover, they should play a neutral role and build a new era rule of law under the globalization. 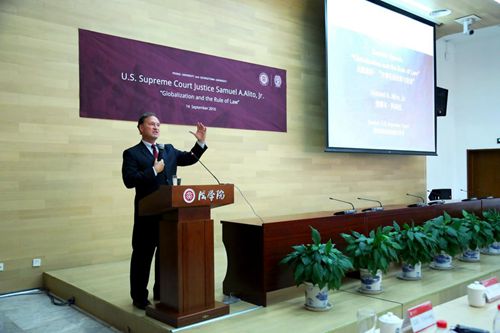 After the lecture, Professor of the Georgetown University Law Center John Beck and a teacher representative of Law School of Peking University commented and discussed the speech. Finally the speech ended in a harmonious atmosphere. 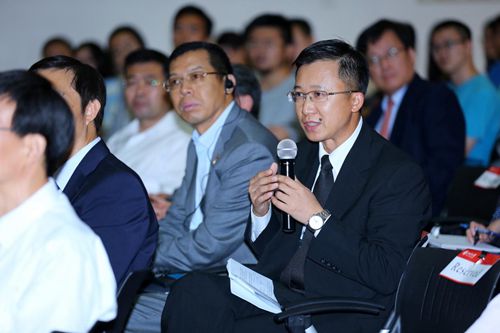 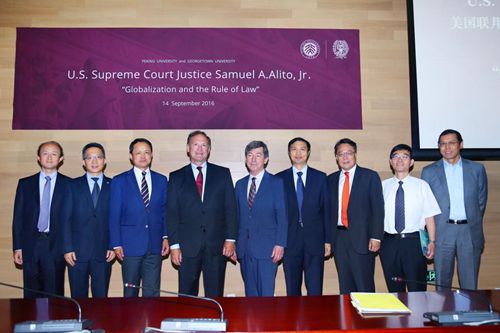