Peking University Law School has been devoted to promoting the innovation and communication of law teaching in recent years. The National Law Education Forum has become the important platform for law schools across the country to discuss the ideas of their own and to put theories into practice. On May 18th, the Third National Law Education Forum received enthusiastic response from leading law schools all over the country and attracted the participation of Dean and representatives of different excellent law schools from Asian-Pacific region. The forum contains two major topics: the law education in English(non-native English teaching) and the legal profession and law school in reform process. 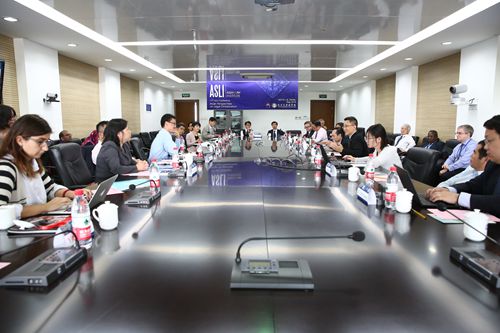 Dean Zhang Shouwen gave the opening address. He welcomed all the guests on behalf of Peking University Law School and recalled the positive effect on talent cultivation and law education of the previous foru He expressed his hope to accelerate the internationalization of the cultivation mode of law. 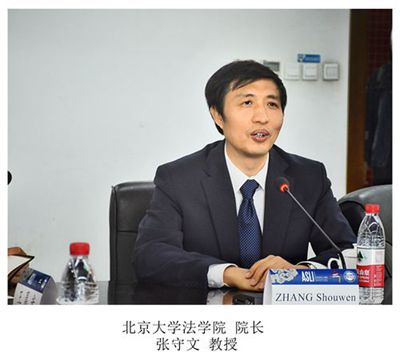 During the first session, the forum was centered on the law education in English(non-native English teaching). Johan Shamsuddin Bin Sabaruddin, Dean of University of Malaysia, shared the current challenges faced by Malaysia. He pointed out that a lot of legal resources in Malay is expected to appear, but the importance of English teaching should not be neglected either. Pro. Wang Chenguang from Tsinghua University stated his opinions on the problems coming with the internationalization, holding that law school should not only strengthen English teaching, but also needed to push forward the structural transformation of teaching mode. Many other professors and famous scholars expressed their ideas and had a heated discussion. 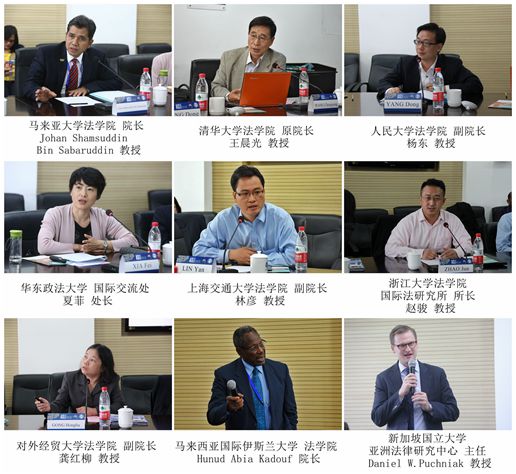 During the second session which focused on the legal profession and law school in reform process, Shi Jinghai, Vice Dean of Southwest University of Political Science and Law, put forward his ideas on how to deal with the reform process faced by law schools, based on the current situation of legal profession. Simon Chesterman, Dean of the National University of Singapore Faculty of Law also shared his opinions. All the participants were actively involved in the discussion and had a deep communication.

Vice Dean Guo Li presided over the forum which was ended up in his conclusion. He believed that law schools should enhance communication and comparison with each other and promote the development of law education. 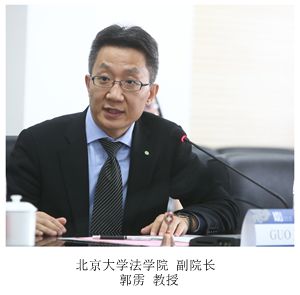 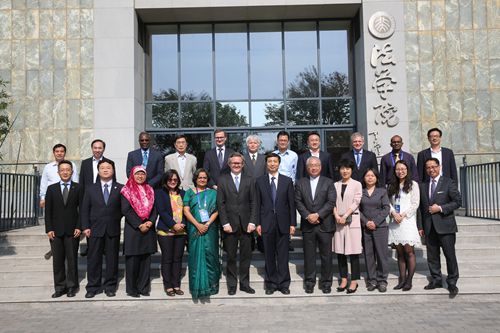