On May 13th and 27th, 2016, the 2016 PKULS Scholarship Awarding Ceremony was held successfully. The ceremony was divided into two parts: Awarding and Communication, altogether awarding sixteen scholarships. And 25 distinguished guests who established these awards, Vice Party Secretary of law school Lu Jiangnan, the Assistant Dean Gao Peng, the Youth League Committee Secretary of law school and director of Student Affairs Office Shi Shi, vice director of Student Affairs Office Wang Bingshan, vice director of Career Development Office Li Yankai and Hou Le and all the students who won the awards attended the ceremony which was hosted by the teacher Shi Shi. 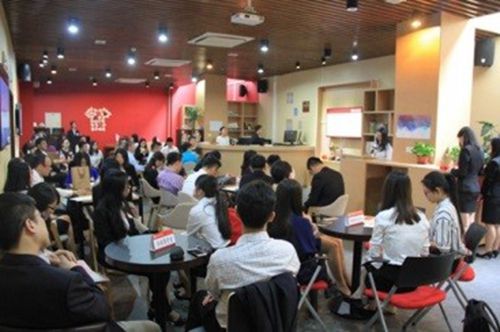 Firstly, the Vice Party Secretary of law school Lu Jiangnan made a speech. He introduced the development of the amount of donations, the number of winners, project construction and other aspects in this year's scholarship. Besides, Lu represented law school to express thanks to those who set up the scholarship. 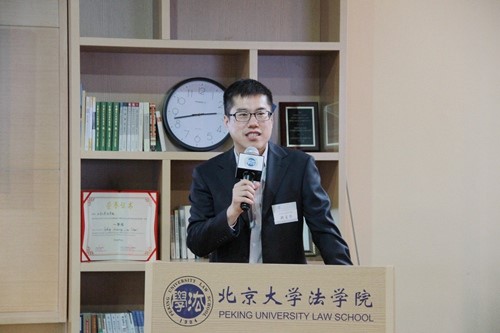 Later, the distinguished guests who established the awards presented prize to the students who got the scholarship and took group photo with them as a souvenir. They also expressed the appreciation to the excellent quality of the winning students and heartfelt congratulations to the students, and they pointed out that the scholarship had positive meaning to law school, the winners of the awards and themselves. 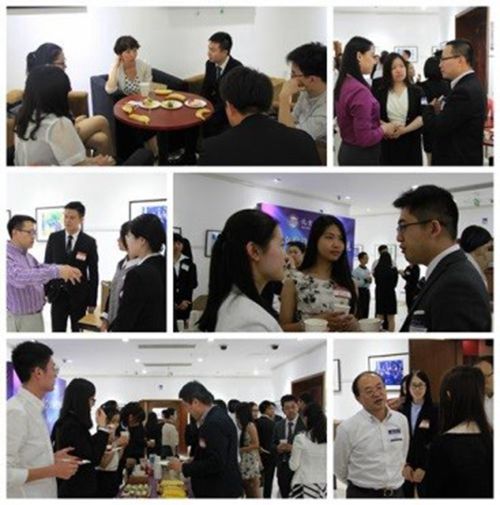 The annual scholarship selection and presentation work got positive response and strong support from the faculty and students, and it received wide acclaim from those setting up awards from all sectors of society.