Since the 2016 spring semester，law school continue to promote the growth and success of the “Second Classroom” plan. Recently, “PKULSers” shew outstanding talents in competitions held within and outside the campus. 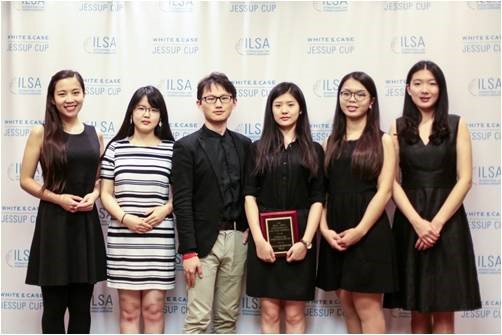 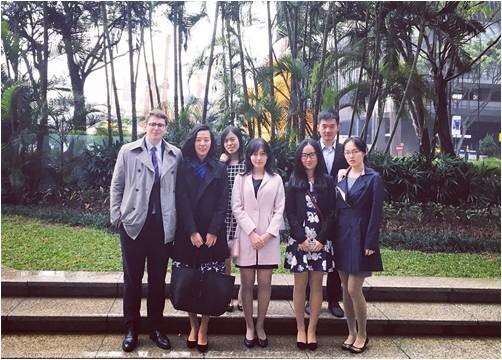 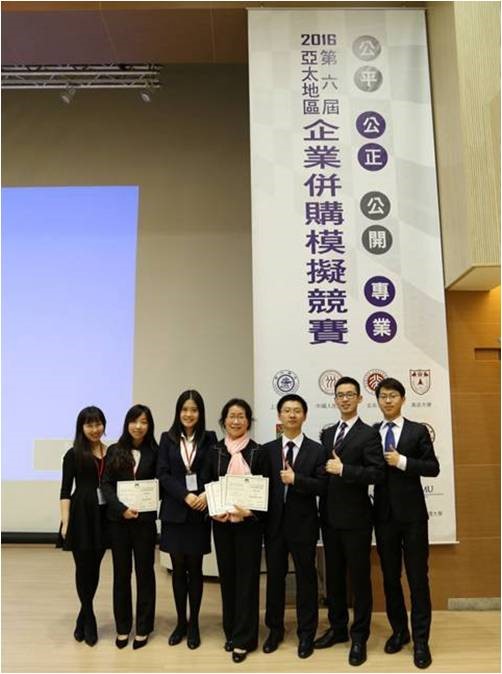 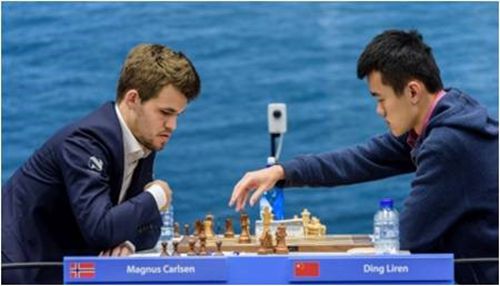 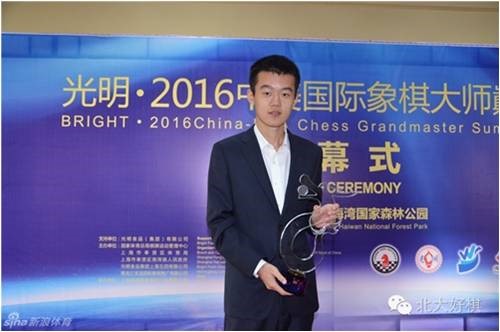 In the 23th Peking University Sports Culture Festival and the 2016 Track and Field Meet, Peking University in 2016 school year " Master's and doctorate Cup" basketball finals, the Law School team won the championship again after all these years. In the 2016 "PKU Cup" in all competitions, the law school badminton and volleyball get great grads. 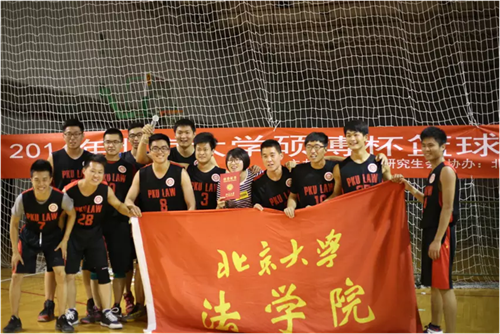 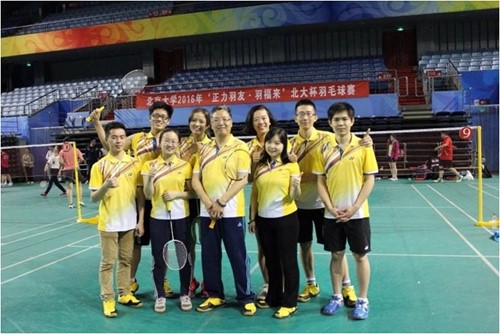 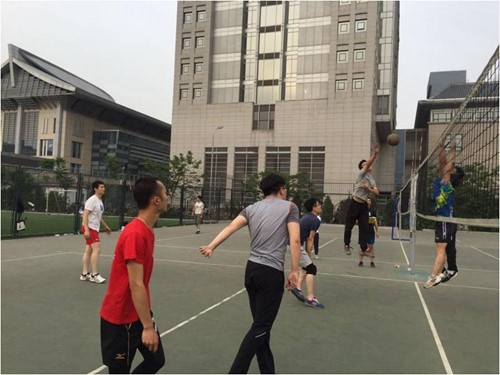 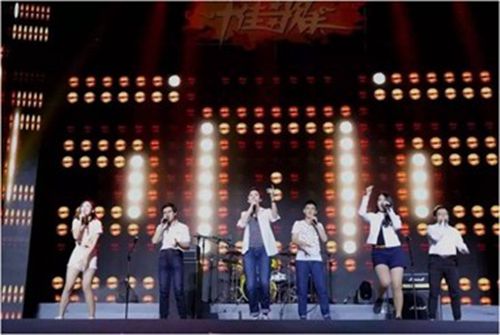 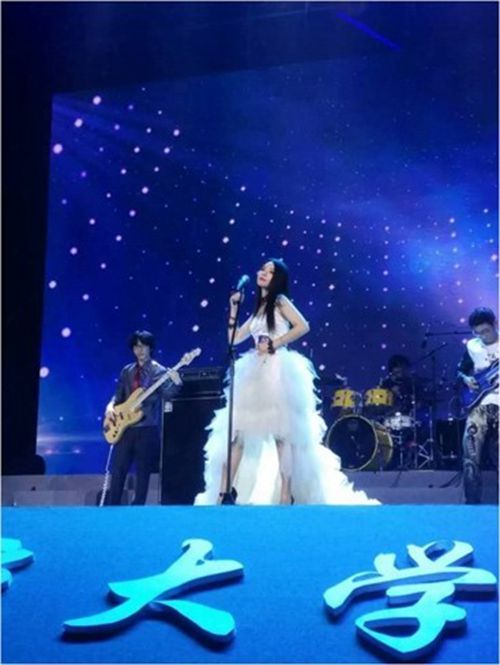