On the evening of May 13, 2016, Lecture series of interdisciplinary salon of criminal law at Peking University was held successfully in Room 303 of Koguan Building. The lecture invited Prof. Chen Bofeng from Zhongnan University of Economics and Law as the keynote speaker and Peking University Law School A.P. CheHao as the presider. Themed “Discussion about experience in legal studies based on the underworld phenomenon in counties of China”, the lecture attracted many participants like students and people in the community.

At the beginning of the lecture, A.P. CheHao accounted for the original intention of the lecture series. He believed that neither of the teaching research and the study of ideological content should be neglected. Since criminal law permeated in every aspect of people’s life, not only the internal integration of it counted, the interdisciplinary study also played a vital role. After a brief introduction, Prof. Chen Bofeng started the lecture. 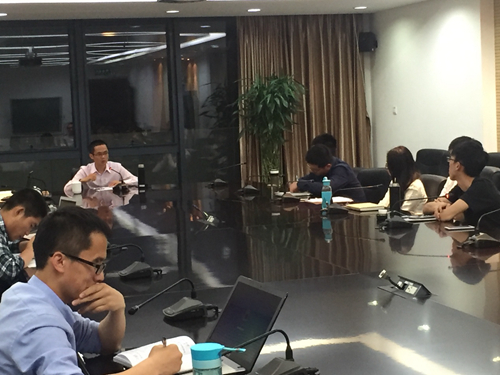 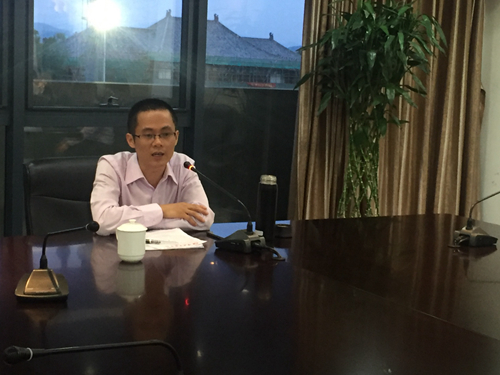 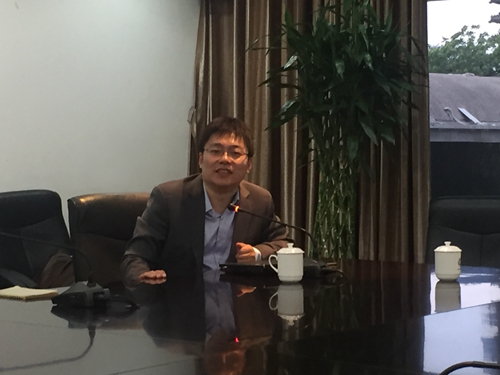