After the keynote speakers, scholars launched a lively discussion on Internet financial innovation and regulation in some specific issues. 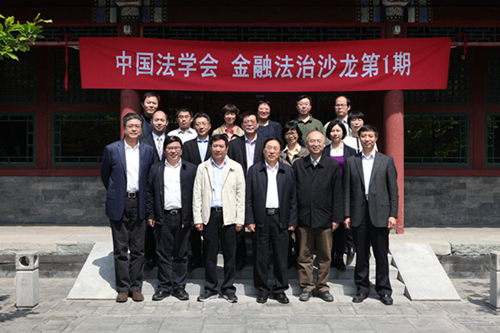 Finally, Li Shichun, director of the research department of China Law Society, made a brief summary of the solon.