On May 5th, the lecture which theme is “Rational thinking of how to solve the difficulties of execution” was held successfully at Koguan Building 307 room. The speaker is Liu Guixiang, who is the Executive Directorate’s director, the first circuit court’s president and the commissioner of the judicial committee of the Supreme People's Court of the People’s Republic of China. Prof. Fu Yuling presided this lecture, the deputy director of Executive Directorate of the Supreme People's Court Zhao Jinshan, Prof. Pan Jianfeng and A.P. Liu Zhewei attended the lecture. 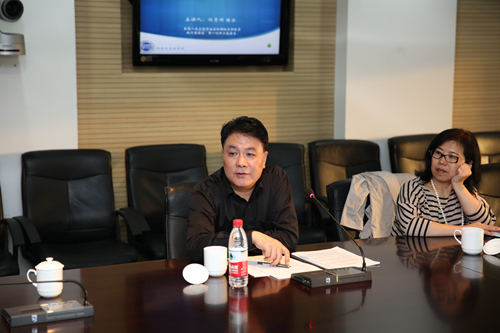 At the beginning of the lecture, Liu Guixiang firstly pointed out the overall objective when we solve the difficulties of execution. Then he put forward reform measures from three aspects about how to solve it in two or three years. Subsequently, he further mentioned the problem about the professionalization of the executive team. After that, several teachers of the Law School express their views and comments about how to solve the difficulties of execution. 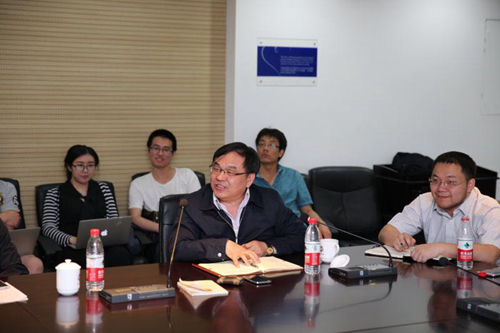 The lecture makes us deepen our understanding about the reform measures of execution andthe future goal of execution work. And it also makes students put more attention to the law problems of execution, this is very beneficial to us. 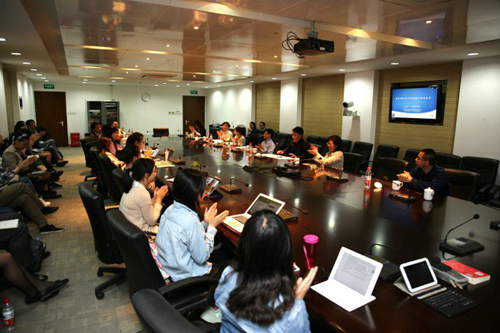