At 9:00 on April 24, 2016, “The dialogue between the Constitution and the Penal Code”Academic Salon was held in Room 307, Koguan Building, Peking University. 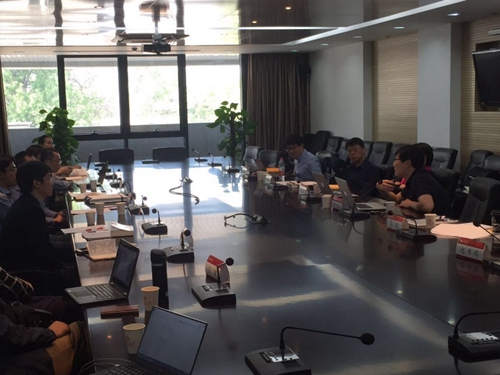 The A.P. Lao Dongyan of Tsinghua University, pointed out that in the study of criminal law dogmatics, we often need to consider policy factors other than criminal law. The constitution has been exerting an impact on the policy of the criminal justice system. 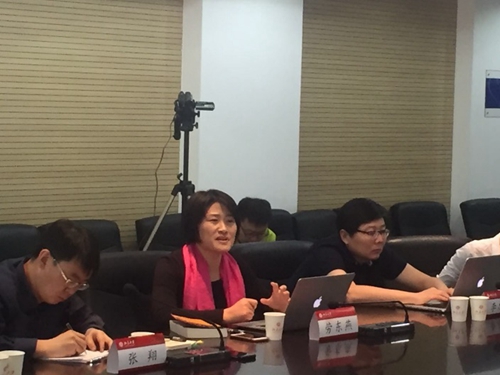 The Prof. Zhang Xiang of Renmin University of China pointed out that constitutional interpretation in the Constitution is also a very worthy research question. 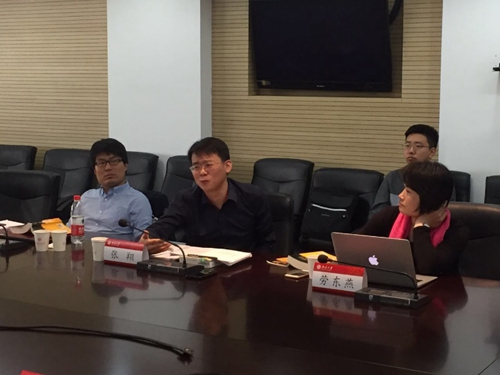 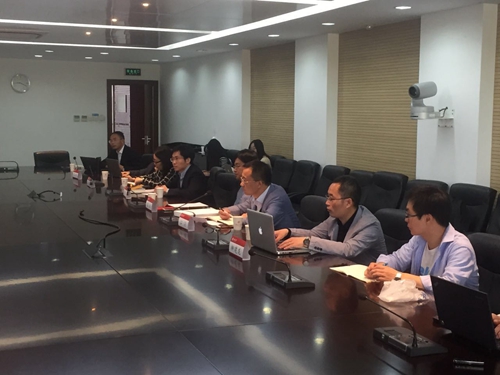 Finally, the A.P. Professor Jiang Su and Professor Zhang Xiang made a summary of the meeting. The Salon lasted more than three hours, and finally ended in a pleasant and peaceful atmosphere.