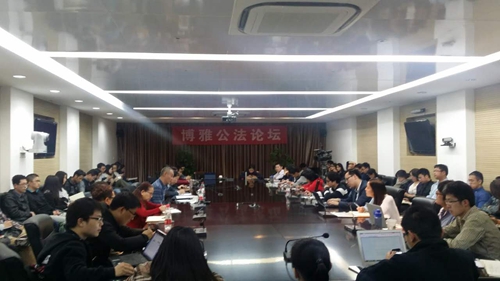 On the forum,professor Pan Wei elaborated thoughts and methods of governing the country from five aspects,the first was from epistemology, the second was thoughts of the current economic,the third was political issues,the fourth was social problems, and the fifth was the ruling party. 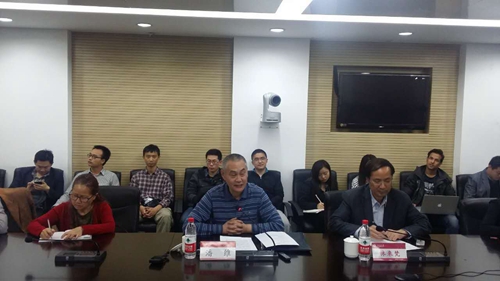 In the council session,Professor Lin laifan held that the report had a distinct characteristic of anti-capitalist, anti-Western and anti-Rule of Law, and made a wonderful comment.He also put forward his own different opinions. 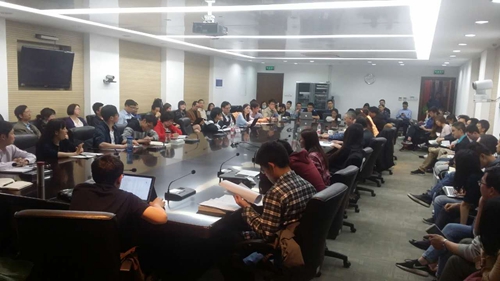 The audience and guests conducted in-depth discussions andexchanges. The forum lasted two and a half hours and ended in bursts of applause.