On the evening of March 28, 2016, sponsored by Peking University Constitution and Administrative Law Research Center, the 31th Boya Public Law Forum of PKU was successfully held at law school KoGuan Building Room 307. The theme of the forum was “Theory and Reality of the Party's Constitutional System”. Prof. KeHuaqing who comes from China University of Political Science and Law was the guest speaker. Guests include Prof. RenJiantao who is from Tsinghua University Department of political science and Prof. Chen Duanhong who is from Peking University Law School, and more than 50 teachers and students from different colleges and universities participated in the forum. 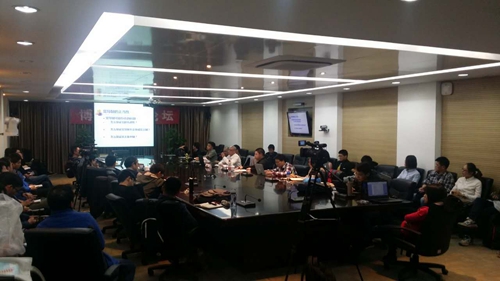 During the forum, Prof. Ke focused on whether the party democracy is legitimate or not,and the theory and reality of the party's constitutional system.He argued that question from many aspects, such as what the party's constitutional system is, the non-legitimacy of multi-party competition democracy, and the legitimacy of party democracy respectively. He thought that party constitution neededto be more normative and more organized. Then he emphasized that a normative party constitution should be under the leadership of the Party, should keep advanced nature and the representability. 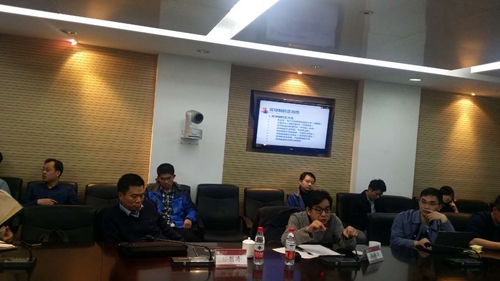 The forum triggered debate and chord among scholars, and was successfully concluded after three hours.