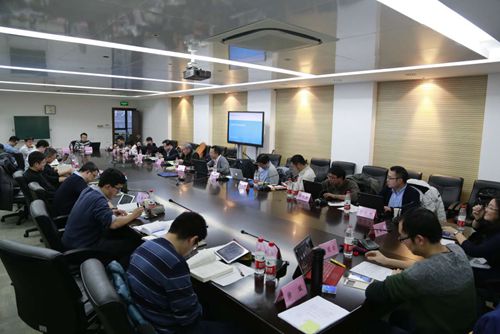 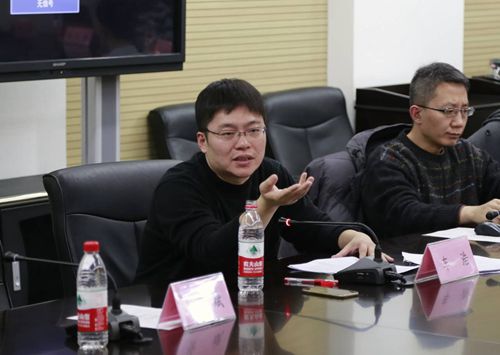 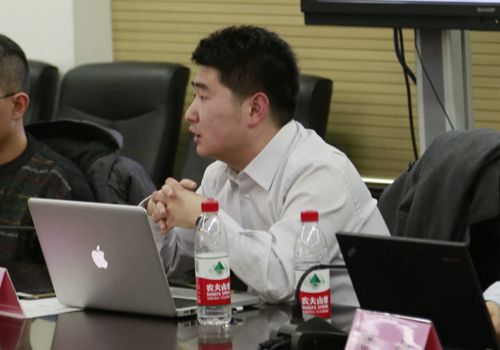 The second speaker was post-doctor Xu Ke from Renmin University of China Law School. He made an excellent report themed methodology and social science of civil law. 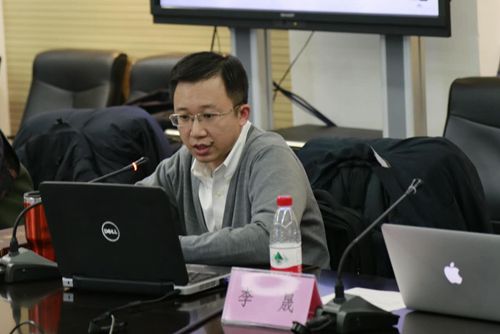 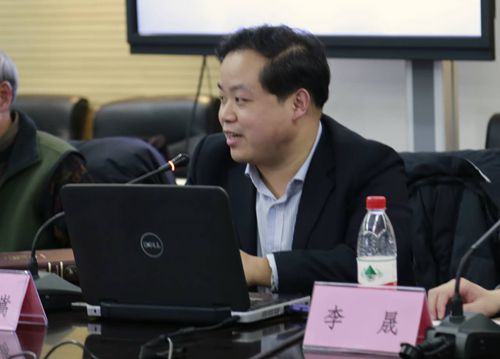 The fourth speaker was Chen Haisong from Central Southern University Law School. He gave some examples about the application of environmental law in PX incidents, introduced the use of empirical research methods in environmental law. 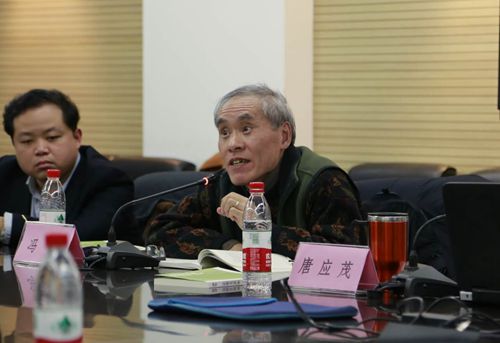 At the end of the meeting, Prof. Feng Xiang from Tsinghua University made a conclusion. He talked about the nature of rechtsdogmatik first, then law study and law education.