Peking University team reached the place of top 16 in the thirteenth session of the Willem C. Vis (East) International Co mmercial Arbitration Debate, which was held from March 7th to March 13th in Hong Kong. This is the best result achieved by both Peking University team and all Chinese teams in this competition. 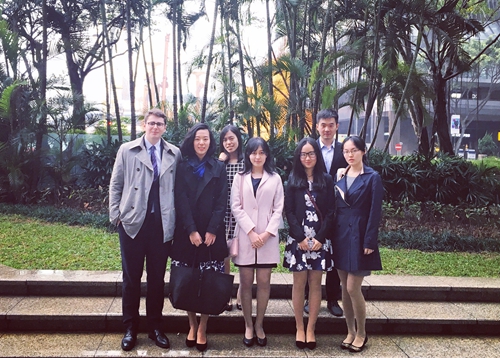 Willem C. Vis International Arbitration Debate is one of the world's largest, oldest moot court competitions, jointly organized by the United Nations Commission on international trade law, University of Vienna, East Branch of the Chartered Institute of arbitrators and other institutions, and it is the only moot court competition held by United Nations agency. Oral argument is held in Hong Kong and Vienna every year. This time, students from 115 schools and institutions at home and abroad, such as Yale University, Harvard University and Tsinghua University, participated in the competition in Hong Kong.

The Peking University team was led by 2013 undergraduate Zhao Xinnuo and was under the guidance of Dr. Yi Ping and visiting Professor Joe. Other teammates included 2012 undergraduate Wang Lijing, 2013 undergraduate Liu Ying, Li Siqi and Wang Xinjia, 2013 Juris Master Yu Xuechen and Chen Junguang. During the competition, Peking University players competed fiercely with traditional strong teams in the round robin, and finally reached the position of top 16. Yu Xuechen left a deep impression with her solid legal knowledge, logic thoughts and excellent debate skills in English, and she was awarded “Honorable Mention for Best Oral Advocate”.

Peking University team's success benefited not only from the teaching strength of PKU Law School, but also from the practical teaching policy and the tradition to participate in international competition. The team had been preparing very carefully since last year, with the help of alumnus and lawyers from Beijing and Hong Kong. Congratulations to them again!

Photos of the Debate Competition: 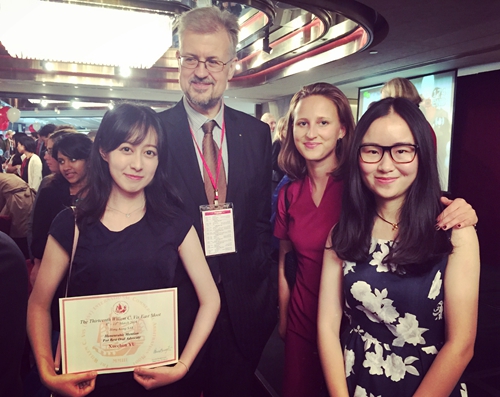 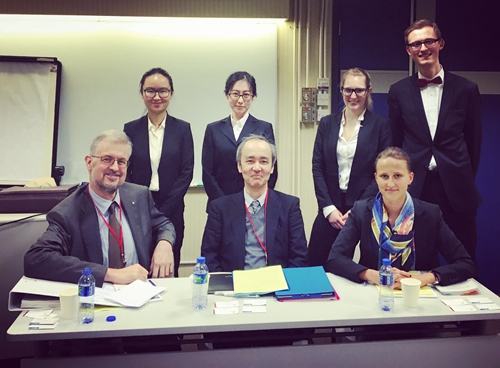