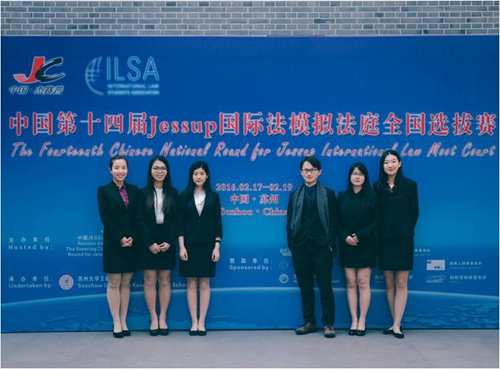 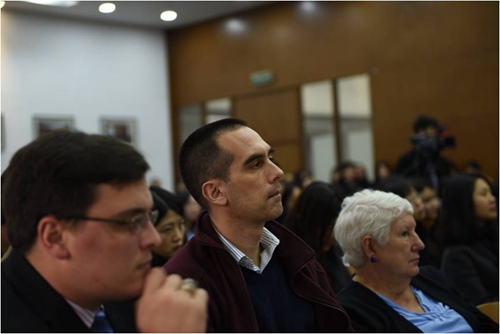 In this year, the members of PKULS team include Yang Ken, Li Mengyi, Zhang Bojian, Zhang Wanyu, Wu Linyang. Among all 43 teams, PKULS team is the only survivor. At the same time, Zhang Wanyu and Li Mengyi won the first and second of individual best debate hand award. Due to the excellent results, PKULS team achieved the support from the foundation of Mr. Wang and will go to the California University Hastings School of law for exchanging after the competition. 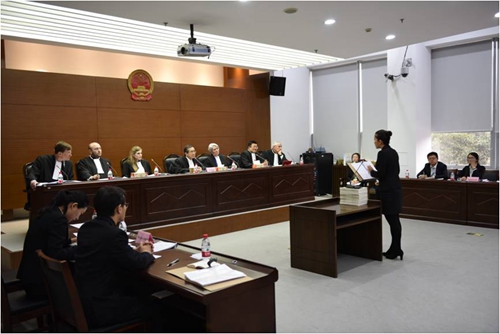 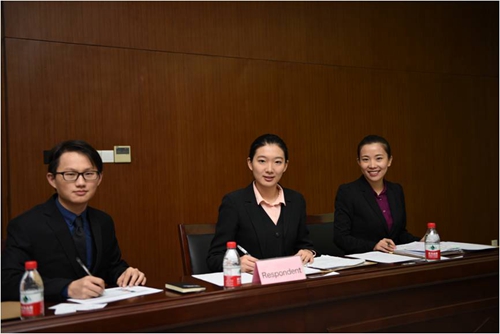 Before the Competition, PKULS Team prepared a lot, so they performed professionallyand excellently during the competition. 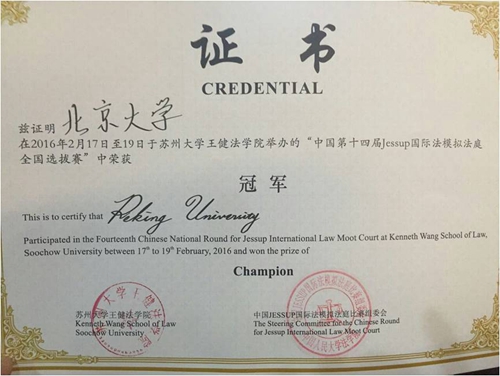