The Legislation and Practice of Anti-money Laundering Forum Held Successfully

On February 28, the Legislation and Practice of Anti-money Laundering High-end Forum, cosponsored by PKULS and Chinese Society of Behavior Law, co-organized by Great Britain China Center (GBCC) and presided by Professor Wang Xin, was held successfully in the Lecture Hall of Koguan Building. The forum, which was organized in order to strengthen the communication of departments and personnel related to anti-money laundering, to learn legislation and practical experience from foreign countries and to promoting the further development of anti-money laundering work in China, attracted a lot of attention and was attended by experts and noted scholars from NPC Standing Committee, the Supreme People's Court, the Supreme Peoples Procuratorate, some well-known universities and many other judicial departments from abroad. 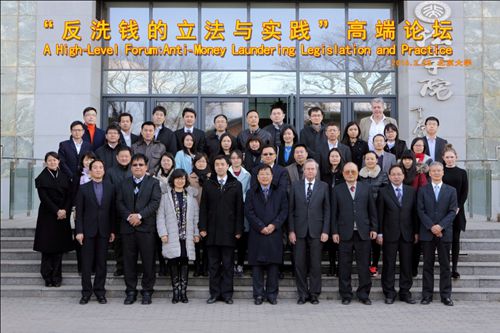 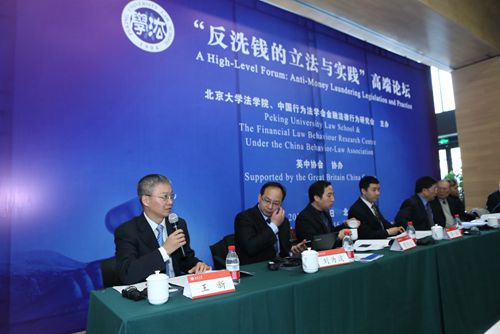 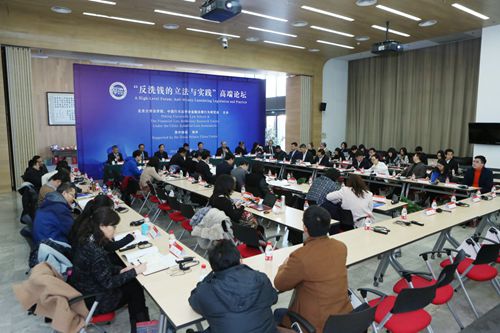 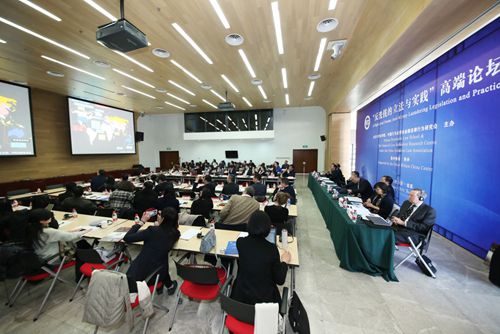 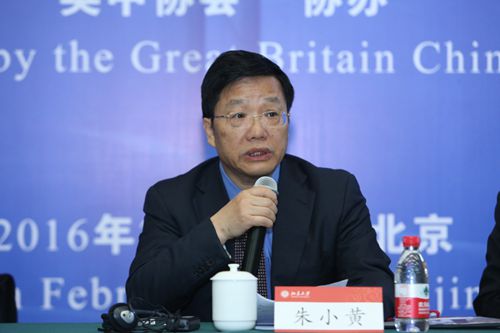 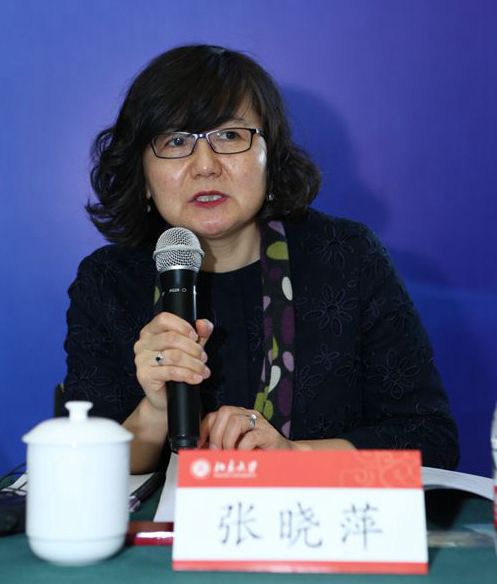 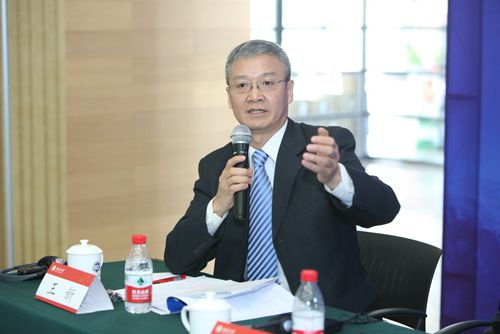 The forum process was distributed into four stages, each of which was host by different people. In the first stage, held by Prof. Wang Xin, three speakers talked about the current situation of legislation and practice of anti-money laundering in terms of legislation, supervision and justice. 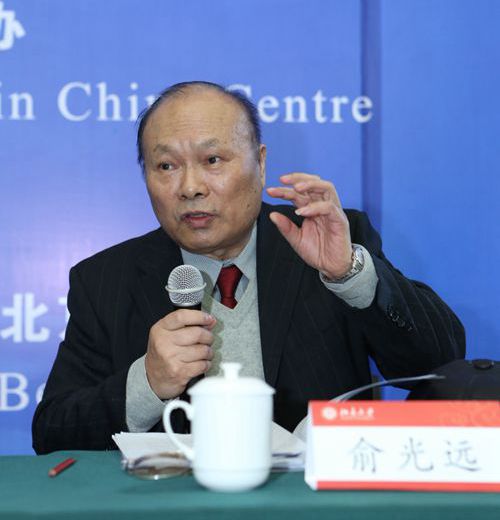 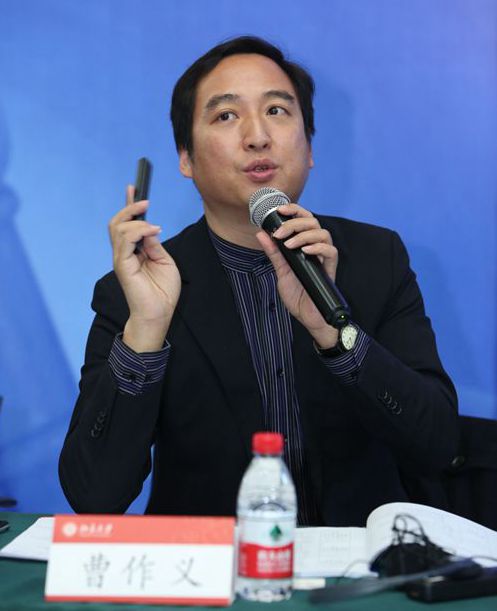 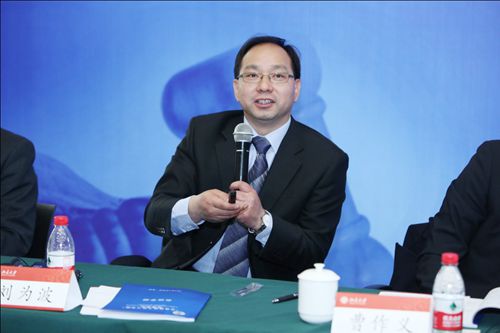 The second stage with the theme of “Global View and Reference of Anti-money Laundering” was chaired by Prof. Zhu Lixin from National Prosecutors College of P. R. C. The circuit judge Hopmeier, based on the English Case Law and Eu Directives on Money Laundering, introduced the definition, rule and practice of money laundering in British Law. He also emphasized the importance of international cooperation in the work of anti-money laundering. Later, Prof. Ma Yuezhong from National Chung Cheng University succinctly introduced the anti-money laundering law regulation system in Taiwan. 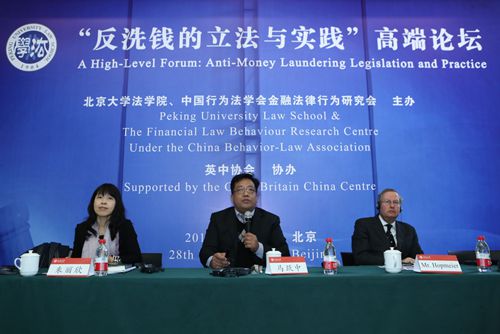 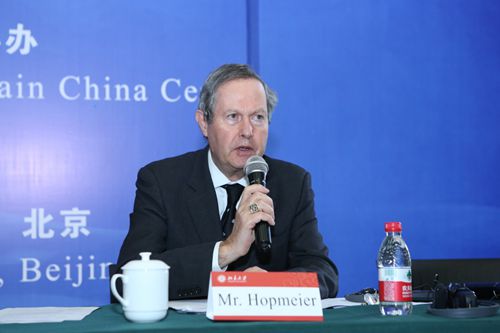 Subsequently, the forum, presided by Fan Duoran, a member of the administrative punishment committee in CSRC, moved forward to the next stage themed “The Practice and Development of Anti-money Laundering”. Wang Hanbing, vice president of the administrative punishment committee in CSRC, Li Zhuyong, chief legal officer of the People’s Insurance Company of China, and researcher Li Yunfei from Southwest University of Political Science and Law delivered a speech respectively. Wang Hanbing discussed about the compliance challenges confronted by multinational banks in the context of strengthening the regulations of anti-money laundering. He also believed that commercial banks should let anti-money laundering process embedded in the business process, manage the risk of anti-money laundering and other business at the same time and enhance the control of affiliated agency. Mr. Li Zhuyong, who fully considered the characteristics of insurance industry suggested that insurance company’s obligation of anti-money laundering should be differentiated by the type of insurance products. Last but not least, researcher Li Yunfei proposed to further improve the anti-money laundering regulation system under the guidance of the overall national security concept, as anti-money-laundering work is closely related to national security. 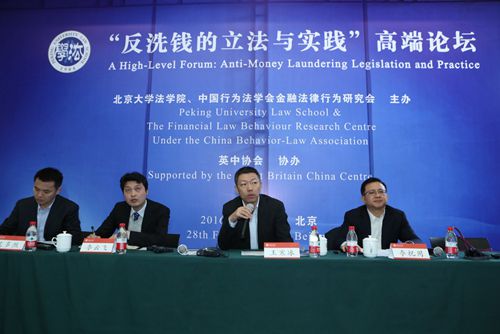 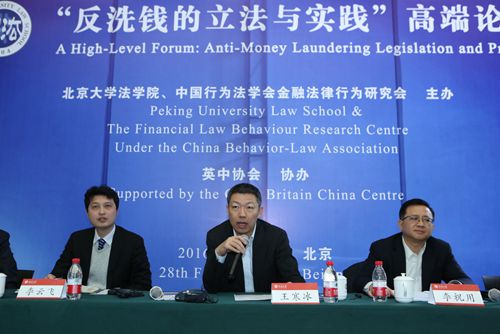 Luo Qingdong, the Deputy Director the complaint department of supreme people's procuratorate, presided over the four stage of the forum with the theme of “the Legislation and Improvement of Anti-money Laundering”. Prof. He Ping from East China University of Political Science and Law stressed the potential risk of money laundering in the development of Internet finance, believing that China should drawing on foreign experience to enhance the level of anti-money laundering work. Prof. Shao Shaping, who was from Renmin University of China and A. P. Lin Anmin who was from Minjiang University also presented their views. 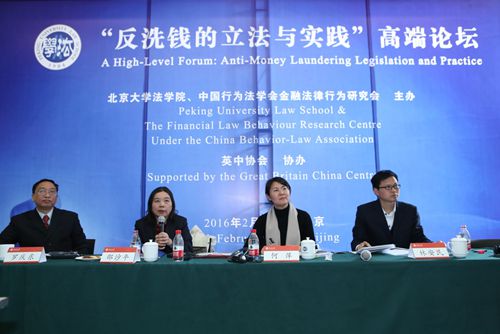 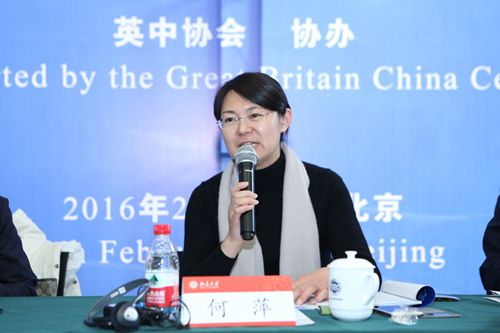 The participants had a heated discussion after all the speeches, centering on the scope of the crimes resulting in money laundry crime, customer identification system and the cooperation between anti-money laundering supervision departments.