Rhodes Scholarships, known as “International Undergraduate Noble Prize”, announced winners on Dec 7th. Among over 12 thousand applicators from all over the world, Undergraduate Zhang Wanyu from class of 2012 of PKULS stood out and became the first four students won the prize from Mainland China, also being the first undergraduate winner of PKU. 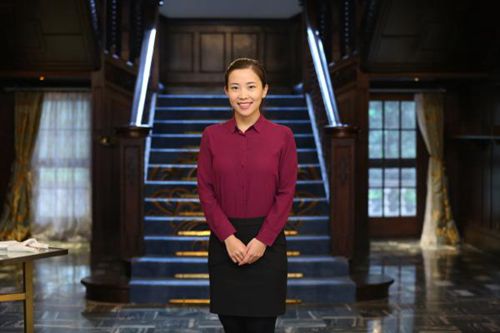 Zhang Wanyu is an excellent student comprehensively developed with strong ability of study and independent thinking. From the day she entered PKU, she won a bunch of scholarships, includes PKU freshman scholarship, national scholarship, uniqlo scholarship and so on. She also participates a lot of social activities, showing her excellent ability of teamwork and innovation. Teachers and students all give her extremely high appraisals. In Sep, 2014, Zhang Wanyu participated the exchange program between PKULS and Stanford Law School. In Feb, 2015, Zhang Wanyu as team member on behalf of PKULS participated 56th Jessup International law moot court competition, won the final 32 for PKULS and best debater for herself.