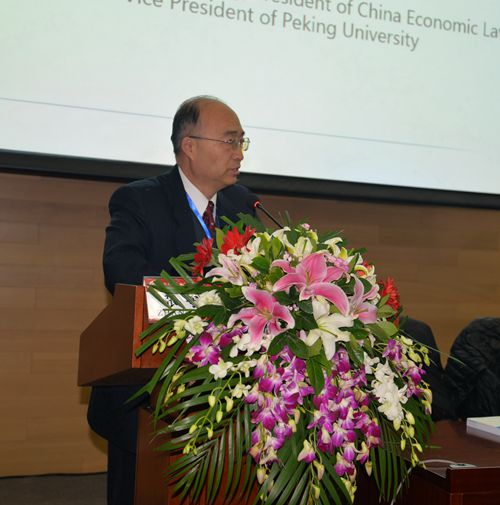 Professor Kovacic Willam, director of the center for competition law, Kong Xiangjun, Li Qing, deputy director, Lu Wanli, deputy director, Wang Xiaoye researcher, Zhu Li, the judges were delivered a keynote speech. Professor Kovacic Willam pointed out that we are in the era of technological revolution,antitrust law enforcement agencies, antitrust lawyers should make adjustments to the knowledge structure, strengthen discipline cooperation, the introduction of professional talent, should pay attention to the education of the future talent, and establish an experience based on the experience of the whole ball. Kong Xiangjun researcher analyzed the relationship between intellectual property protection and competition policy, intellectual property rights protection and the deadline are directly related to the competition, to curb the abuse of intellectual property rights is the key to the competition. Li Qing, deputy director pointed out that competition is the driving force of innovation, maintenance and innovation is the government's responsibility and basic guidelines, should promote the normalization of antitrust law enforcement, the implementation of a fair competition review system to determine the basic position of competition policy. Lu Wanli, deputy director of the view that the competition policy as a basic policy to strengthen competition law enforcement, so as to deepen the practice, strengthen the development of policy, and actively carry out communication activities. Wang Xiaoye researcher on the criteria necessary for the special nature of the patent, which means that the standard essential patents are very important, in the field of anti-monopoly law is appropriate, in addition, the "antitrust law" first whether the fifty-fifth means in the intellectual property law, the law will be excluded from the application of anti-monopoly law, but also need to further explore. From the judicial point of view, the court has made a summary of the changes of the anti unfair competition law, the court is more emphasis on the protection of the interests of diversification and the evaluation of the effect of competition. 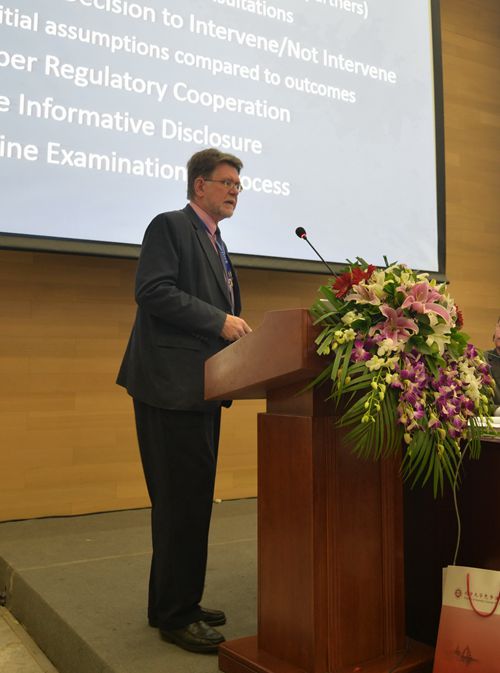 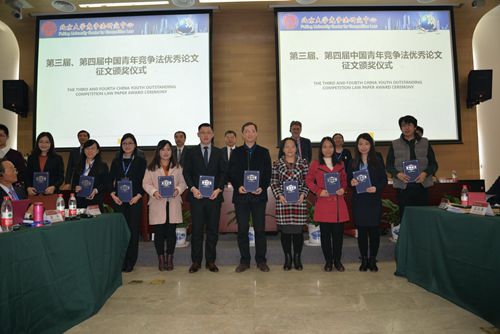 The preparation of this forum is completely in charge of the Institute for Competition Law, Peking University. At present, there are 47 students in the center of the school. The previous research on broad employment prospects, including the whereabouts of all kinds of enterprises, government supervision departments, legal departments or abroad to continue learning. 2012, 2013, 2014 of the graduates in the direction of competition law, organs of the Ministry of Commerce, China Securities Regulatory Commission, the food and drug administration, Tobacco Monopoly Bureau, Safety Supervision Bureau,the Beijing intermediate people's court, the Third Hospital, workers and peasants in the construction of "the four", CDB, CITIC, China Merchants Bank, Beijing, CSI Gordon, Xinhua, China Merchants Securities, insurance and other financial institutions, Fonda, Freshfields, Aaron, cubic, HanKun etc. firms and office, has played in their respective positions on the more and more important role. 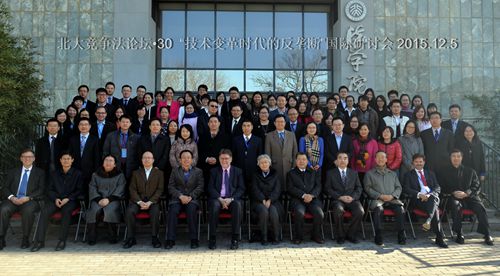